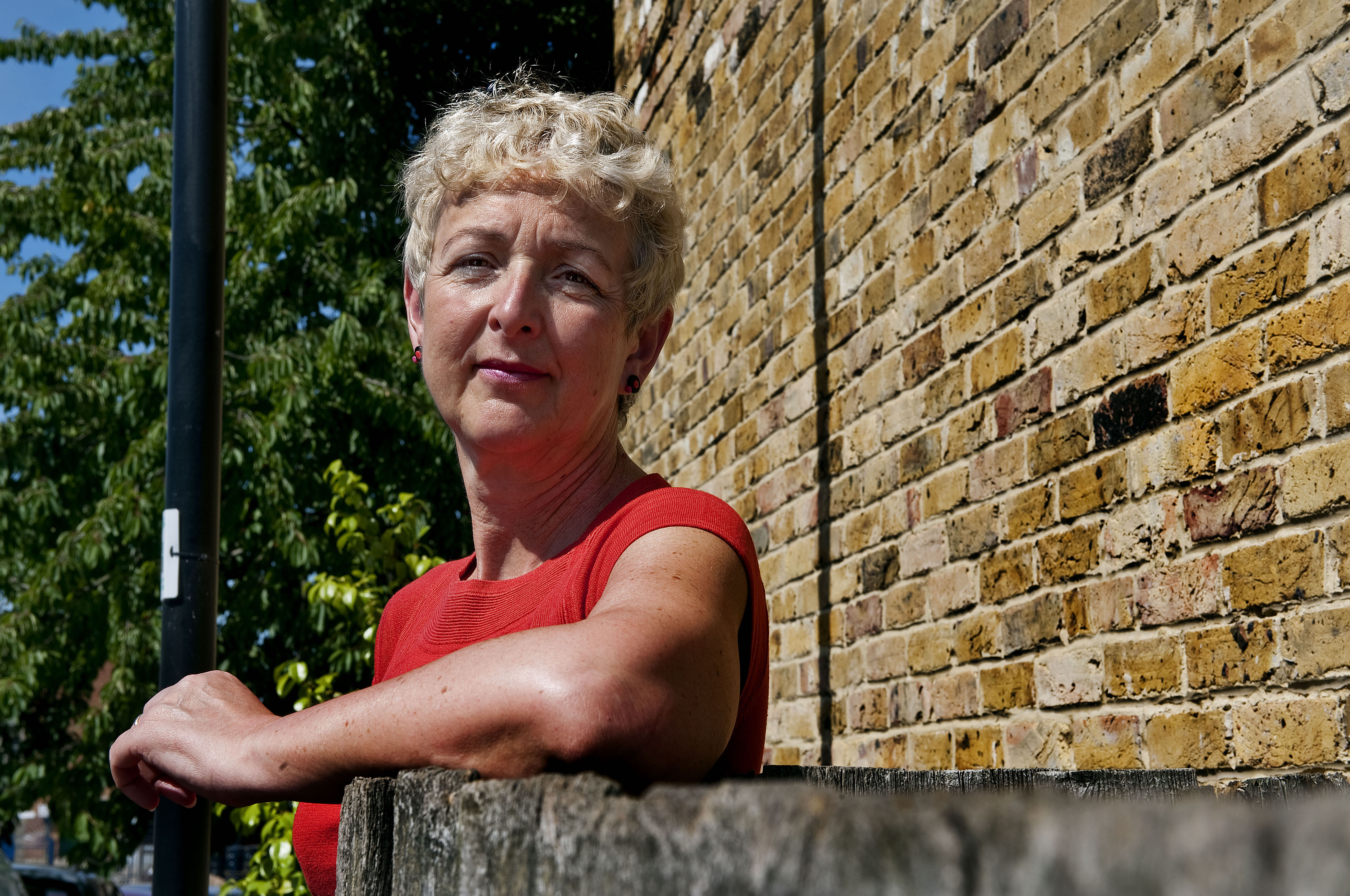 People say that if you need something doing, ask a busy woman. And there’s good reason – women work hard and get things done.

And yet, in 2015, 45 years after the Equal Pay Act, women still earn just 81 pence for every £1 earned by a man. This average gender pay gap doesn’t even capture the worst of it. Two-thirds of people earning low pay are women.  At a recent event, a care worker asked a government minister what would be done to help her stay in her job. She described her work, looking after elderly people in their homes. She loved it and she knew how important her work was. The problem was she couldn’t make ends meet and although she needed some flexibility in her work, her zero-hours contract meant she didn’t know how much she would be working week to week.  Everyone in the room sympathised, but surmised there were no easy answers in today’s world of cash constraints, bound up in a culture that doesn’t value a lot of the work that women do.  This is just one recent example, but I’ve been involved in discussions about the challenges facing women at work since the 1970s, when I joined the workforce. Some things have changed but not nearly enough. The gender pay and opportunity gap is a hardy perennial with long, strong roots and I am impatient for new tools to weed it out.  A new initiative launched by the UK Commission for Employment and Skills (UKCES) is trying to do just that. As a UKCES commissioner, I’m calling on employers to come forward with fresh ideas for action on the ground and to find practical answers to the gap in pay and opportunity that millions of women face day in, day out.  We want to work with employers to develop and trial innovative solutions that challenge fixed ideas about a job in terms of its content, the way it should be done, and the kind of person who does it. It’s about reframing typical working patterns, which hold women back because of long hours or inflexibility, that make combining work and family responsibilities impossible. It’s about tackling bias and discrimination which still impact heavily on women’s opportunities.    It’s not hard to see why this matters to women themselves but what about the economy? Well, women make up 50.5 per cent of the UK’s population of working age (16-69) and 47 per cent of those in work. If the labour market isn’t working for them, there’s a big problem.  One estimate put the cost to the economy of gender inequality at between £15bn and £23bn annually (Women and Work Commission report 2006).  Business leaders also increasingly recognise how gender inequality squanders talent and incurs costs, not least by limiting the available pool of workers they can recruit from. As one CEO put it recently: “If we are not recruiting from the widest possible pool of talent, we will simply not be successful.” And within their operations, businesses are losing out on potential productivity gains by failing to make use of the skills and energy of millions of female employees who don’t get the chance to shine.  Work by UKCES and others shows how improving productivity is essential if we are to maintain business competitiveness, increase wages and raise living standards. We can only do that by valuing and investing in our whole workforce. It makes no sense to allow large parts of it to go undervalued and underutilised.    So let’s call time on the gender pay and opportunity gap and uproot it for good. It is a feature of working life with no place in society and the world of work in the twenty-first century. Let’s not try and reinvent the wheel, we know what the problems are and their impacts. Now is the time to generate practical action with employers and show how we will all benefit. Gail Cartmail is an assistant general secretary (AGS) at Unite the Union. Her main role is to lead the union’s construction, energy, finance and public service teams, campaigning for better terms and conditions for members in that sector. She also represents Unite on the TUC General Council and is a commissioner at the UK Commission for Employment and Skills (UKCES). Equality, justice and fairness are values that Cartmail strives to embed in all her areas of work and engagement.