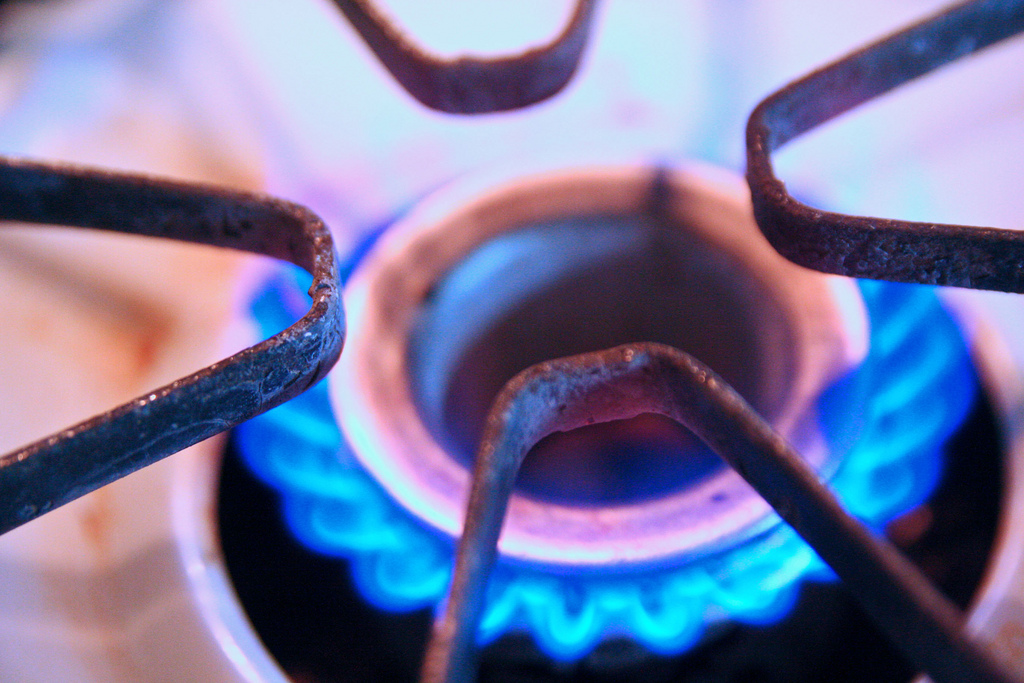 The business rates system is no doubt deeply unfair, a burden on businesses and a distortion to the economy. It penalises businesses purely on the basis of their property they inhabit, with no regard for their size, profits, or value to their local economy.

They’re a particular problem for bricks-and-mortar retailers, whose success depends on attracting footfall. Unlike, say, tech startups, most retailers can’t just set up shop in a converted warehouse in a run-down part of town. Latest figures show high street footfall declining and shop vacancy rates at 11 per cent, and the high street faces ever-increasing competition from the internet and retail parks. Given Britain’s high street woes, finding a decent alternative to the rates system needs to be a priority for the country’s economic agenda. George Osborne announced a package of rates relief in the Autumn Statement, including a cap on future increases, a rollover of small business rates relief and a £1000 rates discount for small retailers, but that doesn’t go far enough. 46 per cent of small business owners list rates as a continuing burden, and senior politicians have hinted at the prospect of a more far-reaching change. The British Retail Consortium (BRC) today published a report highlighting the options they think could be used to address the problem. Among them was the headline-grabbing suggestion that rates could be replaced with a tax based on a business’s energy consumption. But while this would have the benefit of incentivising businesses to be more energy efficient, it would also penalise those industries, like manufacturing, which are by their nature energy-intensive. Many manufacturers already struggle with the ever-rising price of energy, without being given an extra burden. Ms Lee Hopley, chief economist of EEF, the manufacturers’ organisation, said: “We see no logic in linking taxes which fund local services with business energy consumption. Manufacturers already face a higher burden in terms of their energy costs as a result of a raft of green levies. “That said, we do welcome the Government committing to review the business rates system, as a range of issues have been identified with the current regime from the uprating mechanism to the administration.” UK Manufacturing has enjoyed something of a renaissance lately, and it would be a shame to put another obstacle in its way. In fairness, other BRC proposals included modernising the current system whilst giving a rates discount to those who create jobs. Whatever the solution to the business rates issues, it’s important that a new system doesn’t simply shift an unfair burden from one sector to another. What would you do about business rates? Let us know on Twitter Image source