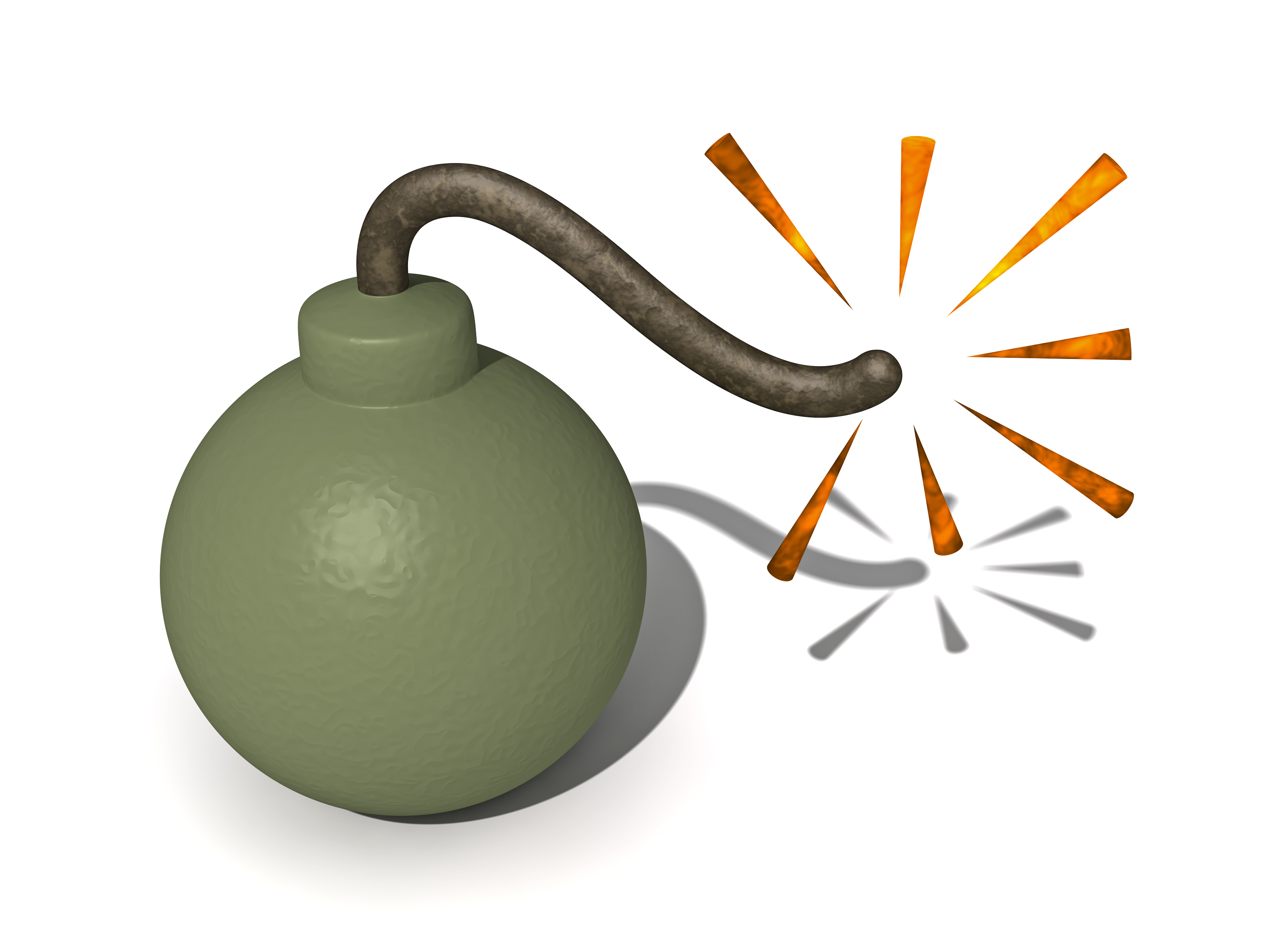 The reviewed Gross Domestic Product figures from the Office of National Statistics, released last month, were better than previously estimated and the headline unemployment rate has continued to drop.

But please consider one of the biggest challenges we face in 2014 ? youth unemployment. The improvement being felt by large parts of the economy and the business community is bypassing the near million unemployed 16-24-year-olds. Basically, they?re experiencing a jobless recovery and creating a skills time bomb that?ll blow up in our faces in the next five years. These 941,000 unemployed young people are standing on the precipice of becoming a lost generation. If the economy continues to recover at its current pace then it will find a way to operate without the input, and output, of these kids. It?s more than possible that this?ll happen, while, at the same time, businesses across the country are screaming that they?re facing a skills shortage. My plumber?s maths tells me that this is a problem with only one answer – a coordinated, centrally-funded apprenticeship scheme. No young person should be able to leave school without a job, further education or a training place. And if they don?t, they will be given an apprenticeship as part of a nationally-organised and funded system. Employers should back this idea. If they want to secure their future workforce then it?s a no-brainer as we say in the plumbing business. It?s not complicated and, more importantly, not expensive. We can divert the unemployment benefits these young people currently receive to employers to help fund their wages and training. Simple. Anyone who disagrees need to ask themselves how can paying Job Seeker?s Allowance for doing nothing be the right approach to solving this issue? So, 2014 is all about diffusing the skills time bomb. On a positive note, the politicians I have spoken to are receptive to my ideas as have been the many businesses and young people I?ve met. The momentum is building and I am sure that it will snowball further next year. So, let me leave you with this thought. Will you consider taking on another apprentice or two? And if the only thing stopping you is funding, then get behind my Skills Time Bomb campaign. If we can create a national apprenticeship scheme then it?ll be a win-win situation for young people, employers, the economy and the Government. Charlie Mullins is the CEO and founder of Pimlico Plumbers