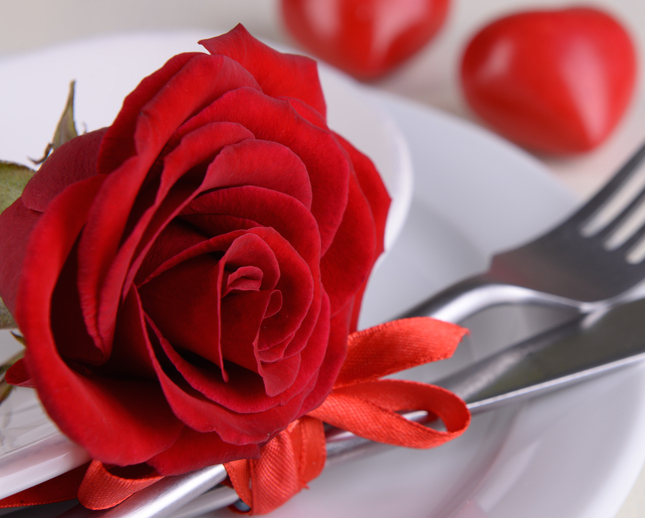 Daily interest in phrases such as ?online dating? and ?romantic restaurants? were combined with social media mentions to create a ?Lovedex? score of between 0 and 100. No small surprise then that as the economy reeled, and FTSE shrunk, in the aftermath of the global financial crisis, we as a nation didn?t really feel like going on blind dates or treating our significant other. Other economic factor including employment and income also play a part, with the FTSE weekly average gains of 71 points corresponding with the ?five most romantic weeks? of 2014.

Away from the performance of the FTSE, sporting events such as the Olympics and 2014 World Cup brought about a dip in dating interest. During the summer?s football tournament, the “Lovedex” score fell to an average of 26 before rebounding to 32 a few weeks later. Commenting on the trends, psychologist Linda Papadopoulos said: ?Not only does financial stability ? whether that?s real or just perceived ? mean that people think they can physically afford to go on more dates, but also psychologically it makes them feel more ?ready? for a relationship. this security instills the belief that they can support a partner, or remain financially independent themselves.? With the FTSE 100 share index recovering after a bit of a nose dive in mid-December, the study would suggest that we?re more likely to hit those dating websites and take partners out for dinner. So, for the sake of the economy and it’s long-term stability, let’s not forget about our current or future partners. Image: Shutterstock By Hunter Ruthven