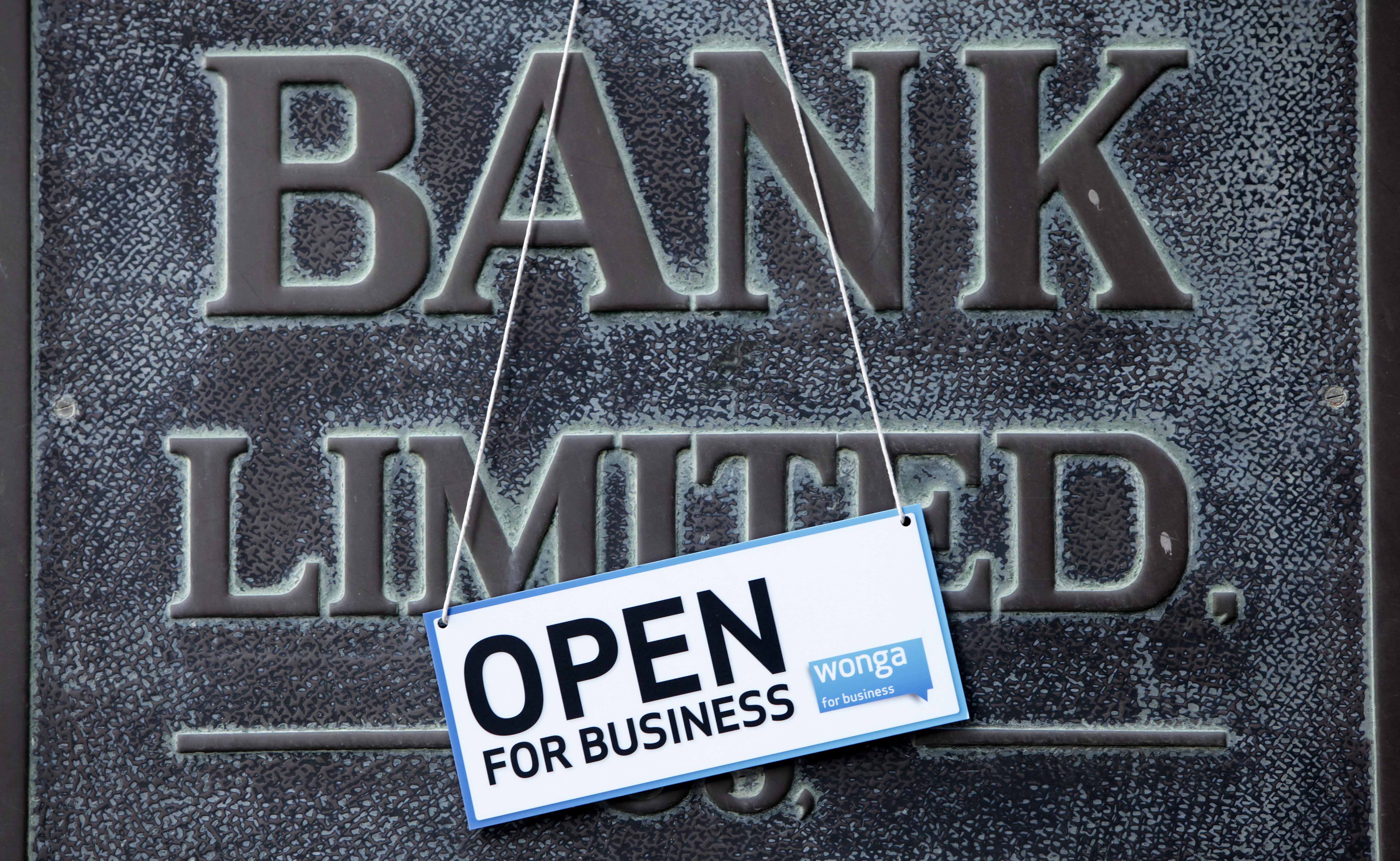 “Wonga is a story of the digital revolution,” says Wonga founder and CEO Errol Damelin to his listeners at a press conference in London’s Millbank Tower. The controversial lending service has launched a business loans service this week.

Wonga’s credit service has made headlines for lending to individuals at an APR of 4,214 per cent. Opening Wonga for Business, the company wants to provide a faster, more flexible, convenient alternative to traditional financial services for small businesses in the UK.

Wonga’s first strength in the financial services market is its flexibility. Customers can choose how much cash they need, between £3,000 and £10,000, and for how long they need it. There aren’t a lot of choices out there for short-term loans. Wonga offers them for as little as one week, up to a year.

Wonga’s second strength is speed. The application process is impressively simple compared to your standard bank loan application: filling out an online application takes less than 15 minutes and once approved, the money requested will be on the borrower’s bank account within minutes.

It’s the same principle Wonga has followed since it was founded in 2007. It’s fast, it’s digital, it’s “the iTunes of financial services”. Choose your loan today and get it on the fly.

But Wonga has again been facing criticism. They may pledge to help small businesses to growth, but high-priced lending to struggling SMEs is a moral minefield. The service’s eye-watering APR rates haven’t become any more competitive, although the pricing will vary according to the individual circumstances of the business. Depending on what Wonga’s automated risk-assessment technology suggests (the entire lending process is fully automated), lenders will pay an arrangement fee between one per cent and five per cent as well as a weekly interest between 0.3 per cent and two per cent.

“Wonga suggested that its loans should sit alongside traditional forms of funding. Yes, businesses seeking finance need to look further afield than the traditional bank overdraft, but they should also make sure they investigate and understand the alternatives available to them, rather than rushing into the quick-fix credit that was so popular leading into recession,” Peter Ewen, managing director of asset based lender ABN AMRO Commercial Finance, criticised the service.

Wonga insists that investigating and understanding is precisely what they spare their customers. They promise complete transparency as their core value. After providing the online system with their data, borrowers will see the exact cost of the service as calculated by the system before they request the loan. Repayments are made weekly, with “catch-free” early repayment available at any time, they assure us. “Price isn’t always the main determinant,” Errol says. “We compete with value. We made a choice to be up-front. We save our customers money by saving them time – because in business, time is money.” Time is precisely what Wonga focusses on. The service was developed for the small business owner whose crucial equipment breaks down and needs to be replaced as soon as possible, whose big customer delays an urgently needed payment – any situation that requires fast, uncomplicated financial help. “We give people the confidence of knowing that if they need cash, they can come to us. The confidence to invest relies on knowing that capital is available. The sense that it’s there if you need it is often more important than the cash itself.” Of course, here’s to hoping your business will never need it. Elitetele.com founder Matt Newing expressed his criticism in a tweet more directly, saying: “If you are in business and you need to use a Wonga business loan, then you should not be in business.” For now, to be approved for lending businesses must be over three years old and have monthly sales in excess of £20,000. To evaluate the applicant, Wonga trusts its intelligence system collecting 8,000 pieces of data within milliseconds – about the entrepreneur, not the business. In the world of data and digital, they are generations ahead of traditional financial services. Wonga for Business is planning to extend its service to sole traders and early-stage entrepreneurs soon. Already it’s clear that the lender has hit a nerve. “Having launched on Monday,” Errol says, “We’ve had thousands of applications already.” Errol Damelin will be speaking at the Entrepreneurs Summit 2012 on June 13th.