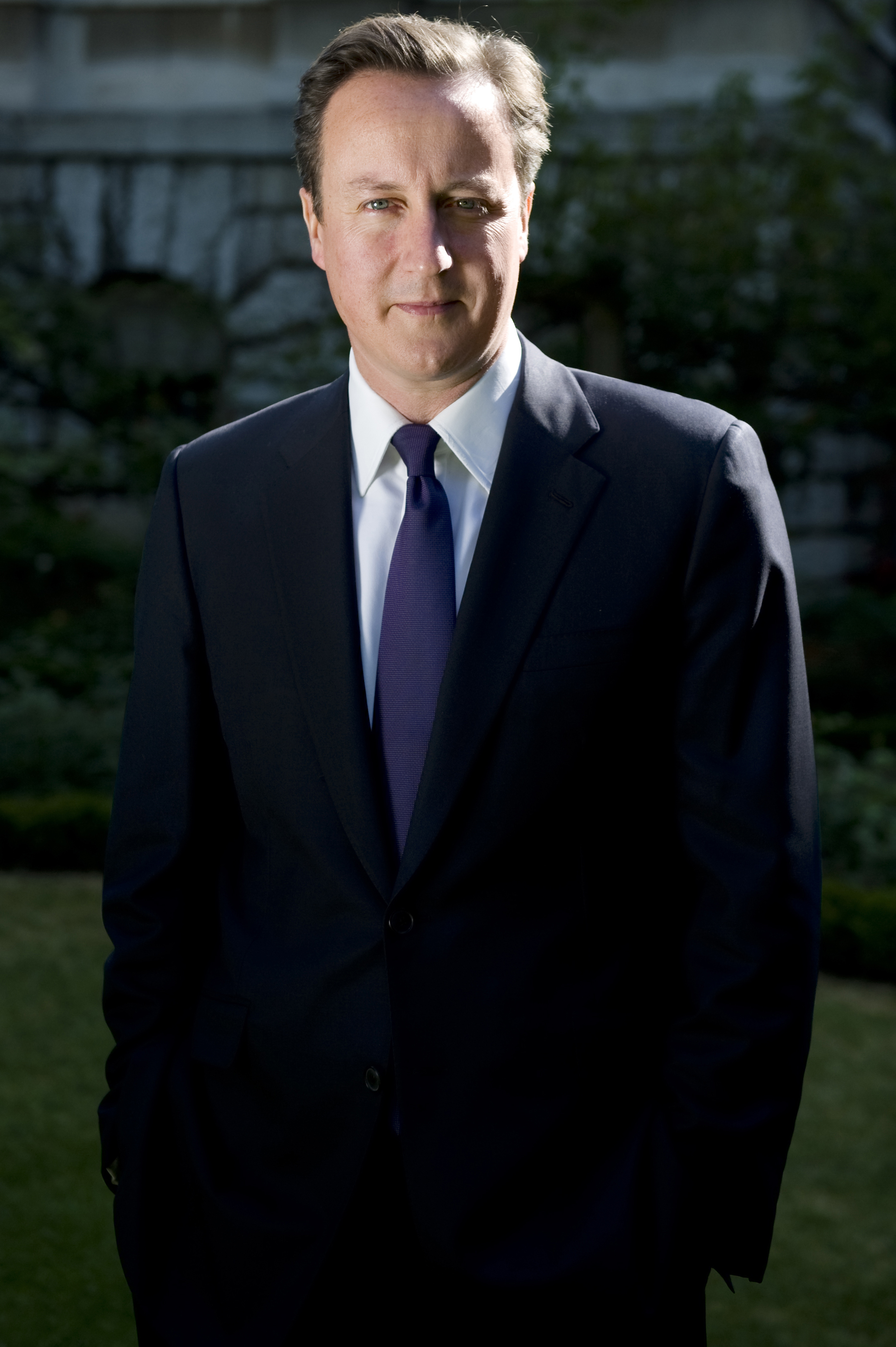 Recent debates about immigration have been dominated by the effect on low skilled sectors, where employers are seen as having a ‘pile them high and sell them cheap’ approach to migrant workers. This has focused on entry from within the European Union, which for many years has been the only route of entry for unskilled migrants.

While concerns about overcrowding at the lower end of the labour market, voiced earlier this month by the shadow immigration minister Chris Bryant may be legitimate, they are in danger of making us lose sight of why most employers recruit migrants. Evidence shows consistently that recruiting migrants helps employers to meet their needs for skills, sometimes in niche areas, sometimes in shortage areas and sometimes just to have the full complement of workforce skills. With the Conservative Party’s pledge to cut net migration the pressure is on to reduce skilled immigration. But is this good for the UK economy? Research we carried out for the Migration Advisory Committee (MAC) in 2011 found that employers in aerospace and in banking frequently experience shortages of skills which are essential to business development, success and growth. The UK has a shortage of high calibre home-grown graduates in technical subjects such as mathematics and engineering and employers have difficulty in finding individuals with the right combination of technical, language and cultural skills. Employers sometimes need to meet these skills gaps through recruiting migrants who often complement rather than substitute for skills of UK-born workers.  But could these employers help to cut the flow of migrants to the UK and meet Government targets? In a landmark speech on migration earlier this year, Prime Minister David Cameron argued: ‘our job is to educate and train up our youth not to rely on immigration to fill the skills gaps’.  We found that employers are already trying to do just that, through training graduates, school-leavers and other entrants, as well the ongoing up-skilling and development of existing staff at different stages of their careers. But they felt that these approaches could never dispense with the need to recruit migrants and that their companies would be less dynamic, less successful and less outward facing to the global world of business without them.  Migrants don’t just contribute to the success of large and international companies. At NIESR we have recently completed another research project for the MAC on the value of migrant entrepreneurs who come to the UK via the Tier 1 visa route. Tier 1 is designed to meet the policy objective of attracting the “brightest and best”. The research, which included case study evidence from 46 tier 1 applicants, found that new migrant entrepreneurs had set up businesses across diverse sectors from spas to mechanical engineering, from software design to breweries. Although many had been in the UK for little more than a year, they had launched products and services, hired staff and contracted with other businesses. Many had hired professional staff in areas such as IT and marketing and less skilled people from their local area. One young entrepreneur had set up a business designing fixtures for yachts. But, for many entrepreneurs, setting up in the UK was not plain sailing. Some businesses had changed tack because of the recession. More of a concern was the extent of bureaucracy which fledging businesses faced. Rather than treading the “red carpet to those whose hard work” promised by David Cameron, many had floundered in red-tape. Particular problems were reported with banks, where some migrants had been made to feel like ‘suspects’ rather than valued customers, leading them to question whether the UK is open for business.  It was also apparent that many entrepreneurs were already experienced in business and few were setting up for the first time. This is because Tier 1 visas are approved or declined without an assessment of business potential, but almost entirely on financial resources (the standard requirement is ?200,000 with a lower investment possible but difficult to secure). Because of this, Tier 1 visas largely go to high net worth individuals and entrepreneurs with the financial resources behind them. Money talks, it may not speak business sense and we surely want to attract entrepreneurs with big ideas, not just big bank balances.  In recent, not yet published research, we asked focus groups of the general public to describe a migrant worker. Discussions focused initially around migrants from Eastern Europe working in low skilled jobs for low pay. These perceptions dominate current debates on immigration. Politicians undoubtedly perpetuate this perspective, frequently balancing the image of ‘bad’ migration with ‘good’ migration represented by notable migrants.  In his speech earlier this week MP Chris Bryant reeled off a list of famous immigrants to the UK, which included prize-winning authors, national treasures and, oddly, Winston Churchill’s mother. While we are celebrating the contribution of high profile migrants, and condemning recruitment of the unskilled, skilled migrants are making a steady contribution to the businesses they have set up and those in which they are employed. Polarising the debate into ‘good’ and ‘bad’ migration ignores the reality – we need migrants for their skills and their contribution to our companies, institutions and to economic growth. Heather Rolfe is a Senior Research Fellow at the National Institute of Economic and Social Research  Image source