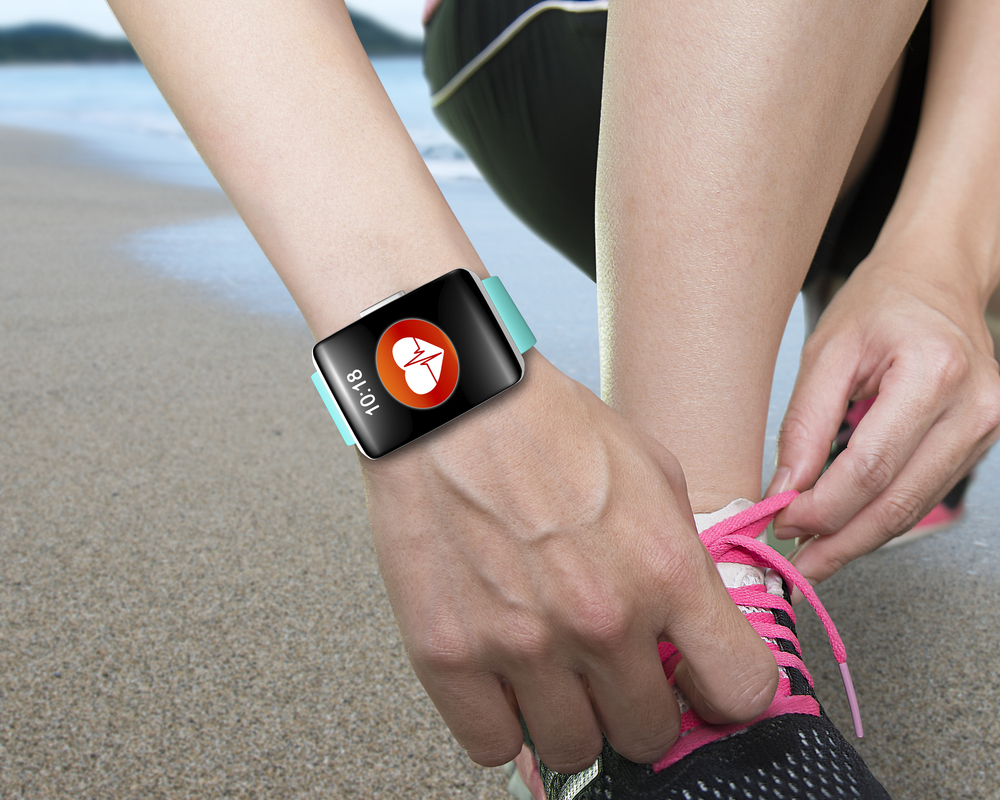 Some 69 per cent of IT managers at UK businesses say staff are bringing wearable devices into the workplace, and 91 per cent believe that number will increase in the next year, the data shows.

Indeed, the study found that 61 per cent of respondents say their companies are encouraging the use of wearables for business. A quarter say their workplace is currently introducing the gadgets or using them already, with 65 per cent opting for smartwatches and 58 per cent choosing activity trackers, while 19 per cent are interesting in introducing wearables.

The top reasons are because the devices can boost staff productivity and broadens the bring your own device (BYOD) concept, and 27 per cent say wearables are required for business insurance purposes.

For example, cloud services company Appirio introduced voluntary wearable device programme CloudFit to improve staff well-being. The company’s SVP Tim Medforth, said: “Since incorporating CloudFit we have witnessed the growth of a healthy competitive and collaborative environment. An unintended benefit has been the reduction in our health insurance costs.”

The report found that at 82 per cent, more than eight in ten IT managers realise action will need to be taken to manage the risks at some point, believing BYOD or IT security policies will need to be adapted to consider the wearable risk.

Half feel data captured by the technology should be limited, and 43 per cent think procedures should be stricter.

As it stands, 76 per cent allow staff to view corporate data on their mobile devices and nine per cent of those say the company has no security or guidelines for when they’re connected to corporate data.

Raimund Genes, CTO of Trend Micro, said: “Any new device that enters the business environment presents a security risk, and it is inevitable that wearables will connect to corporate data, just like other smart devices.

“These threats will only increase as wearables become more sophisticated and more of them enter the enterprise. It is crucial that organisations think about the measures they can take to minimise the threat from wearables, before they become as omnipresent as smartphones.”