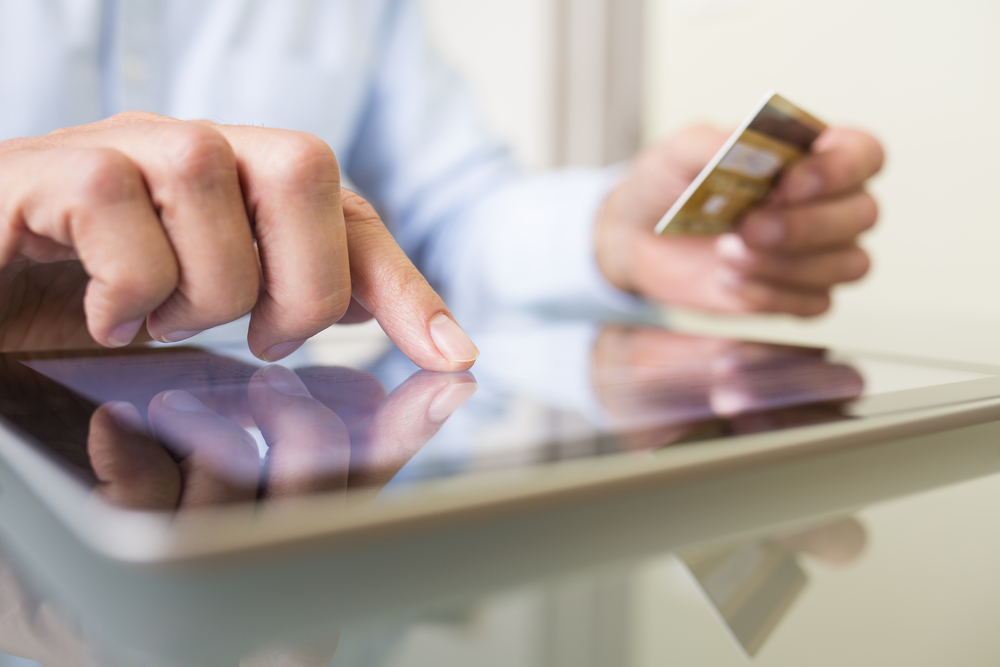 The value of website sales as a proportion of business turnover increased to seven per cent in 2013, from six per cent in 2012 and five per cent in 2009. However, large companies account for a high share of sales.

Website sales to private customers made up 53 per cent at ?101bn, with the remaining ?92bn being made to businesses or public authorities.

The wholesale sector has reported the highest value of website sales every year since 2008,?reaching ?60bn in 2013, up from ?25bn in 2008. However, the retail sector reported the?highest proportion of businesses making website sales at 37 per cent.?

The report tracks digital capabilities of the UK businesses and found 95 per cent of businesses had broadband internet and 80 per cent had a website in 2013.