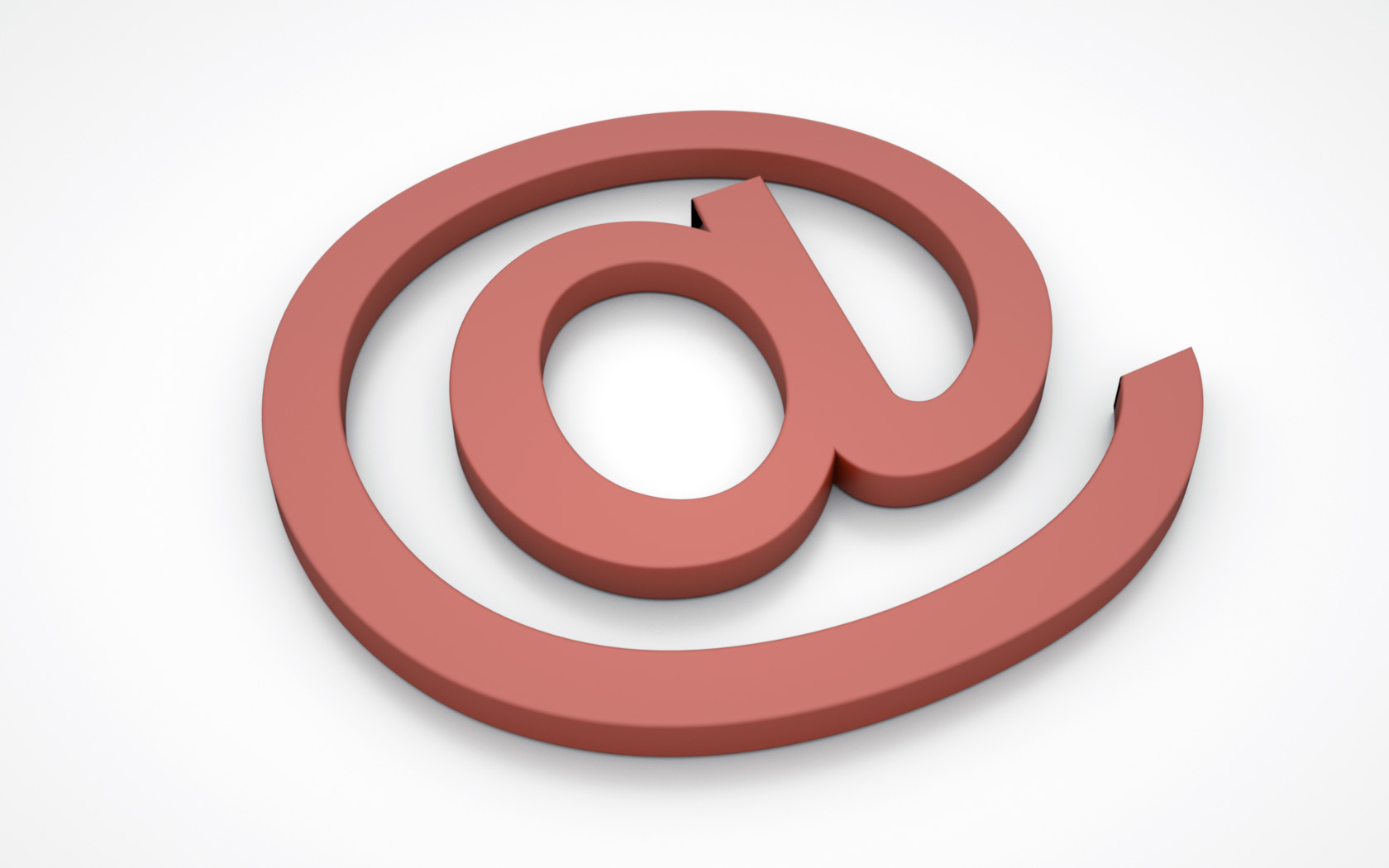 In the lead up to the January 31 self assessment deadline, HMRC has started trialling the use of Twitter. HMRC’s Twitter handle is @HMRCgovuk, and will be updated and monitored by the HMRC press office. “This is an excellent way for agents to find out quickly and easily what’s going on at HMRC, although it’s important to remember that we’ll never discuss individual taxpayer’s affairs using Twitter,” comments Dave Hartnett, HMRC’s permanent secretary for tax. At the moment, HMRC has agreed to do “one to two tweets a day covering information about HMRC and tax, including news, publications, web content, consultations, speeches and publicity campaigns”. A cursory glance at @HMRCgovuk’s profile confirms that the taxman really is sticking to just one or two tweets, and hasn’t made any @replies yet. The press office has, however, said that it will read all @replies and ensure that any emerging themes or suggestions are passed to the right people. Don’t expect any direct messages from HMRC, either. HMRC says that in the interest of keeping conversations “open and public”, it is averse to DMs. While I applaud HMRC joining Twitter, I really want to see them go further than the one-to-two tweets a day the taxman has agreed to do, and it’d be great to see some conversations/interaction with followers. A good start, but we want to see more! Picture: source