However, the past six months haven’t exactly been “normal”. During chunks of it, we’ve both been off with stress.

I’m relieved to find that, for once, we have both written almost identical things. Am also struck by two other things.

The first is that, in the depths of my own despair, I had selfishly forgotten just how utterly miserable he’s been, beset with staff troubles, struggling with anxiety and with absolutely no support.

The second is that we’ve both been battling with the same problems. One of us would recognise an under-performing or disruptive member of staff, middle management would fight to keep them or give them one more chance, we’d be left feeling powerless and depressed, and would end up lumping the staff en masse under one huge banner of “awful”.

I am now extremely focused on two things: achieving fast growth over the next couple of years; and making sure that the business can run without me on a day-to-day basis. Letting the business rely on a single person is far too risky. Things are going to have to change. People who are not on board with the new culture will have to part with us. We’re going to be the very best small company around. And, by the end of it, people will fight to get a job with us because our staff will be the happiest, the best paid and the most ambitious. 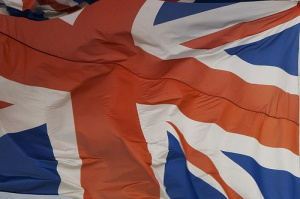 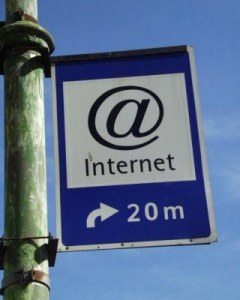