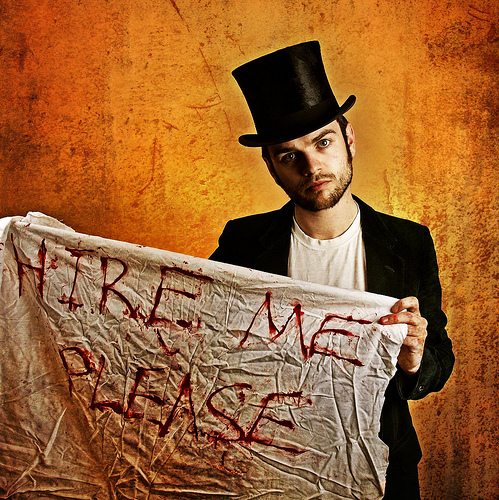 Despite half of Britain?s SMEs admitting to not having a formalised business plan in place, bosses are still optimistic about growing their businesses by an average of 8.5 per cent.

SMEs are also looking to hire more employees, creating nearly two million jobs this year, including 600,000 apprenticeships. This is good news, and demonstrates that SMEs are optimistic about the future. Barclays? research comes as the bank launches its ?Take One Small Step? campaign, a nationwide business idea competition, which will reward the ten ?freshest? business ideas in the country with an equal share of ?500,000 in cash. Julie Meyer, the founder of Ariadne Capital and an online Dragon, launched the competition this morning. ?Nothing gives me greater satisfaction than seeing the seed of a new idea germinate into a success, whether it?s in an existing business or the youngest startup,? she said. ?The UK is now the world?s breeding ground of the brightest and most inventive business ideas, and the last 12 months has ? in many cases ? steeled people?s determination to make a success of a new venture.? Barclays? competition is open to brand new startup ideas or to existing businesses. Entrants will first be assessed by a panel of judges, who will shortlist 30 ideas which will be put to the public to be voted on. Image source