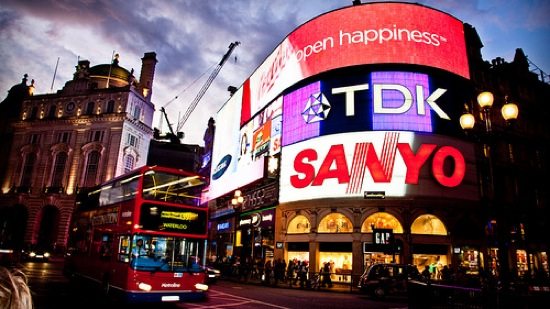 Following the government’s decision to postpone the re-valuation of business rates, research by trade magazine Estates Gazette shows that shops in Westminster will be better off by £130m per year.

The government recently announced that it would postpone the five-year re-valuation of business rates until 2017, two years later than planned.  The current rates, which were set in 2008 at the height of the property boom, were set to be changed in April 2015 but the government has moved to postpone this for two more years. For London retailers, it is good news: property values have continued to rise since 2008, so the delay in re-valuing business rates means shop-owners will save some £130m. But for high streets outside of the capital, it means paying higher, pre-recession rates for another two years. “Then government has repeatedly claimed that carrying out a business rates re-valuation would harm struggling retailers across the country, but as this research shows, this is clearly not the case,” says Estates Gazette news editor Nick Whitten. “In fact, it is the complete opposite. The West End is getting a huge tax break which is essentially being subsidised by the regions.” The biggest losers from the decision to postpone the re-valuation are shops in the Midlands, the North of England, Scotland and Wales, as rates have fallen, on average, by 19.2 per cent. The government, meanwhile, argues that the delay will actually benefit the country, estimating that more than 800,000 premises would have “lost out” if the re-valuation had gone ahead as planned in 2015. “Our commitment to the inflation cap means that businesses will see no real terms increase in business rates,” said a spokesperson for the Department for Local Government and Communities. “In addition we have doubled small business rate relief for 3.5 years to March 2014. Half a million businesses in England are benefiting, with approximately one third of a million businesses paying no rates at all.”