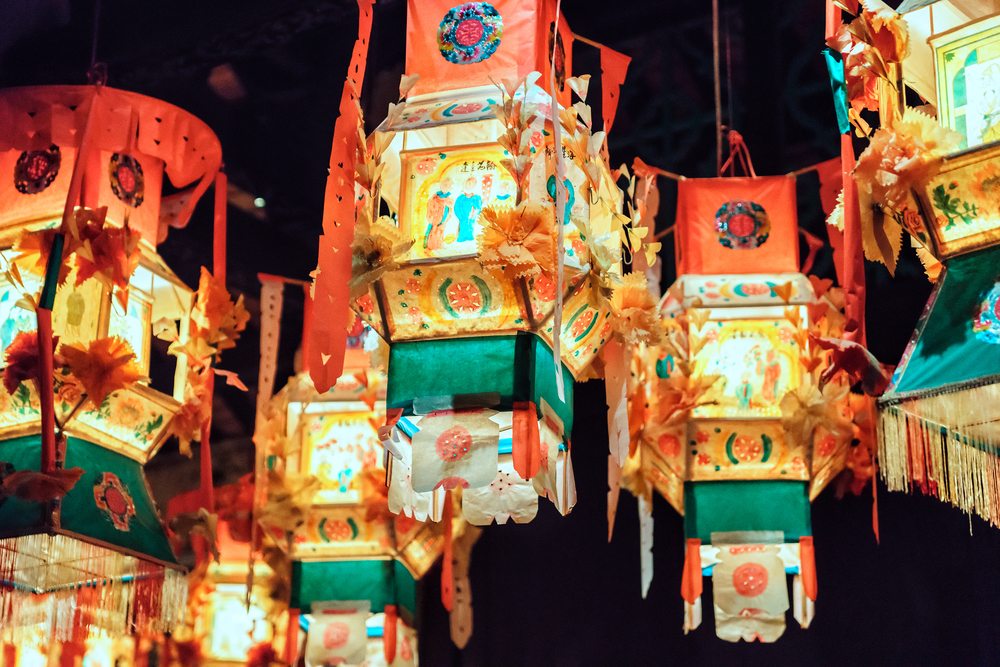 Share via
A?brand protection case decided by China?s Supreme Court in favour of former basketball player Michael Jordan?shows changes have taken place within the country?s legal system. It?sends the strongest signal yet that, when enforcing rights in China, Western companies are on an equal footing with Chinese counterparts. This contrasts with the perception that China is not a reliable place for Western companies to enforce ?trademarks. The case, brought by Jordan in 2012, concerned Chinese company Qiaodan Sports?using the characters for ?Qiaodan? ? the Chinese version of Jordan?s surname ? on merchandise. The basketball legend argued?the company was misleading consumers about its ties to him by further using a silhouette of a leaping basketball player, resembling?the ?Jumpman? logo used by Nike to promote Air Jordan. Jordan filed an appeal to China?s highest court after his claims were rejected by two lower courts and the result is that three of the Chinese trademarks registered by Qiaodan Sports are to be cancelled. Jordan?s team see the ruling as a key step towards preventing all use of the ?Qiaodan? name which has been ongoing since 2000. Another recent case that showed strong support for Western brands was a decision in favour of Jeep. A?Chinese company wanted to trademark the word ?Jipu? in connection with clothing products, but Jeep claimed it was identical to the protection afforded to?its earlier brand. Although lower courts filed?against Jeep, citing the differences between the brands, the Beijing Higher People?s Court overturned the rulings. It found that the disputed brand includes two Chinese characters ?Ji? and ?pu?, and the Chinese transliteration of the earlier brand ?JEEP? is also ?Jipu (in Chinese)?. As a result, the case concerns similar trademarks used for the same goods. In addition, the evidence filed by Jeep demonstrated that its brand had developed a certain popularity for clothing products before the challenged trademark was filed. Due to these factors, the Court considered it likely that relevant consumers may be confused by the trademarks. Although both cases were decided in favour of Western brands, it is notable that both parties had to appeal several times in order to obtain the favourable outcomes. Furthermore, in both cases the outcomes were influenced by the strong reputation of the respective companies? brands. So in cases where the Western brand does not have a prior reputation in China, it remains critical to apply to protect your trademarks at the earliest possible stage. Trademark registrations are important to conducting business in China, and it is common practice for local company bosses to search the Internet for upcoming Western businesses and register those?brands as their own. If you wait until you have established the brand in Europe and wish to enter the Chinese market, you may find that a third party has already registered your brand. Under China?s first-to-register brand protection system it can be extremely difficult to dislodge such a registration. Once a brand registration has been obtained, the cases above testify to the significant improvements in the judicial enforcement system since it was first established over?30 years ago. The creation of specialised IP courts in Beijing, Shanghai, and Guangzhou in 2014 has given foreign companies more confidence.?The chances of a successful outcome in litigation are improving all the time, especially in the regions of the new specialist IP courts, making it all the more important for UK companies to participate in the system rather than sit on the sidelines. Michael Conway?is an associate and chartered trademark attorney at intellectual property firm Haseltine Lake? Image: Shutterstock