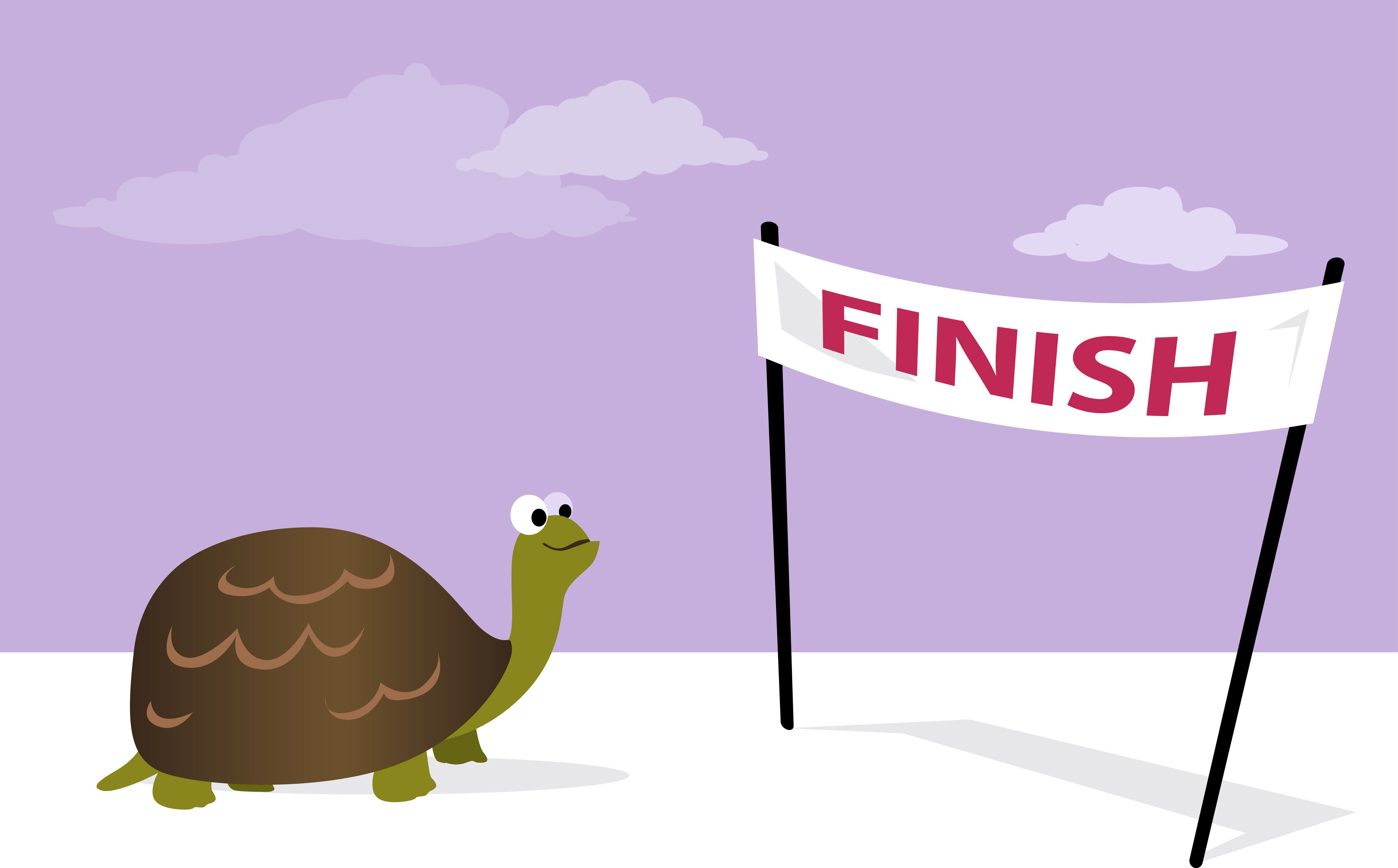 Share via
This is especially troublesome for smaller organisations which cannot simply throw money at the problem. So what can a business do to deal with slow broadband? It?s something that we?re intimately familiar with here at Broadband Genie. In the last four years Genie Ventures has moved offices three times, but despite being located in Cambridge it?s only recently that we?ve been able to get connected with a fibre optic line. Until the latest move our office was linked to the world with regular ADSL broadband. This was restrictive, but we learnt some lessons about how a business that relies entirely on internet access can cope with sluggish broadband. Making the most of ADSL With a speed of ?up to? 17Mb (and very often a lot less) ADSL broadband can be passable for a business with a handful of employees but quickly becomes bogged down as greater demands are placed on the limited bandwidth. But if there?s no other option you?ll need to consider how to make best use of it. And minimising unnecessary activity is important. That means no personal devices should be connected to the network, and it may also be necessary to schedule particularly demanding tasks like large file transfers for quiet periods when it?s not going to drastically slow the connection down for everyone else. Even so it doesn?t take much to slow an ADSL service to a crawl. As Genie Ventures grew we had to take the step of adding additional phone lines to add more bandwidth. Fibre optic would have been preferable, but getting access to a high speed link at that time was unaffordable. For a small business the installation of another telephone line and ADSL subscription is a cheap alternative. This allowed us to devote a line to teams with particularly demanding or mission-critical requirements, and later accommodate other companies who hired desks in our space. Fibre, finally With the latest office move we made the decision to finally invest in broadband services that could provide more than enough capacity for current needs and handle future growth.?That came at a cost of several thousand pounds for Virgin Media to install a fibre optic line. Many areas are already covered by BT broadband and Openreach or Virgin network fibre so a large number of businesses will not need to pay anything close to this, but for those with premises that are not yet connected it can be extremely expensive. In more remote locations business owners could face a huge bill to cover the cost of installing fibre links. In those instances it may be preferable instead to look for alternatives like satellite broadband. We had also come to realise the importance of robust networking infrastructure. Initially we were using the relatively basic routers supplied by ISPs but it didn?t take long before we found these are not up to the task of handling more than a few users or devices. Network connectivity became unstable and they required frequent rebooting. Upgrading to higher end consumer models was an improvement but even these were less than ideal. To complement the new fibre optic connection we installed a business class network router, Ethernet cabling, Wi-Fi access points and VOIP conferencing. Investing in better network hardware is something any business could do right now to upgrade broadband setup. Entry level SOHO routers are relatively inexpensive but offer improved local network performance and greater reliability, not to mention better security and network management tools. Even if you?re unable to get faster broadband this can provide tangible quality of life improvements. Matt Powell is the editor for the broadband and mobile internet comparison website BroadbandGenie.co.uk. Image: Shutterstock
This article is part of our Real Business Broadband campaign, which seeks to provide a mouthpiece for business leaders to vocalise the broadband issues preventing their businesses from reaching full potential. We?d love to hear your take on the debate and where you think the UK needs to make drastic changes. Get in touch via email (shane.schutte@realbusiness.co.uk) or join in on the action using #rbBroadband.