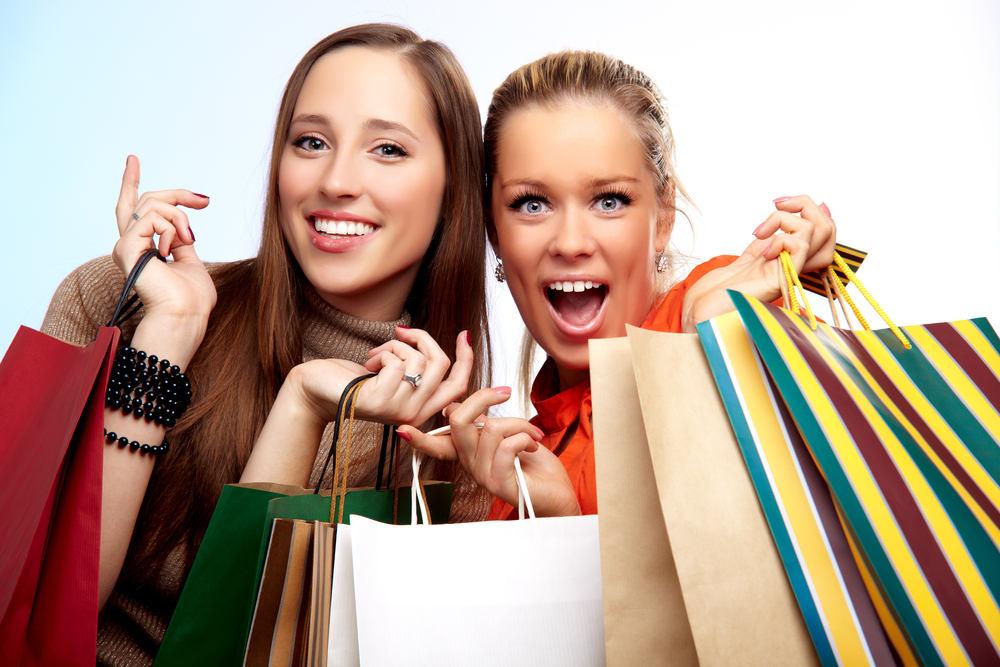 In a 2010 article, Faith Popcorn, a consumer trend expert, suggested that while companies think they’re marketing to women, they’re not: ?They’re not talking to women. They don’t know how to talk to women. Just like they have no clue what to give their wives for their birthdays. They really don’t realise that women have a separate language and a separate way of being.”? This was echoed by Martha Barletta, who explained how women reach purchasing decisions in a different way from men: “Men and women don?t communicate the same way, and they don?t buy for the same reasons. He simply wants the transaction to take place. She?s interested in creating a relationship. Every place women go, they make connections? 91 per cent of women say ‘Advertisers don?t understand us’.” This is particularly true of Millennials ? the 16-24 age group. The economic downturn has turned this segment of the market into a new generation of shoppers reliant on price comparisons over their devices.?They shop three times a week and spend an average of 30 minutes to an hour per day dedicated to some form of shopping, whether it be an actual purchase or research on a product. This makes them one of the most active shoppers. Read more about marketing to women: With that in mind, Easyfairs, Empack and Label&Print conducted their own research in order to find out exactly what female 16-24 year olds wanted during their shopping experience, both online and offline. The girls in the study recorded that they wanted the buying process to be particularly easy, and to know the delivery would be reliable and within three to five working days; anything outside this delivery remit was considered far too long. And when the parcels arrived, only Topshop, for its polka dot covered box, and Boohoo, for its festive theme packaging, were viewed positively. The rest were classed as “uninteresting and not doing the brand justice”.

Image source Labelling was seen as key. When purchasing products girls immediately wanted to assess instructions of use, where it was made and chemical ingredients. It was also found to be important to the food and drink sector with nutritional information, calories and best-before dates being the main drivers of a purchasing decision. Social media icons were recognised immediately, but when questioned further on packaging symbols, their knowledge was vague. Only one in the group actually knew what the Leaping Bunny logo meant. Only half were familiar with ?Keep Britain Tidy?, but all recognised the Fairtrade and recycling symbols, but only half will recycle the packaging – the rest don?t think about it or leave it to the parents! Many will reuse store bags such as Selfridges, Jack Wills and Michael Kors and will hold on to stylish iconic packaging, just because they like it. Benefit Cosmetics was often cited for its unique packaging, along with Kate Spade and Ted Baker, but Nike shoe boxes and MAC make-up packaging were also kept. On the whole they viewed packaging “as doing its job – transporting the product, but rather boring”. Read more about what prompts them into buying products and how loyal they really are… By Shan? Schutte