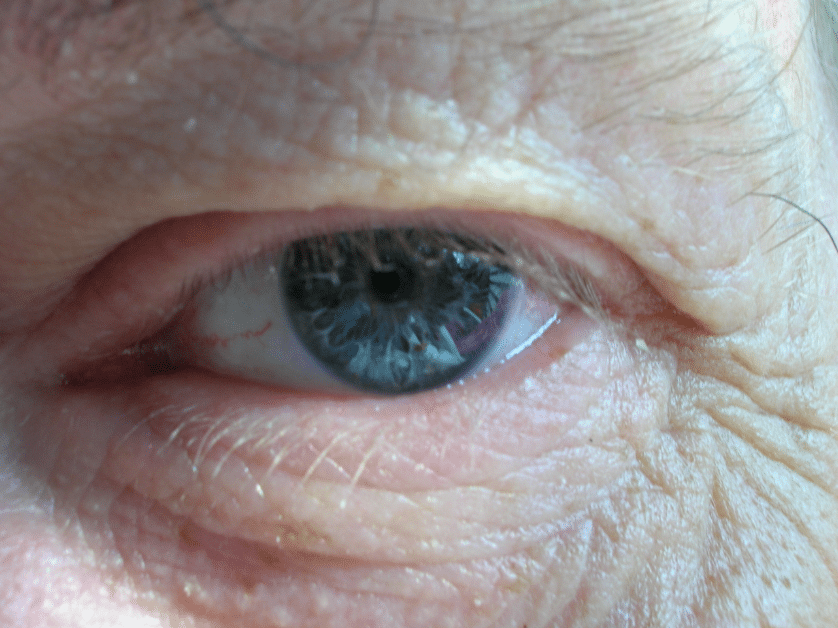 The budget is great ? fantastic news that the government is finally prioritizing business. It is especially good news that the corporation tax cuts will make business in Britain a really attractive proposition.

The startup loans for young people I have a bit more of an issue with ? it is potentially dangerous stuff. There is a strong element of PR to it, especially when linking up with Sir Richard so neatly. I also have a problem with it as I think it’s incredibly ageist!

When are we finally going to get our head round the fact that older people have something to offer? There are so many stats on ?silverpreneurs? that prove that they are an absolutely vital part of our economy and their startups should be taken as seriously ? if not more so ? as any other group.

At least one is six new businesses in the UK are set up by people over 50 and nearly half our self-employed population falls into the same category. That’s a huge chunk of people off the dole queue. Sadly, this is also one of the main given reasons the government wants to do it. Terrifying figures show that not only is unemployment rising in the over 50s, if you are made redundant at this age, there is only a 10 per cent chance of finding re-employment anywhere.

It is far from the only reason, however. Some do indeed do it through necessity but others do it for fun, for a better life, to keep them young and healthy and because they at long last have the confidence to do it ? no comparison to the starting out youth.  Most of all, there is no comparison to their experience, certainly in life, often in business.

There are not perhaps as many huge success stories, but we should never write off the successful part the very small or self employed play in the economy, especially in a sector that is growing all the time. However, there are indeed the big guys to be found ? take Ray Kroc, the founder of McDonalds ? started when he was 52. Somehow we never suggest that Bill Gates or even Sir Richard himself at 61 are in any way past it!

And should the government want a sound return on their investment, they should look no further than the silverpreneurs. NESTA research shows that they are just as likely to be in high tech businesses, and just as keen and able to be risk taking as any other group.

With their experience, the outcomes of silverpreneurs’ startups are very different. Businesses started by people over 50 have a 70 per cent change of surviving the first five years ? compare that to the 28 per cent rate in anyone younger.

Generally, the publicity people love the more youthful success stories: founders of Facebook or Innocent Drinks and so on make for great media. However, bringing it back to Sir Richard again, he manages to keep his own image strangely hip and youthful ? could he not both personally and with the government support his peers for a change and do the same for promoting the over-50 entrepreneur?