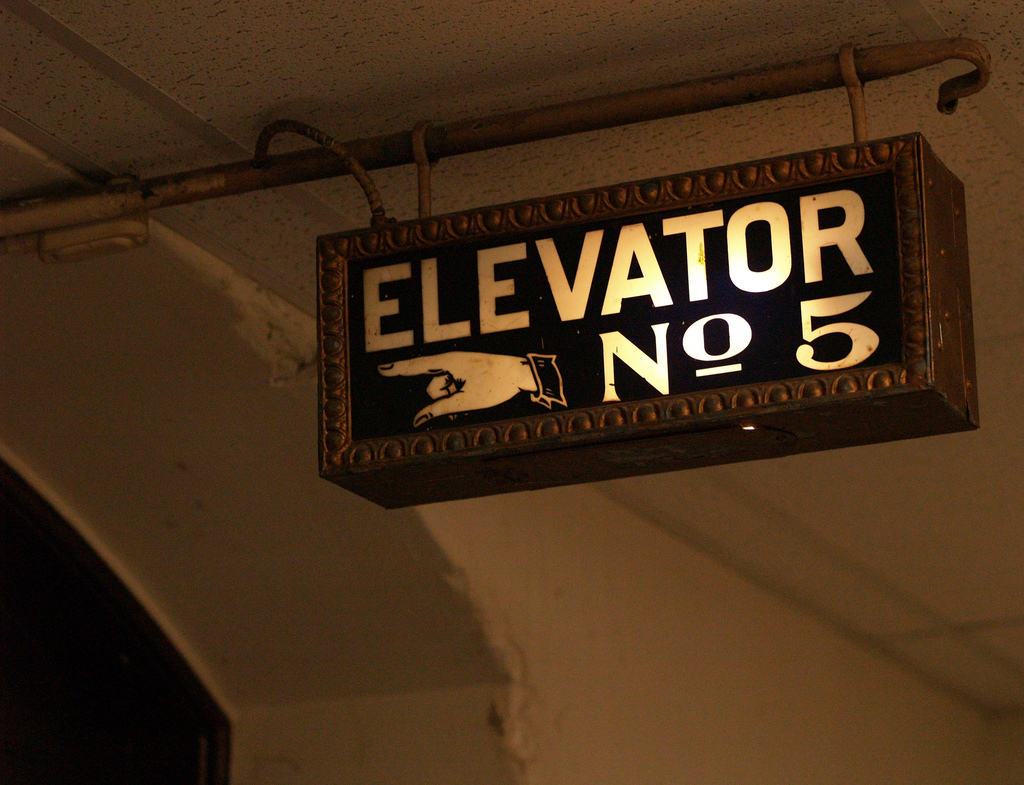 You’re looking to raise funds from a VC ? what are the five killer things you can do to improve your chances of getting funding?

I almost put this point as a footnote rather than a member of the list because it’s so obvious, but when I thought it through, I figured that a lot of people go out to raise money when they’re still working out for themselves whether they have a great company or not.? That is ok, up to a point, but only up to a point. Most VCs understand that the product will iterate and the plan will change over time, and like to back entrepreneurs who will absorb and act on market feedback.? But they also want a Plan A which is exciting, and raising money before Plan A has been worked on enough to be compelling is always going to be tough.? It is still possible (and I would say advisable if you can) to have discussions with VCs before Plan A is baked, but they should be couched as “getting to know you”, or “advice” meetings as opposed to fundraising meetings.

2. Make sure a large pool of investors are familiar with your company before you start the process

VCs find it much easier to invest in companies and people they’ve known for a while. Mark Suster explained it best in his post “Invest in lines, not dots”😕 ?The first time I meet you, you are a single data point. A dot. I have no reference point from which to judge whether you were higher on the y-axis 3 months ago or lower. Because I have no observation points from the past, I have no sense for where you will be in the future. Thus, it is very hard to make a commitment to fund you.?

3. Have a clear plan

It’s almost impossible to spend too much time honing and clarifying key messages.?Make them simple, easy to remember, and easy to pass on. Use stories and soundbites. Try them out on friends and colleagues, including non-techies.? The VC partner proposing a deal has to explain it to their partners, so make it easy for them! This advice holds for all aspects of the business plan, including the financial model.

4. Create a sense of competition

Making a decision to invest in a startup is a big deal for the VC partner proposing the deal. We typically make one or two investments each year and we bet a piece of our career on each one.? On top of that, we’re busy people. Without competition in a deal, it can be difficult to create the urgency needed to overcome the natural desire to do more due diligence, and to get to the top of the priority list so a decision is made. Plus the fact that other VCs are looking at the deal provides some validation.

5. Be prepared, organised, and courteous to investors

Fundraising should be treated in many ways as a sales process, where the product is equity in the company and the investor is the customer. Companies who prepare well with the information that investors will need, are organised with meeting times and follow-ups, and are generally courteous to investors have a much higher chance of success. I’ve picked out five individual factors here, but in reality they are all highly interdependent ? getting to know investors before fundraising helps improve the quality of the business and clarity of the plan and will also help create a sense of competition, and having a clear plan and being organised is the best way to pique the interest of a number of investors simultaneously.?? Similarly, while these are the top five, there are many other elements that are critical for a successful fundraising. Unfortunately for most people, there are no tricks that will short circuit the fundraising process.? I say “most people”, because the one exception to all of this is entrepreneurs who have previously had a lot of success. They’re often able to raise money based solely on their reputation and a good idea ? ie without (yet) having a great company, clear plan, sense of competition or a lot of preparation. Nic Brisbourne is a partner at European VC fund?DFJ Esprit. His blog, The Equity Kicker, can be?read?here. Picture source