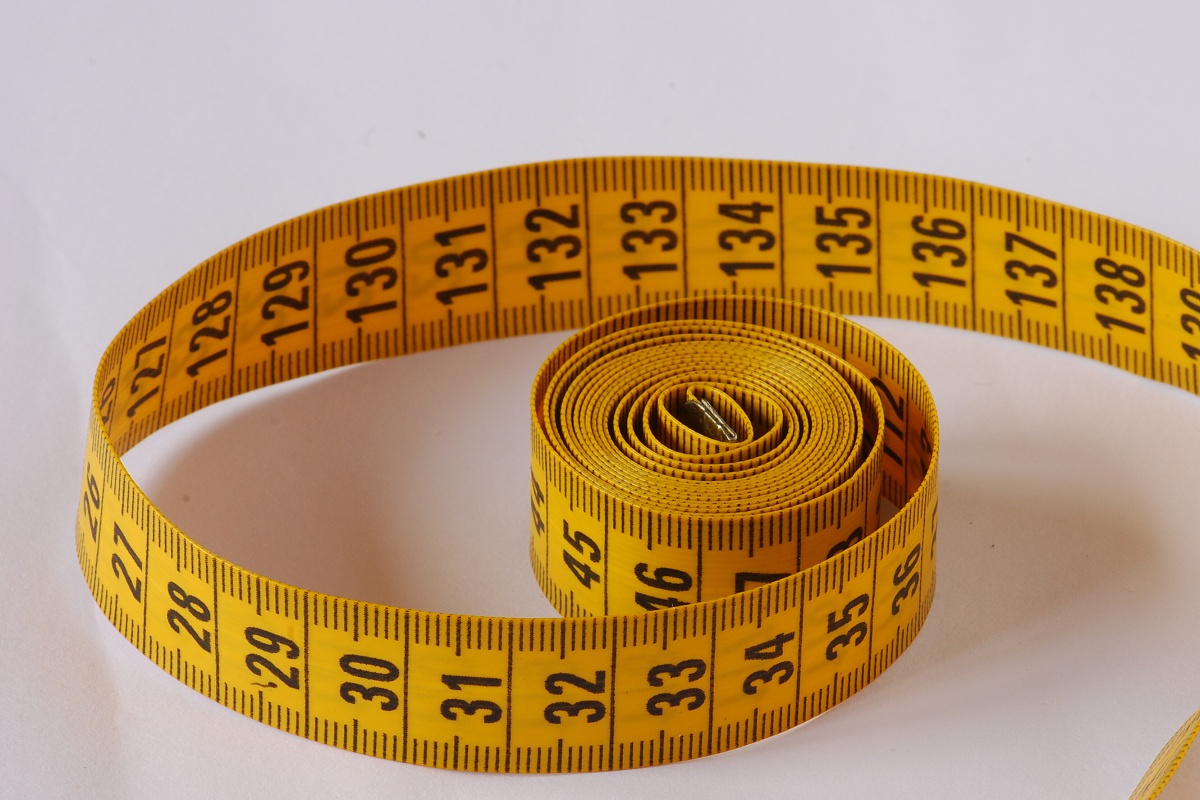 When Walt Disney came up with the concept of Disneyland, he struggled to find the then-gigantic $17m construction fees to build his first theme park in California. So, in 1955, he enlisted Coca-Cola to help finance the project. A deal was struck where Coca-Cola was given rights to be the sole supplier of soft drinks within the park in return for its backing. Some people always find a way, even when the banks won’t lend. Sound familiar?

Last month I attended the Investec Entrepreneurs’ Summit, hosted by Real Business. The delegates were people who had fought through – and survived – the worst recession in living memory and they all shared two common ingredients: self-belief; and perseverance. Pat Reeves and Rohan Blacker, the founders of Sofa.com, were particularly fascinating. They’d cut their teeth (literally) in a catering business, sold out and made a conscious decision not to get into another business with a large capex, lots of employees and consumable goods with a short shelf life. Nobody believed they could sell sofas via the internet, with no store and an outsourced factory facility, but they proved all their critics wrong and the business has grown throughout the downturn at phenomenal rates. A Disney story, if ever there was one. The secret of growth, in my mind, is not necessarily to do something totally new, where the market doesn’t exist yet. Both Apple and Dyson, massive innovators in their markets, have built on existing concepts and taken them to a new level. So, alongside self-belief and perseverance, you need to: * Employ great people * Identify existing markets with untapped needs * Avoid becoming a commodity. Build competitive differentiation and advantage around brand/market share and expertise * Do what you do way better than anybody else and build on word-of-mouth referrals * Think like your smartest competitor and get there before they do Next month, I’ll be attending the Business Leaders Network’s Growth Forum. The instructions I’ve been given as one of the speakers is: (1) No PowerPoint (2) Talk about your worst mistakes and what you’ve learned from them. To me, that’s what entrepreneurialism is all about and I’m really excited about the event. I hope our new government will nurture and help the private sector to grow strong again. The Tories fought the election on a mandate to get rid of the jobs tax. What we don’t need right now is a wealth creation tax in the form of onerous CGT. The Emergency Budget on June 22 will be a key indicator for whether this government really wants to create growth – or whether it is merely rhetoric. This country is full of entrepreneurial businesses with all the ingredients for growth. Let’s help them flourish.