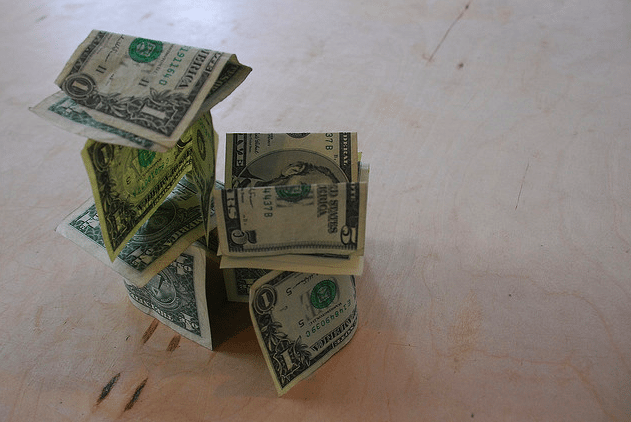 CB Insights may have just made the job easier for you. Their newly-released “Venture Capital Human Capital Report” analyses why VCs have invested in businesses – and it always comes down to one thing: the people. You. CB Insights tracked 185 seed VC and series A investments in internet companies in the first half of 2010, analysing the data behind the investments and the companies’ founders. “When we ask venture capitalists what gets them excited about the young, emerging and often unproven companies in which they invest, we never hear about deals or dollars,” the report states. “The first answer is frequently ‘the team’ or ‘the founders’.” This demonstrates just how important a role human capital plays in the future of your company. Bear in mind that these trends only look at successful funding rounds – the trends don’t illustrate unsuccessful fundraising attempts. Make sure you check out CB Insights’ report below, but in the mean time, here are some of the headline stats: Race: Age: Number of founders: Sex: Education: What do you think of these results? Are you surprised? It’s important to note that there is no suggestion that you must fit into these categories in order to be successful. Trends are trends. Ideas and people are what matter most. It would be fascinating to see what the statistics would look like for the UK or Europe. Would they be similar? What do you think? Don’t forget to check out the full report: