By Annie May Noonan

We're in the midst of a vegan revolution in business, and it's not only about food choices, nor aggressive activism. These three founders are changing the way we see vegan businesses. They can be commercially savvy, and ideologically realistic as well as passionate about a cruelty-free economy.

I’m sure you’re aware of the joke, namely, how do you know someone’s a vegan? The answer, they’ll tell you.

Whilst veganism is a concept that is still joked about in the mainstream, it’s swiftly becoming popular, and therefore, a bankable commodity in the business world.

Within coffee shops and office kitchens, statements are still thrown around about the political militancy and ‘hippy nature’ of vegans, however, vegans, and vegan businesses are having the last laugh, as we witness the commercialisation and monetisation of vegan culture right before our eyes.

Just look at the supermarket giants that are peddling out vegan-friendly products this year. From Marks & Spencer’s vegan range to frozen foods pioneer Bird’s eye, who have released a range of “veggie” bowls that are also, you guessed it, – vegan.

Hell, even Tesco, a supermarket chain once demonised for its culpability in the horsemeat scandal, is also releasing a vegan range. It’s ‘Wicked Kitchen’ range is set to hit around 600 stores across the UK this year.

But the ‘vegan economy’ is no random flash-in-the-pan movement, it’s something that’s been gathering momentum for a number of years:

According to market researchers, Mintel, the UK market for vegan food was worth an estimated £572m in 2017, this was up from £539m in 2015. But how are things looking on the consumer side? Well, this is no top-down implementation of a vegan agenda, in fact, these food brands are responding to heavy consumer demand.

Mintel’s research states that up to 56% of UK adults have eaten vegetarian foods in the six months to July 2018, this is a substantial increase from the 50% who had eaten these foods in the six months to March 2017.  Veganism has also been particularly embraced by young people, where Mintel discovered that 41% of vegans were aged 15-34 in 2016, according to the Vegan Society.

All this considered, it’s no surprise that the vegan economy is an increasingly lucrative industry for entrepreneurs to enter, as well as a moral choice for others.

Beyond activism: The businesses that show why veganism makes commercial sense

But vegan businesses are not limited to those who sell food products, nor by those who advocate for vegan militancy through their brands. Let’s take a look at three companies who are leading an evolving sector of consumer-facing business, and dispelling myths about vegan culture whilst they’re doing it.

One Planet Pizza: The pulling power of aligned brand values 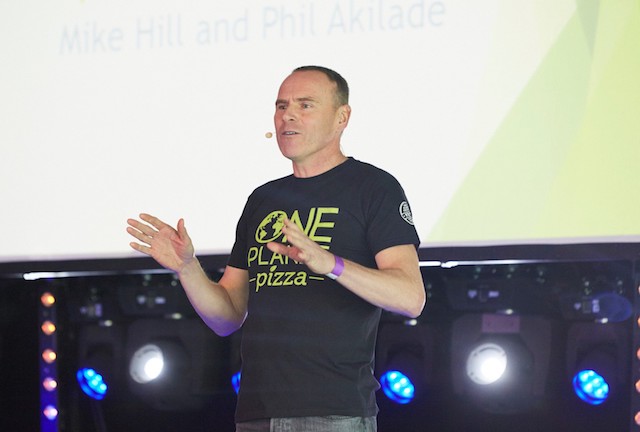 ‘One Planet Pizza’ is a family run business that produces hand-made vegan pizzas in Norwich, Norfolk.

Despite its ‘world-peace-esque’ name, it’s a truly innovative brand and is currently the first vegan-friendly frozen pizza brand of its kind in the UK. Talk about knocking down doors…

Founded by committed vegan, Mike Hill, who turned meat and dairy free after a grisly encounter with an animal carcass during a zoology class, the company’s vegan values are not only skin deep. Their management team and company ambassadors are all vegans, whilst they source from vegan suppliers as much as they can.

“The cardboard we use for our pizza boxes is made from 45% recycled material and is 100% compostable. Both our boxes and their sleeves are carbon neutral. Even the pizzas themselves have a carbon footprint of around 45% compared to the average non-vegan pizza.” – Mike Hill, One Planet Pizza

Now available in over 300 Independent health stores across the UK, and with their sights set on European expansion, 2019 looks set to be another year of impressive growth for the company.

Funding based on company values:

“One Planet Pizza is funded by a combination of personal investment from the vegan management team and crowdfunding by the vegan, veggie and veggie-curious community. 20% of the company’s equity was crowdfunded in October 2016, with over 140 individuals investing between £16 and £3,000. We have investors from around Europe and even as far as Australia! As far as we know, we are the first vegan company to have crowdfunded in Europe, and possibly the world!” – Mike Hill

Viva La Vegan: An ethical mission that is realistic 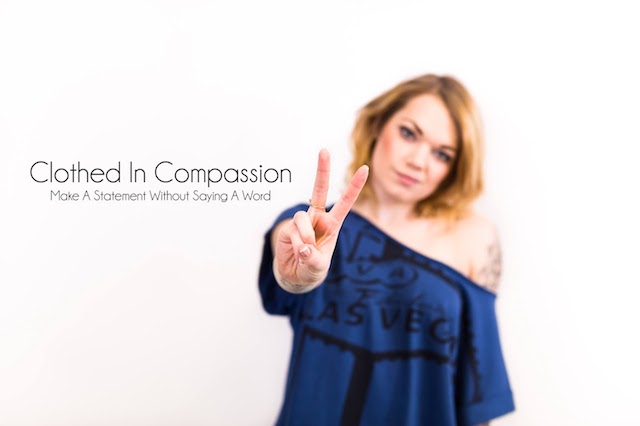 With a catchphrase, “going green is the new black”, ethical brand, Viva La Vegan, based in Telford, UK,  has an anti-cruelty policy that sits right at the heart of their business.

Founder, Jay Charlton had worked as a clothes designer for a number of years prior to starting her brand. But her eureka moment came when working for a series of high-street brands, where she encountered the darker side of the fashion industry,” it soon became obvious to me how the trend for disposable fast-fashion was damaging the earth, her resources and her people,” says Charlton.

They source their cotton from organic cotton suppliers in Turkey, which is chemical free. But Charlton is realistic about ‘how completely vegan’ a business can be, considering things such as the complexity of supply chains:

“Whilst we want to be as eco and ethically sound as possible, our supply chain is not perfect. But we are trying, and are always looking for new products, sources, procedures and materials that further us in our mission. This is a journey…” – Jay Charlton, Viva La Vegan

Viva La Vegan has since its foundation in 2014, been recognised for its contribution to the ethically sourced industry in the UK, and won best vegan fashion brand of the year at the 2017 VegFest UK awards. 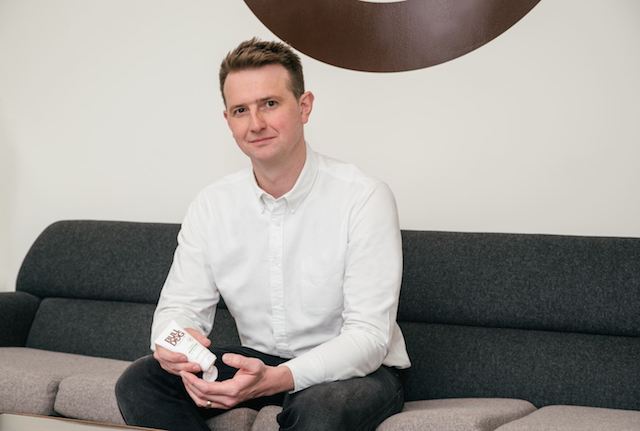 Estimated to be worth as much as $21 billion dollars by 2025, the vegan cosmetics industry looks set to be an entirely new, and lucrative sphere for businesses to get into, and Bulldog founder, Simon Duffy was a clever chap to get into it early.

Launched in 2005, Bulldog has become a mainstay for the male consumer looking for quality no-nonsense skincare options. But did you know that the products are vegetarian and vegan-friendly?

“We’ve never used ingredients from animal sources and are certified by Cruelty Free International. All our products are suitable for vegetarians and vegans. We have never used plastic microbeads, synthetic fragrances or artificial colours.” – Bulldog

Since its launch, Bulldog has expanded overseas, taking it’s ‘simplicity wins’ formula to markets across East-Asia. To date, the products are available in 27 countries around the world. In 2018 alone, they launched their products in 13 new markets, including Hong Kong and skin-care mega-market, South Korea.

What the long-term growth success of Bulldog shows is that ‘vegan brands’ don’t have to be obvious, nor militantly vegan in the way their market and sell their products.

Businesses don’t have to pigeon-hole themselves as a brand that ‘just sells to vegans’. Instead, if they make it a policy that their goods are ‘cruelty-free’ they can mass-market their appeal to consumers, veg-chomping and not.