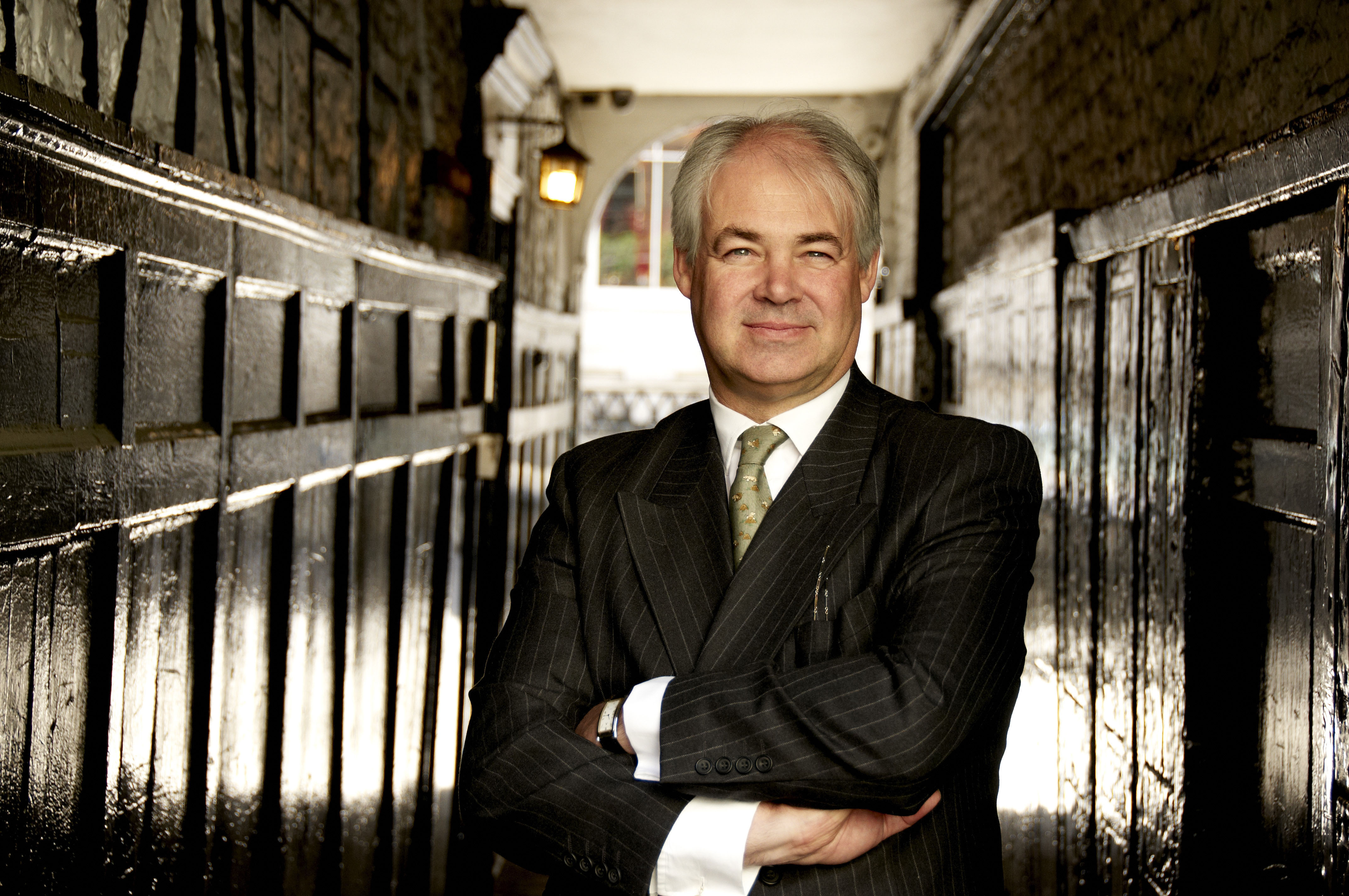 Heathrow was the catalyst for us to start thinking internationally. When we opened our first airport shop in 1994, we presumed we?d be selling to British businessmen flying abroad. But within a day, we discovered our main market was foreign businessmen flying back home.? This helped inform our strategy on where to target overseas. But when we launched abroad, we also made the mistake of thinking our customers would mainly be the English-speaking, ex-pat communities ? the trick was actually to sell to the locals. Don?t overvalue research
Opinions and theory are all very well but you don?t learn anything truly constructive until you?re on the ground. The research we did prior to going into Japan was extensive, but largely useless. It can take months of dialogue to engage with Japanese customers but you?re never actually allowed to ask them if they?d like to buy any wine. It?s considered rude ? they must come to the decision themselves. Well, nobody told us that in the research! Remember our differences
The Internet may reach anywhere in the world 24 hours a day, but one mustn?t forget people use it in entirely different ways. In Hong Kong, we found the Chinese were having particular trouble pronouncing French wine names. So we came up with a new website feature: we hired a French actress, the exotically-named Framboise, to read our price list so people could click on the wines and hear their correct pronunciation. Framboise did a wonderful job but we soon found her French lessons were being followed in far greater numbers on our UK website. The Hong Kong Chinese are clearly not as self-conscious as the Brits.

Keep an eye on logistics
There are always practical challenges to consider too. The problem of delivering during the day to dual-income-no-kids-professionals doesn?t exist in Asia. By and large, customers have somebody at home all the time ? often a maid or family member ? who will hand you a cheque on receipt of the order. But unless your online order form includes the ?cheque on delivery? option, you?ll be lucky to make a web transaction. Dig deep with partners
You have to work with partners in new territories, especially in the Far East. It?s both foolish and impossible to avoid them. But choosing the right one is key. You can spend all day examining their figures and history, but if you don?t get on with them on a personal and philosophical level, they?re not the right partners for you. Here, there and everywhere Don?t be put off by long distances. Obviously far-flung locations present obstacles but they?re surmountable if the market exists and certain structures are in place. By the same token, don?t assume it?s easier to trade with neighbours. As the market simply wasn?t big enough, we found it much harder to launch in Dublin than Hong Kong. Educate your market In Asia particularly, there?s such an appetite for immediate change that there?s a danger of tripping up. A former colleague has just started working for a Chinese wine company. They already have 400 shops across mainland China.? They plan to open another 1,000 this year ? three a day. (By contrast, aside from our overseas offices, we have two shops in total ? a steady rate of one per 150 years.) One problem is how to fill those shelves.? The other is education ? how do you find a couple of thousand knowledgeable wine experts to staff the shops? Educating a new market about your product is the very first thing you have to do to ensure its survival. We ran our first wine school in Hong Kong before doing one in London. We now run courses around the world every week of the year. Don?t neglect old friends Our most critical relationship is with our suppliers. If you?ve got wines, you can keep customers happy. Without them, you?ve got no customers. Within the trade, we pride ourselves on being the most prolific visitors to the growers ? not just the head buyer but everyone who sells wine. We now bring our employees over from Asia to build relationships with the suppliers too. Head East ? to Oxfordshire…? Arguably the place to learn more about the Chinese way of shopping than anywhere else, outside China, is Bicester Village in Oxfordshire. The majority of Chinese visitors to Britain head straight for the designer shopping outlet. And when William Hague asked the Chinese foreign minister how to attract more Chinese tourists, he was advised: ?Build another Bicester Village?. Many of the shops inside have two sites ? one with red rope and bouncers outside, for those wanting the full ?Bond Street? experience; the other with big fluorescent sales signs in the windows. It?s a great way to see how the Chinese shop ? and much cheaper than a ticket to Beijing. Retain a strong identity There are many examples of people focusing so much on expansion overseas that they forget about their identity and start changing their culture at home. Then suddenly everything that people loved about them, both in the UK and abroad, is no longer there. So wherever you go, stick to your guns and always remain true to your own brand values. Extracted from ‘Going Global: 30 Years 30 Insights’ by Piper, the leading specialist investor in consumer brands. About Simon Berry Having worked for various wine producers in France, Simon Berry started at the family business in 1977. He became marketing director ten years later and joined the board in 1994. He has been chairman of Berry Bros. & Rudd since 2005. About Hugh Sturges Hugh Sturges began his career at KPMG before joining Bacardi in Bermuda. Following a brief stint in forestry and a decade at MoDo Merchants Ltd, he became managing director of Berry Bros. & Rudd in 2001.