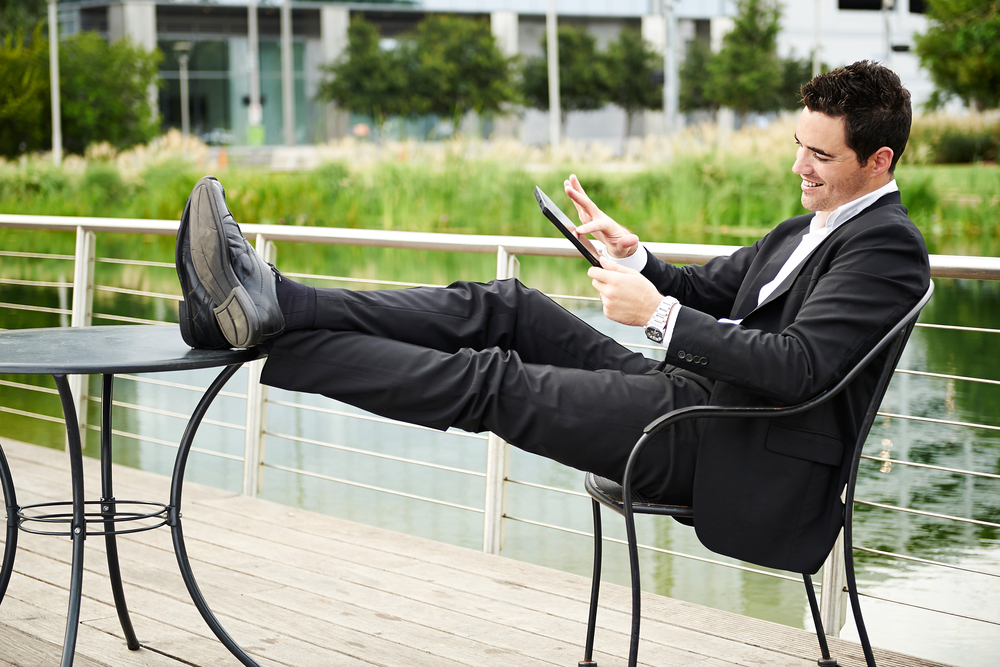 It demonstrates a large disconnect between businesses and young employees, as the study from online workplace Elance-oDesk found the majority of millennials at 53 per cent actually desire the opportunity to work on interesting and exciting projects.

Additionally, 41 per cent of millennials would like flexible working conditions, which may perhaps be along the lines of remote working – a trend that’s being adopted by a number of UK business heads as they look to leave the confines of an office behind to move on with the times.

Other youngsters want transparency, with 32 per cent motivated by a career with a company that provides a clear progression path and the chance to work their way up through the business, according to the findings.

Millennials believe they have a lot to offer when compared to previous generations, as almost three-quarters believe they’re more adaptable to change and 70 per cent consider themselves to possess skills that predecessors didn’t. Hiring managers aren’t convinced, however, and just 51 per cent agreed with the adaptability and half acknowledged additional skills.

Seemingly the lack of faith is why 57 per cent of millennials believing the concept of long-term corporate loyalty dead, as 5.6m plan to build and climb a career ladder by freelancing with different firms.

Hayley Conick, country manager of Elance-oDesk, said: “Many millennials feel they have been overlooked and their skills undervalued by traditional employers. Far from just accepting this, their response is to strike out on their own, taking advantage of the online world of work where they can offer their skills to multiple organisations around the world.”

Read more on youth and employment:

“A dearth of ‘traditional’ employment opportunities may have catalysed the boom in independent working, but what we’re seeing now is more and more people actively choosing this way of work. They’re attracted by the opportunity to take control of their destiny and the flexibility and variety freelancing offers,” Connick continued.

“I expect to see the emergence of ‘hybrid’ workforces, where hiring managers manage a core permanent employee base, working alongside independent freelancers who bring fresh thinking and new skills to the organisation. Hiring managers that fail to embrace and plan for this will face a talent black hole in the next five to ten years.”