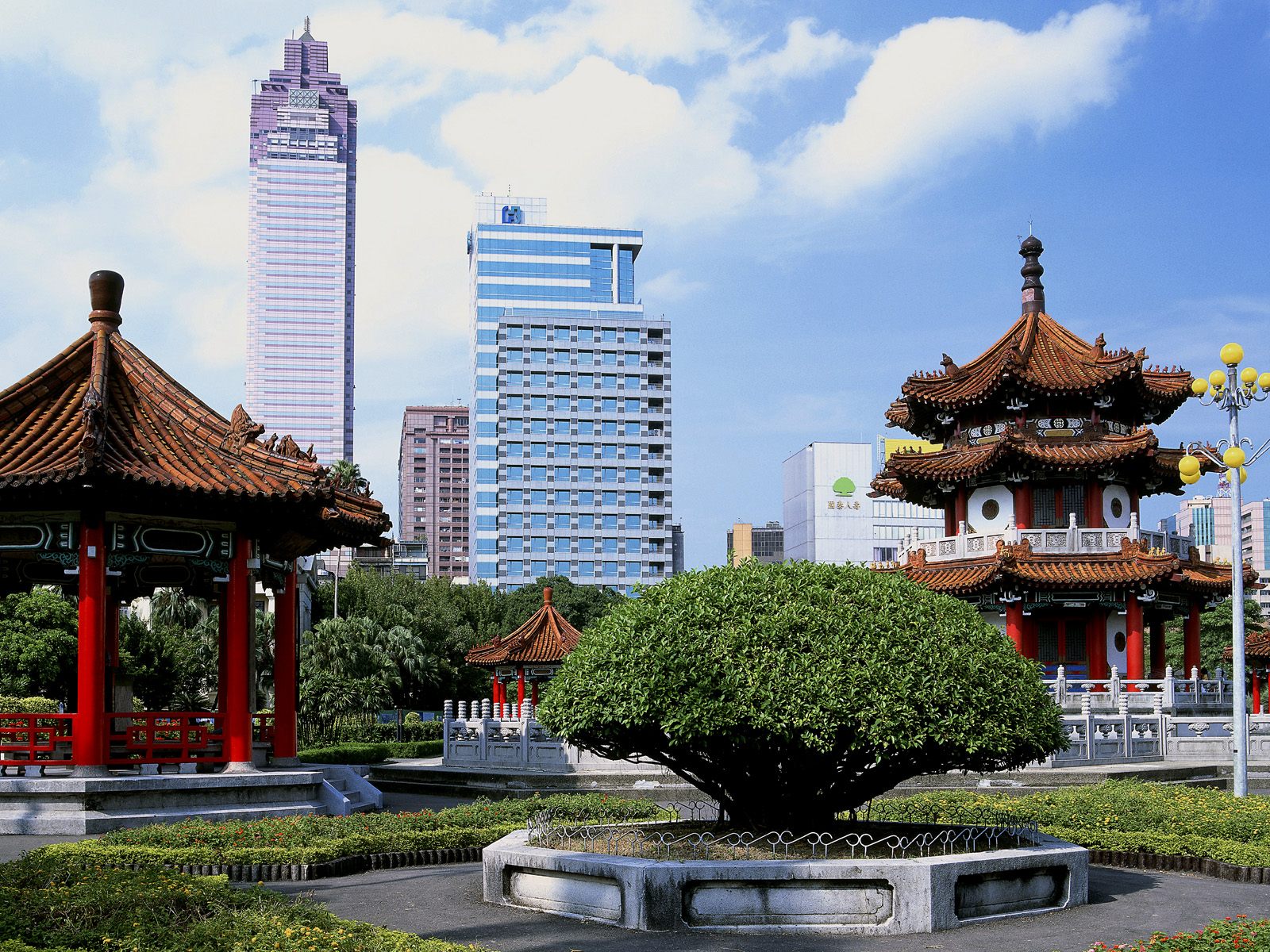 I’m blogging about my experiences in China for Real Business catch up on my journey so far (see “related articles” on the right-hand side).?

Taiwan offers many useful lessons for China since it opened its economy. Business people on the mainland can identify closely with their former countrymen on the island off Fujian, where the KMT were exiled after the Revolution. One of the examples being followed is GIANT bicycles, which began life 40 years ago as a contract manufacturer for overseas brands; once it had built expertise through experience, it began manufacturing its own designs and then building a brand one which is now well-recognised worldwide. PRC has become an important market for it. I have met mainland businesses, in sectors as varied as personal care, electronics and clothing, trying to move up the value chain in a similar way.

Taiwan is home to many mainland Chinese, who fled to the island 60 years ago and built a thriving economy, with Western support, during the closed Communist era in PRC (which still claims Taiwan as part of the country). In Xiamen, which faces the island across a narrow strip of water, huge lettering can be seen on both sides of the Strait, visible through binoculars, with competing political slogans! In recent years, economic trade has opened up and regular flights now occur to and from the mainland. But relations between the governments in Taipei and Beijing are at a tense point, with presidential changes due shortly in both countries and some posturing on both sides of the Strait.