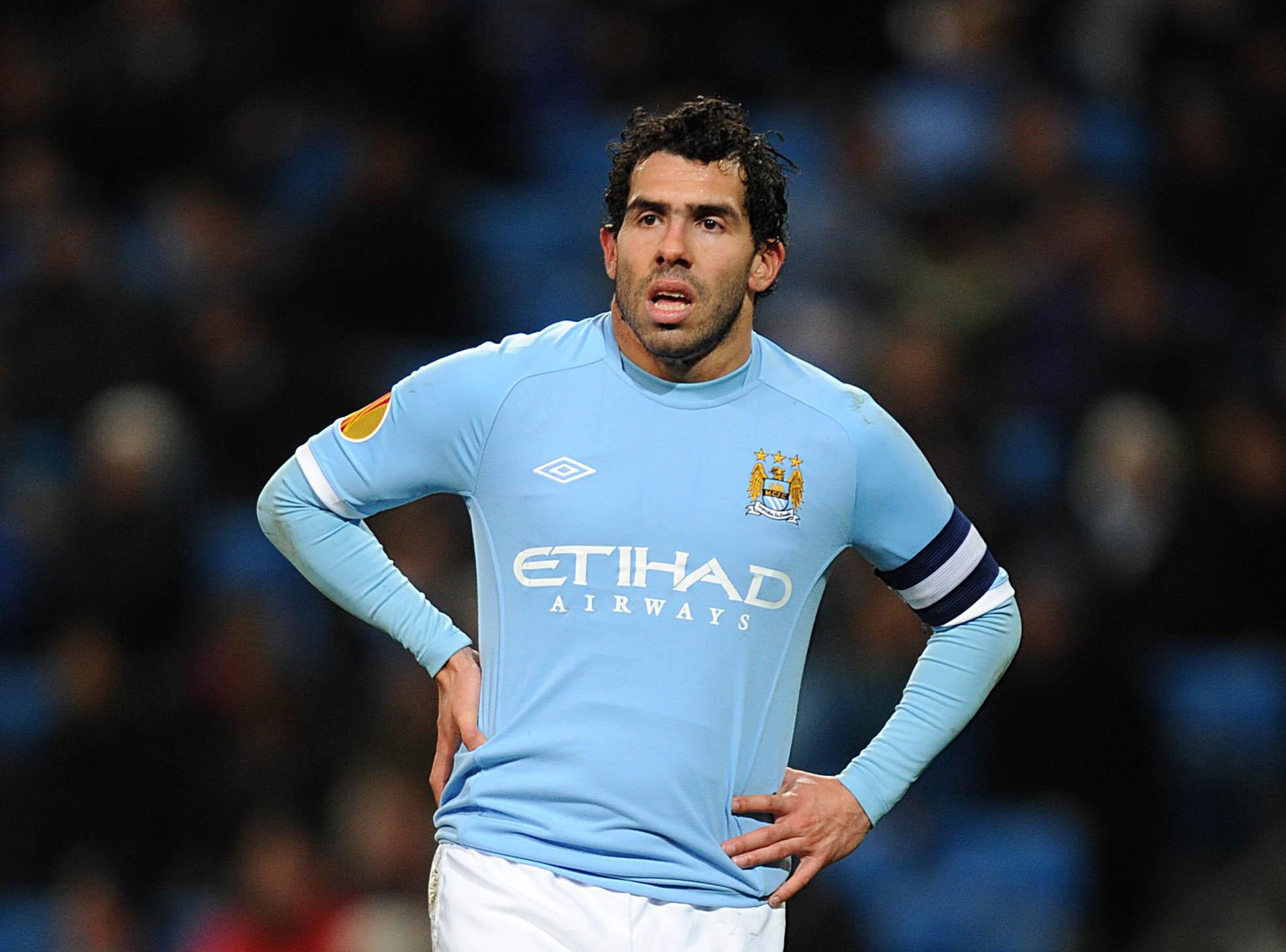 You may have seen the recent coverage of Carlos Tevez ‘ refusal to play in Manchester City?s game against Bayern Munich earlier this week.

While football clubs and players may seem quite far removed from the usual “employee ? employer” relationship, the same considerations do still apply.

What can you do when an employee refuses to perform their duties?

A failure to perform contractual duties or to obey reasonable and lawful instructions may well result in disciplinary action being taken against the employee in question for misconduct.

The appropriate outcome will depend on the circumstances and seriousness of the incident and whether the employee has any “live” warnings on their file. It’s not a forgone conclusion that every case will, if substantiated, amount to gross misconduct justifying dismissal.

In addition, the employee?s action could amount to breach of contract ? either of express terms (ie the employee?s work duties) or the implied term to obey reasonable and lawful instructions.

If the employee?s refusal to undertake tasks causes a financial loss, you may consider claiming against the employee for breach of contract ? if it can be shown that you suffered that loss as a consequence of the breach.

However, standalone claims by employers for breach of contract must be made in the civil court and not to an Employment Tribunal (where it can only be pursued by an employer as a counterclaim with a maximum award of ?25,000).

A Tevez-style refusal to work may also justify dismissal for the potentially fair reason of “some other substantial reason” that isn’t misconduct.  However, you must also consider that although the reason for dismissal may be established (substantive fairness), the dismissal must also be procedurally fair.

In some cases, an informal discussion with the individual concerned about their behaviour may be sufficient to resolve the issue and stop it occurring again in the future.

In practice, and no doubt in the Tevez situation, more commercial considerations will also come in to play ? for example, the impact of the employees behaviour on the employer and its reputation (will Tevez be seen as setting a poor example to other young players?), potential disruption as a consequence of dismissing or claiming against an employee and the need to retain the employee (or player) in the business (or team).

In some situations, such as the Tevez one, if the employee was sacked for gross misconduct the individual would then be released from their contracted obligations and could be engaged very rapidly by another rival organisation (or team).

This, of course, is possibly what Tevez wanted to happen!

Susan Evans is a partner at Lester Aldridge.