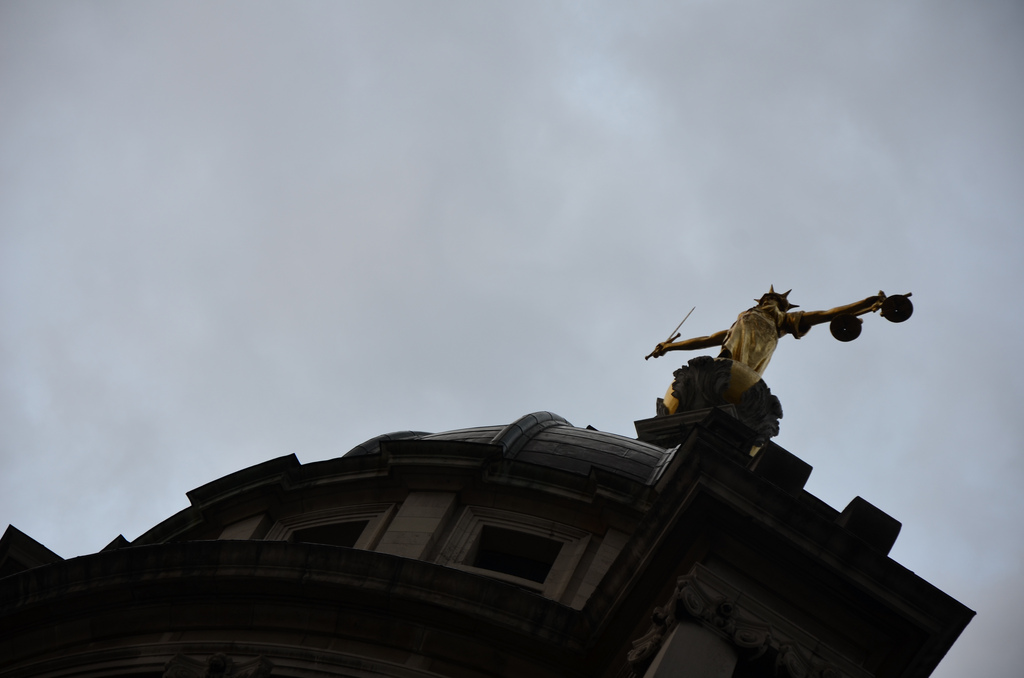 The most important change is the new serious harm threshold. In the past, it was generally assumed that all defamatory statements ie statements damaging to reputation, such as allegations of poor service or unlawful or unethical conduct were sufficiently serious to warrant a claim.

Now, only statements that have caused, or are likely to cause, serious harm to reputation can be the subject of a claim. There is a further specific requirement for companies, who will now have to show that they have suffered or are likely to suffer serious financial loss .  At present, what will amount to serious loss, and how likely it will need to be, is unclear. We await the courts first decisions on the new law with interest.  However, in many cases a statement that is defamatory of a company will also be defamatory of one or more directors or employees, who as individuals will be able to bring a claim without needing to satisfy the serious financial loss requirement. Defamation claims have in the past been known to be very expensive, but the new Act should make taking action considerably cheaper. It effectively removes juries from libel claims and leaves them to be dealt with solely by judges, like most other types of claim.  This will allow the courts to resolve issues at a much earlier stage, and quicker resolution means less legal cost. Judges were sometimes able to do this under the old law, such as in the Sally Bercow case, where the judge ruled that the Speakers wifes tweet about Lord McAlpine was defamatory, leading to a quick settlement and avoiding drawn-out proceedings. Judges decisions are also more predictable than those of juries, allowing lawyers to be much more certain in their advice. The new Act also reforms the law on defamation on the internet, so that a website will not be held liable for defamatory remarks posted by external users, where either the author is sufficiently identifiable, or the website complies with a new procedure designed to enable the complainant to make contact with the author.  There are also reforms in respect of archived material and claims against non-EU websites, all of which are beneficial to freedom of expression online. Other parts of the Act reform the general defences of truth, fair comment and the public interest qualified privilege defence, along with an extension to the specific categories of statements protected by qualified privilege, including peer-reviewed journals and reports of meetings of public companies. It is of course too early to determine the effect of all the changes introduced by the Defamation Act, but they should make it easier for those who have had their personal or business reputations unfairly damaged to obtain proper compensation, whilst providing more robust protection for legitimate speech. Richard Munden is a barrister specialising in libel and related law and an associate of myBarrister.co.uk Image source