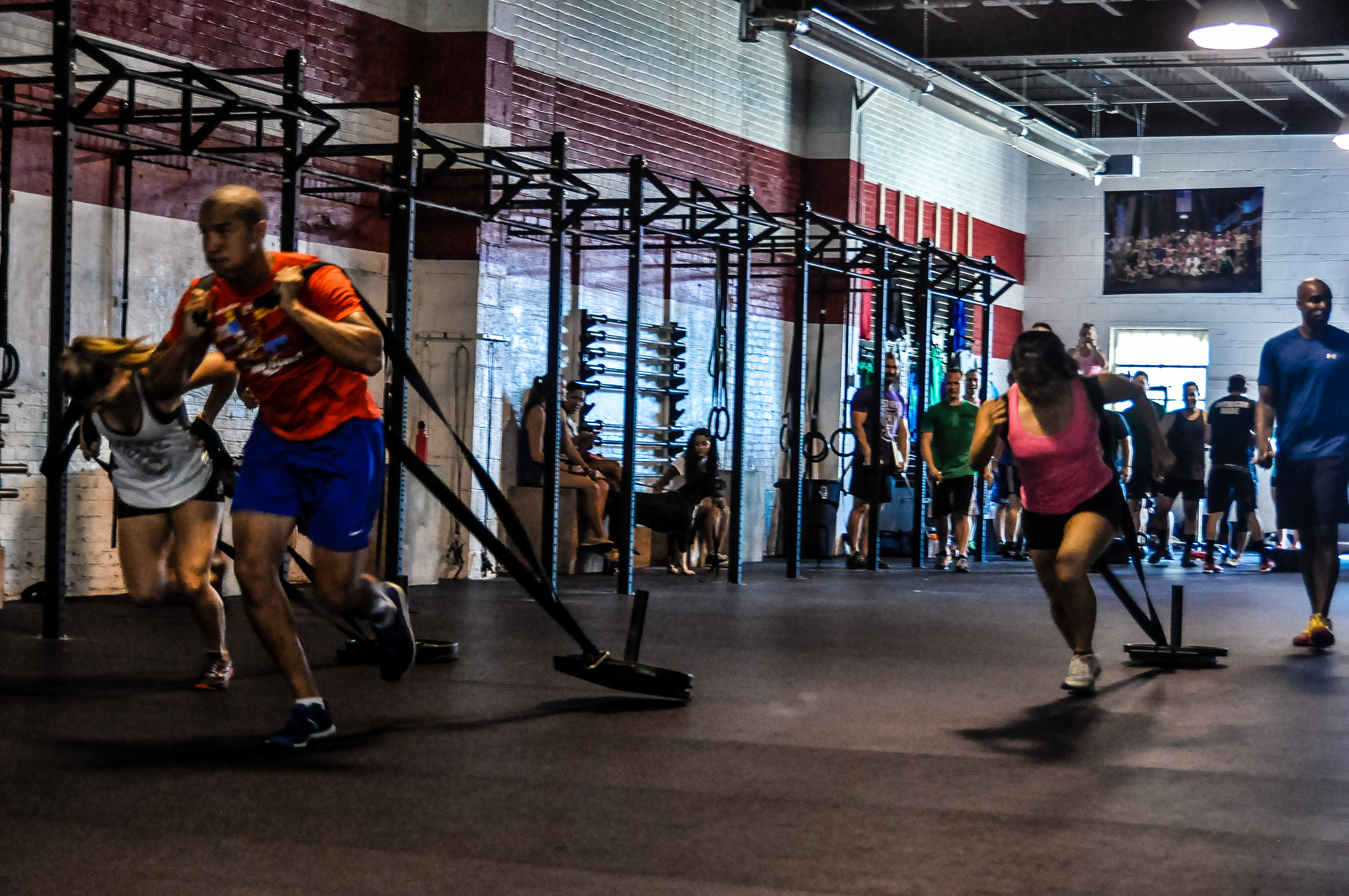 For the past several years, I’ve kicked off my weekdays with a 06:00 am CrossFit workout at my local gym. Described by The Guardian as “gymnastics meets Olympic lifting,” CrossFit incorporates elements from high-intensity interval training, weightlifting and powerlifting, plyometrics, powerlifting, gymnastics, calisthenics and more. Over time, CrossFit has become an important outlet for me, a way of relaxing and staying grounded amidst the daily stresses of running a growing company.

But beyond the physical and mental benefits of training on a daily basis, CrossFit has also taught me a few lessons that any entrepreneur can apply to running a business.

CrossFit doesn’t follow the traditional fitness standards of exercising based on a series of set activities, like jogging for 20-30 minutes, going to the weight room for four sets of six reps or doing sit ups to tone your abdomen. Instead, CrossFit seems to throw random exercises at athletes, which force them to use large muscle groups together. Push through unpredictable elements and persevere in order to disrupt a sector.

Initially, CrossFit founder Greg Glassmans unorthodox workouts were rejected by several gyms. But once he set up shop in his own space and began teaching his own brand of fitness training, clients started flocking to his door. When we launched Okta, people told me that my idea was crazy because not enough companies would move to the cloud. Now we have some of the biggest software companies in the world coming after us because we got it right. If your idea is so different that people question your sanity, it might just pay off.

CrossFit defines itself as being universally scalable, so that any committed individual can take part, regardless of experience. Variations of the same routine are within reach of professional athletes and elderly people. Similarly, the most successful companies may start out focusing on something very specific, but have the ability to escalate into something truly foundational.  Take Amazon, for example. CEO Jeff Bezos designed it to be scalable, so while the company started as an online marketplace for books, it is now the world’s largest online store.  Read more about fitness:

(4) Use data to find and resolve weaknesses

Glassman once wrote, “The three most important and interdependent facets of any fitness program can be supported only by measurable, observable, repeatable facts; i.e., data.”  Just as empirical data helps athletes identify where they can get stronger, it also helps businesses progress by identifying missed goals, falling sales and other areas in need of improvement. The success of a business depends on its ability to find those weaknesses and improve upon them.

As each persons performance on every WOD (or “workout of the day”) is scored and ranked, CrossFit makes it simple for members to compare themselves to others and track their success. We quantify every workout and track our progress, both individually and against the larger group. This pragmatic methodology challenges each individual to beat a personal record, thus increasing the intensity of the workouts.  Businesses can set goals in a similar way, establishing metrics for everything they do, tracking successes and striving for continuous improvement.

(6) Build a community of followers

Not only does CrossFit encourage a sense of camaraderie amongst athletes that forms during partner- and group-based workouts, but it also takes a “power to the community” approach with its thousands of affiliate “boxes” (that’s CrossFit jargon for gyms), which can operate as they please, as long as they don’t misuse the brand or logo.  At the same time, CrossFit strives for uniformity with its WODs and rankings, and engages athletes by adding daily content to its no-nonsense website. As a result, CrossFit is recognised as a solid, consistent brand with a massive community of loyal followers.  Its a great example of a company that is growing thanks to its customer success. Every entrepreneur should aim to build a comparable community of users and customers. Similarly, UKFast founder Lawrence Jones explained why, just like athletes, entrepreneurs need to train their body and mind in order to perform at an optimum level over a long period of time. Todd McKinnon is CEO and co-founder of Okta.