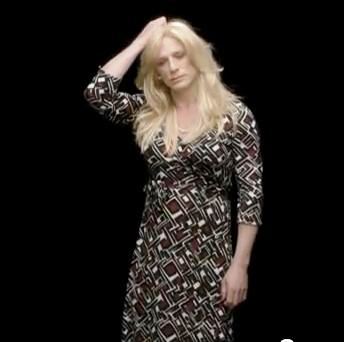 In the ad, we’re reminded that a man is still more likely to be a company director in the workplace, earn more money for doing the same job, and runs no risk to his career if he becomes a parent (as an aside, enormous thanks to Lord Sugar for talking sense this week on employing female parents).

For all that, women are responsible for two-thirds of work done and only earn a total of ten per cent of the overall income. This picture does not appear to be changing in that much of a hurry – for example on MSN’s article on teens making it massive, I note equally only two out of eight are female – and applaud both Catherine Cook of myYearbook and Juliettte Brindak of MissOandFriends.com.

If the workplace figures strike you as obscene, bear in mind a few other facts and stats. Men are not likely to be judged for promiscuity, and are less likely still to fall victim to sexual assault. Few of them will join the ranks of one in four women who are victims of domestic violence – leave alone the two women a week in the UK alone killed by a current or former partner.

Much as I applaud another massive success and love her music, current idol Rihanna is busy out there glorifying S&M and violence involving women for the sake of making a buck. This is so not the way forward to change the stats and indeed the lives of millions of women. Before another National Women’s day comes around, successful women (and yes, I know we feel like frauds for calling ourselves that; ignore it), we need to square our shoulders, talk openly about the way we too have lacked support, have been assaulted mentally or physically but above all have risen above it all and said to hell with it. We are 100 per cent entitled to our own success.