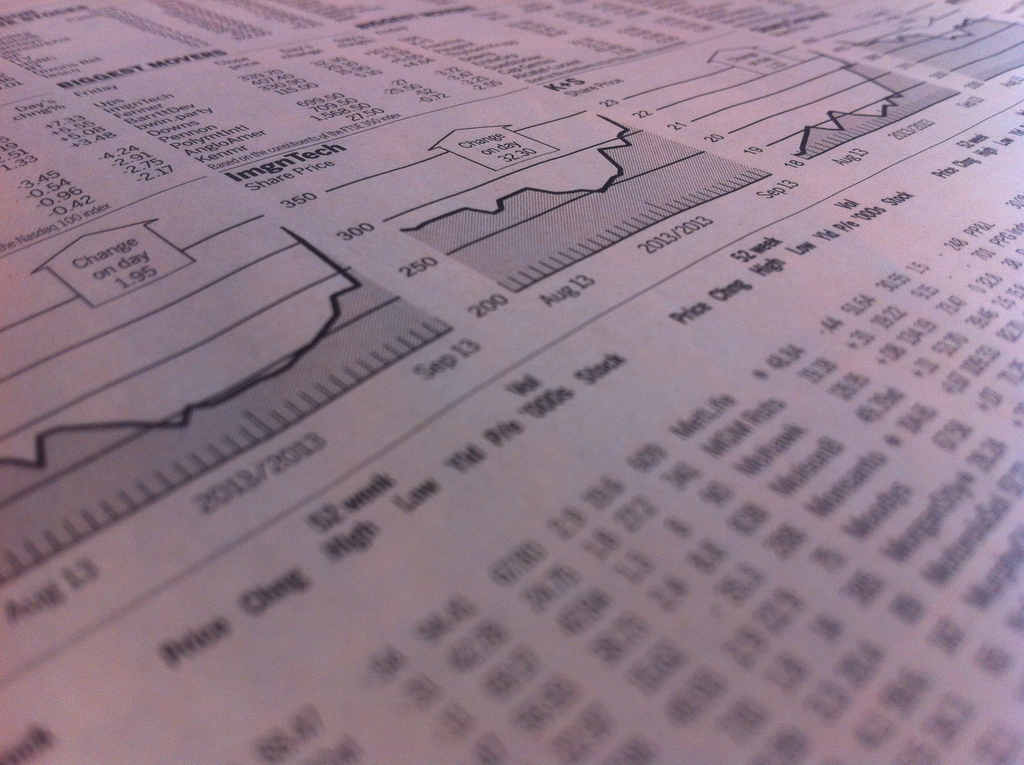 Deficit is down by a third and will continue to drop with the OBR forecasting a small surplus in 2018-2019. Unemployment continues to fall with Britain now having higher employment rates than the US for the first time in 35 years.

Britain is now the fastest growing advanced economy ahead of Germany, Japan and US with the largest reduction in deficit. Despite all of this, growth is much slower than we have historically enjoyed and we remain with a debt hangover which is forecast to remain with us until 2018. Osborne reminded us that “austerity grinds on”. All of this, both positive and negative, is good news for the M&A industry and anyone looking to buy or sell a business. In the second half of 2013 M&A deal values and volumes returned to their strongest level since Lehman Brothers collapsed in September 2008 causing a global economic crisis. This growth has continued apace into 2014, especially in the mid-range and is set to intensify fuelled by the economic growth. The positive aspects of the recovery have an obvious impact on accelerated M&A activity. The business community feels happier about the world with economic growth becoming a reality and no longer mere green shoots. In a survey recently conducted by Avondale 67% said that they were in growth mode rather than survival. 20% considered acquisition as their key route to growth and 33% were considering an acquisition in the next 2 years. Finance was a key issue in the crisis. Funding challenges have now eased with bullish forecasts and continuing growth. Interest rates are also at an all time low meaning that acquisitions are easier and cheaper to fund. Many trade and financial organisations have high levels of cash in their balance sheets leaving large sums of money available for acquisitions.    Confidence in the Eurozone is returning, with consumer confidence at the highest levels since 2007. The Eurozone economy registered its strongest growth levels since the first half of 2011 according to the March 2014 purchasing managers’ index (PMI). This will attract cash rich international buyers that may have previously been reticent to invest in the UK and the rest of Europe due to economic instability.    The negative, slow pace of the recovery ironically has a positive impact on M&A. In a slow economy, organic growth is difficult and there tends to be pressure on margins. This means that business leaders have to find new methods to create and accelerate shareholder value. Acquisitions bringing economies of scale and synergy provide this. Acquisitions deliver the opportunity to gain new products, market entry and skills whilst decreasing reliance on diminishing legacy revenues.    The increase in M&A activity is good news for all sectors but, as always, there will be hot spots. As a direct impact of the recent budget, the asset management sector is set to become a key area of consolidation. It is estimated that as much as £15b a year could end up in the mutual fund industry after the government announced that pensioners would be able to take greater sums from their pension and spend as they wish rather than having to purchase annuities. It’s estimated that 70% of private wealth belongs to those that are set to retire in the next 10 years. (Note that these retiring baby boomers will have delayed selling during the economic crisis will now be seeking to exit adding to the expanding M&A industry).  Assuming that they are not all going to rush out and buy Lamborghinis, this will undoubtedly have an impact on the fund management industry. The budget news boosted share prices in fund managers on the day and could render Asset Management companies, particularly those with a UK focus, as attractive takeover targets. Some industry sectors are slimming down to focus on their core activities and divesting subsidiaries that may be detracting from their key revenue generating areas. Financial Services is a key example, think of RBS’ planned sale of Citizens, their US retail banking arm. Reuters have forecast a 30% rise in global deal values in Financial Services. TMT (Technology, Media & Telecoms) are another hot bed of M&A activity. Statistics from MergerMarket show a 54% growth last year in global deals, to more than £300m, the highest since 2006. This has been driven by ongoing innovation, new products and technology, particularly those supporting cloud, security and telecoms. Construction is seen as another key area with growth faster than it has been for 8 years. M&A activity doubled in 2013 in construction and related sectors and is set to further increase. This has been fuelled by the general economic outlook but also Government schemes such as Help to Buy. Whatever the sector, M&A activity has visibly increased, the pace of which is set to intensify. Smart business leaders will look to M&A as a route to growth or lucrative exit. Kevin Uphill is chairman at Avondale Image source