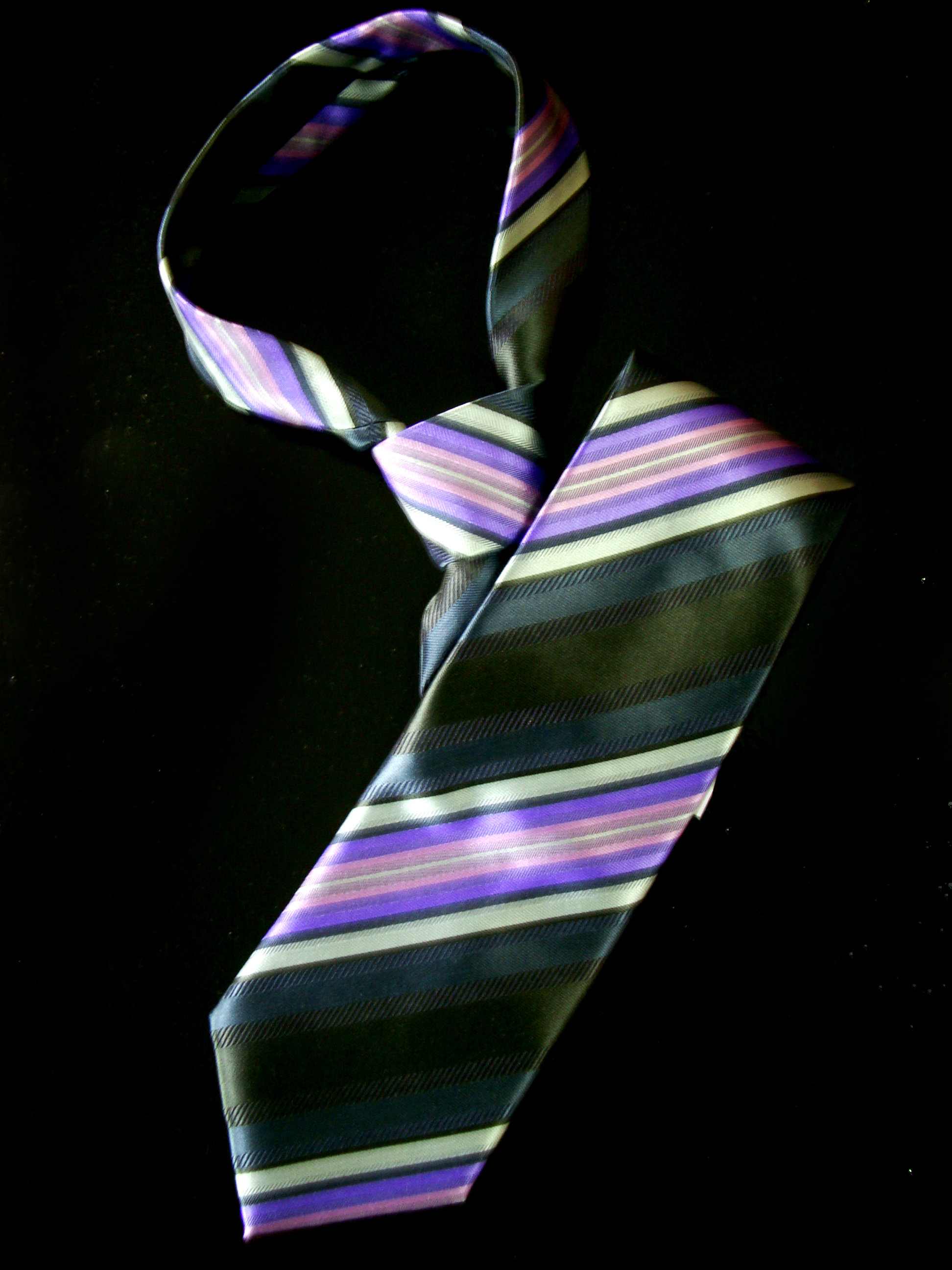 The report, released today, gives an interesting snapshot of the role of non-executive directors. It reveals that

“The overall feedback from business owners is that non-executive directors can prove a vital resource, filling skills gaps and adding an independent, external perspective,” comments Andrew Haigh, managing partner for the Entrepreneurs Client Group at Coutts. “However, it is important that they are brought on board for the right reasons and that there are clear parameters in terms of what is expected.” The Coutts report highlights the five golden rules to make sure your relationship with your non-executive director works: Picture source