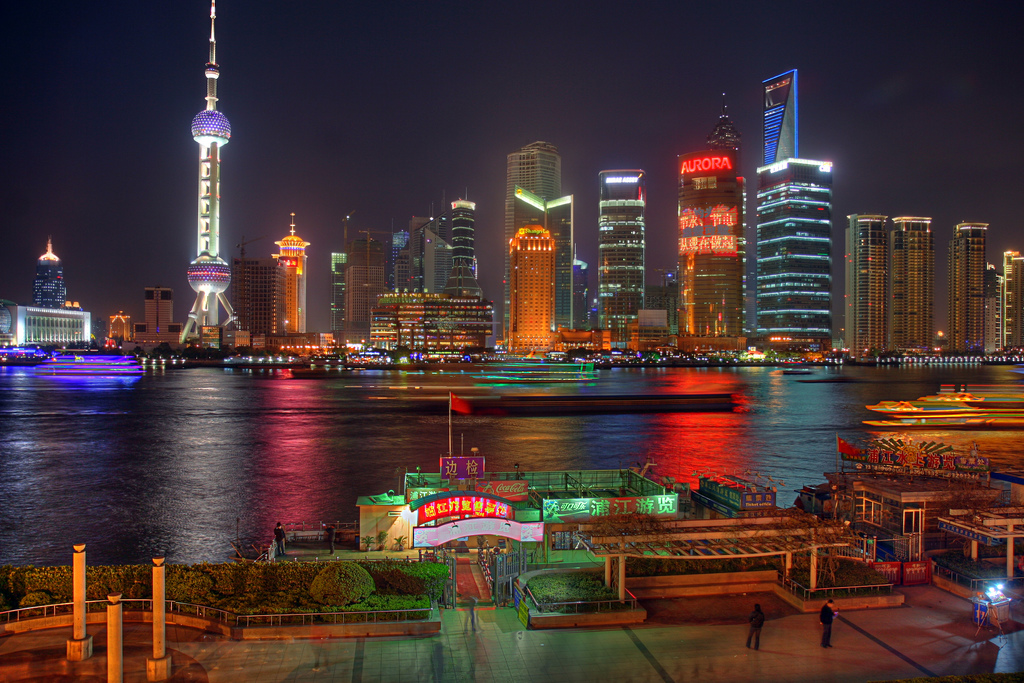 With Boris Johnson and George Osborne currently on a mission promoting British business in China, you might be wondering how you can get involved with an overseas trade trip.

UKTI, the government department responsible for international trade, organises regular visits to international markets to allow British businesspeople the opportunity to meet potential partners around the world.  Paul Maher, MD of digital marketing agency Positive Marketing, joined a trip to China in the hope of learning more about the country’s burgeoning IT sector.  “We initially contacted the Government and this year, with very little notice they came back with a short-notice option to join a technology mission,” he says. “In our sector, Chinese information technology is a real rising force, threatening the domination of the US, so of course, i jumped, paid the airfare and hotels and got ready to learn a lot.” The trip took Paul and the other British delegates (mainly entrepreneurs and senior staff from larger tech firms such as BT) to Chongquing, Shenzen and Chengdu where they met with Chinese politicians and businesspeople.  He says that taking part in the mission with a group of like-minded businesspeople led to a “collegiate” atmosphere, where delegates could share their views with each other. Maher adds: “We saw vast computerised model of future ecological cities, learnt about cutting-edge technologies like the Chinese version of the world-standard Global Positioning System (GPS) and marvelled at the sheer number of engineers, eager to solve complex technical problems. We met with the leading companies, such as Huawei, watch the inner workings of UK diplomacy and generally learnt a lot.” The meetings were facilitated by government advisers who helped the British delegates deal with the cultural barriers of business etiquette.   “What we learnt broke down into three areas,” Maher says. “The cultural differences, the different attitude to business in China and the belief of almost everyone we met that advanced technology would propel the country ahead of the rest of the world. “The cultural differences are clear in everything from the ‘Don’t mention the War’ attitude to Tibet and Twitter, to the convivial drinking at the end of business meetings.  “While we met just a small, hand-picked section of the population their belief in technology and in creating businesses based on it, rather than just passively using it, was something the UK could learn from.” Whilst the trip clearly gave Maher a great insight into the way things are done in China, six months on it hasn’t led to any new business so far.  “However, these things take time,” he says. “It was impressed upon us that Chinese businesspeople respect ‘Face Time’ and this is clear in the difficulty in meeting to follow-up. “However, once trust has been built, there is a very open attitude to dealmaking and we are confident of a significant client by the end of the year.” “This is not so much different to elsewhere. One of our clients spend tens of thousands on a US event which only now, nine month’s later, has borne fruit.” Maher says these trips can be of great benefit, but you ultimately get out of it what you put in.  He adds: “If, as we did, you view the experience as the starting point for future business transactions, these trips can accelerate your business ahead of non-UK enterprises.”  Maher adds that this kind of help is valuable to the economy and that it’s good to see the government playing such a proactive role.  “It is a sign of the times that where once the government said “Get on your bike”, they are now saying “Get on our Airbus.” Image source