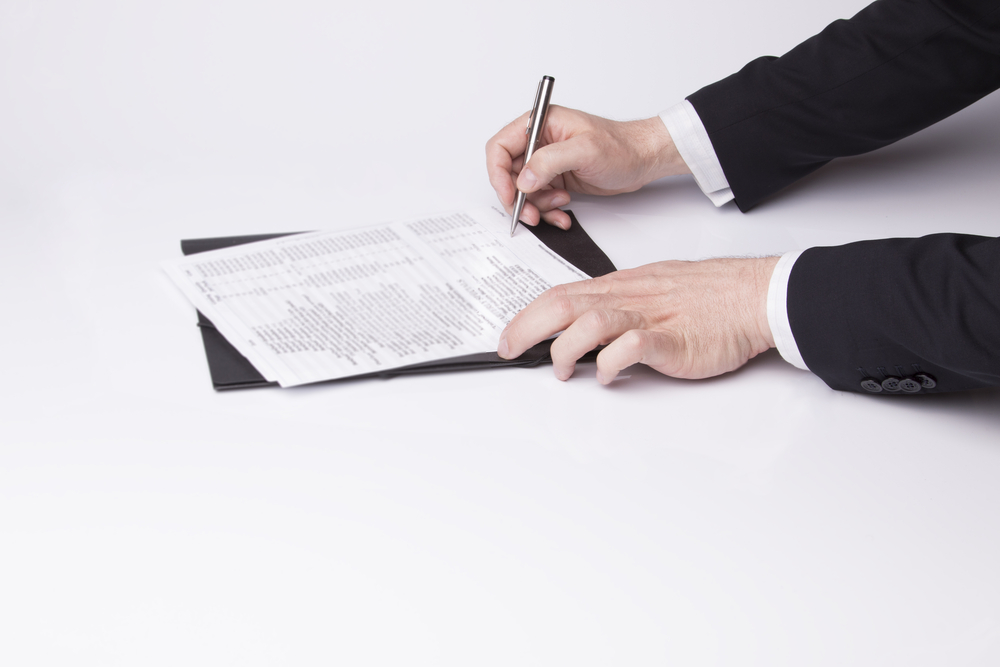 These figures are a dramatic increase on the previous year’s estimate of 583,000 workers but were widely expected in light of other surveys carried out late last year putting the figure at around 1 million.

Expected or not, these new ONS figures which arise out of a survey of employers from 5,000 UK businesses, cast doubt on the underlying strength of both the jobs’ market and the economic recovery more generally. The use of zero hours contracts has been on the rise over the course of the economic crisis because they are invaluable to certain kinds of businesses, such as SMEs. Many SMEs use them where they do not have consistent demand or are testing the level of demand in new areas of business and cannot afford for staff to be sitting on their hands. Moreover, employing full or part time permanent employees comes with associated employment rights and benefits which can impose additional costs on a business. Consequently proposals to ban zero hours contracts have been met with suggestions from business leaders that the result could be that fewer staff may be engaged. However some aspects of these contracts have been widely criticised as being exploitative and open to abuse by both trade unions and politicians from all parties triggering a formal consultation on changes to the law which is on-going. An outright ban is not being consulted on and in fact the Department for Work and Pensions’ announced in early May that jobseekers could have their benefits reduced or stopped if they refused suitable work offered under a zero hours contract. Assurances were given that those with good reasons to refuse work would not be penalised, which include those refusing zero hours contracts that tie the worker exclusively to the one employer. However, it is remarkable that something as contentious as the zero hour contract, which Business Secretary Vince Cable was initially considering banning last year, is now one of the more striking features of the Coalition’s welfare reforms. If any legislation is introduced it is almost certain that exclusivity clauses will be prohibited as that is the least politically contentious aspect of a zero hours contract and can readily be translated into law. However, with so many other proposals still under consideration, it is not yet possible to say with any degree of certainty what else will become law. For example, Labour leader Ed Miliband proposed that fixed hours should be guaranteed after an individual has worked for a prescribed period of regular hours. However, critics have suggested that this may lead to contracts being terminated earlier than they might otherwise before any obligation arises. Consequently, any legislation along those lines will require sophisticated anti-avoidance provisions [such as those governing agency workers] to prevent employers and their lawyers exploiting loop holes. The problem is that complex legislation will increase the administrative burden on business which the Government has been keen to avoid over the last 4 years with initiatives such as the ‘red tape challenge’. Therefore, my view is that if legislation is introduced before the next general election in 2015, it will be unremarkable, have little day to day impact and lack any real teeth. If legislation is postponed for political or other reasons until after the election, I expect that a new non-legally binding code of practice may be published in any event so that the Government can avoid any criticism that is has done nothing or does not care about the plight of the working poor. Employment specialist Michael-Jon Andrews, of law firm Barlow Robbins