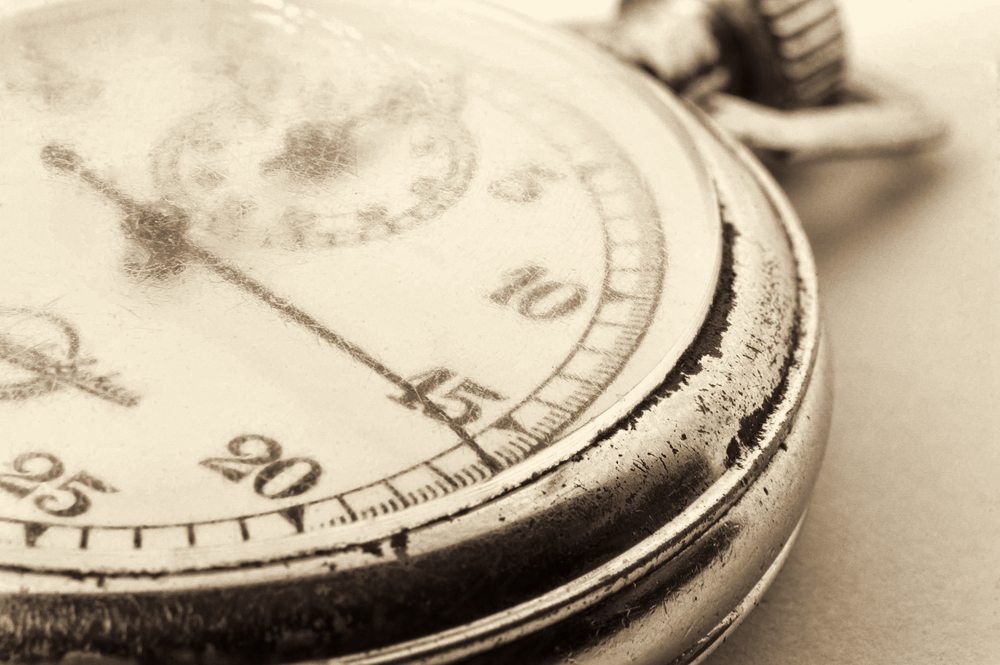 Sports Direct employees will also be paid above the minimum wage, after a newspaper investigation last year found that the firm paid effective hourly rates of ?6.50, below the statutory rate of ?6.70.

Zero-hours contracts are sometimes used by employers that require flexibility in their workforce, for example where the need for workers is unpredictable. Zero-hours contracts are similar to normal contracts as they are both an agreement between two parties to perform work in exchange for remuneration, but the zero-hour contracts are different as they do not specify a minimum number of contracted hours. The main characteristics of a zero-hours contract are that the worker is available for when the employer when they need them, they do not have to offer them any hours at all, but at the same time they are not required to accept any hours that the employer offers. This allows both the employer and worker to benefit from the convenient and flexible nature of the agreement.  For instance, the individual can have a flexible working pattern and can fit work around other responsibilities, while the employer is not obliged to offer a certain amount of hours when work is scarce but can do in order to meet demand during busy periods. Zero-hours contracts can be very appealing to employers as they can be excellent to cover unexpected events, such as temporary staff shortages during heavy demand. It was quite a common occurrence to see an exclusivity clause in a zero-hours contract, which stipulated that the worker was not permitted to obtain more work for another employee, or to look for more work with another employer without first getting the permission of their existing employer. Back in May 2015, these exclusivity clauses were made banned and employers could no longer put them into operation. In order to allow workers to enforce their new rights, a new tribunal claim was created, which came into effect on Monday 11 January 2016. This meant that zero-hours employees can claim unfair dismissal if they are dismissed for taking on more work with a different employer, or for doing so without the existing employer?s permission. People working on zero hours contracts who are not employees can make a claim for detriment at employment tribunal if they are subjected to detrimental treatment because they have looked for more work. Employers should be aware that they should not treat workers on zero-hours contracts any less favourably, as they have the same employment rights as other workers on part-time or full-time contracts, for example, all workers have the right to receive at least the National Minimum Wage and the right to annual leave. Further to that, employers should not subject workers to detriment and treat them less favourably because they have rejected work or rarely accept it.  If the employer follows through with a disciplinary procedure for the above reason, then that might suggest that that the employer is treating them as an employee and it is important to note that employees have additional employment rights compared to workers, e.g. the right to statutory notice. If an employer is or wants to use zero-hours, they should carefully study the legislation, give the employee a written copy of the terms and condition of the contract. They should also review the performance of the employee regularly and gauge their feelings about the contract to see if they want to change or want to more permanent hours to prevent disillusionment. Written by Peninsula‘s HR director, Alan Price. Image: Shutterstock With zero-hours contracts being of great debate in the UK, Real Business took a look at how four countries across the world decided to tackle the global rise of “precarious work”.