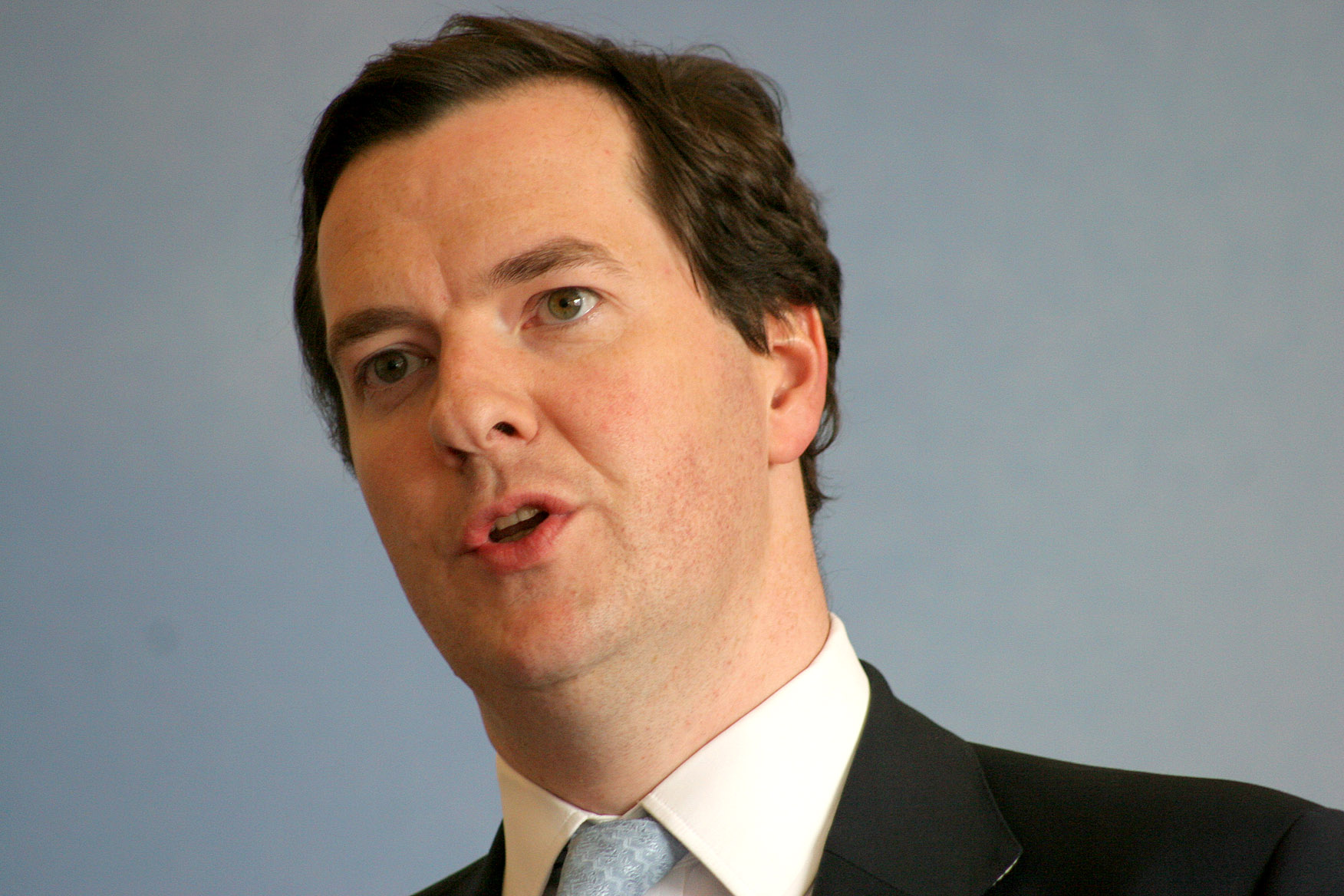 A tough ask maybe, but what this country needs is a shot in the arm that will get the wheels of business turning that little bit quicker.

In the last quarter, the economy achieved growth (albeit 0.5 per cent, but it still grew). We have to build upon that platform. The challenge for George Osborne is to deliver solutions that will generate income for the government, not just handouts to the jobless or the industries that shout the loudest. While I expect George to stick as rigidly as he can to “Plan A”, he should be open to other solutions that help keep his plan in motion. For example, he has already acted positively to address youth unemployment with the creation of the £1bn scheme to get 16-24-year olds into work. I’m very glad the government has seen the sense to create a programme that very much borrows from my “hire one under 25, get one free” proposal to dramatically cut the number of young people on the dole. This could be a hugely beneficial scheme, which clearly demonstrates that Osborne and the rest of the Coalition does see the bigger picture and isn’t acting like a blinkered race horse running in a straight line towards the finishing post. Therefore, it isn’t beyond the realms of possibility that he could respond to some of the other desires of the business community that would give the economy a much-needed confidence boost. I, like many business owners, believe that there should be some targeted VAT cuts to encourage spending in specific areas. For my business, and the many building-related trade firms in the UK, a reduction in VAT on property repairs and maintenance would give the sector the added impetus it needs alongside the government’s recent new home building commitment. What has to be a priority is finding a way to get money directly to businesses who can give the public purse a return on investment that increases tax-take to cut government debt. Perhaps the Chancellor could go further with his plan for credit easing, which will boost cash-starved private businesses with injections of cash through the purchase of bonds. As well as improving access to loans, credit easing will have a profound effect on the economy – including taking the funds out of the hands of the bankers. Any scheme that cuts out the middle man by getting it from the Treasury to the high street without it passing through those pinstriped-parasites is a winner for me. Whatever happens tomorrow, George Osborne putting a proverbial arm around the business community and telling them “it’ll be alright” won’t be enough. The only confidence boost this country will respond to is one that creates jobs, investment opportunities and business growth. Charlie Mullins launched Pimlico Plumbers in 1979 with just a bag of tools and an old van bought at auction. The company now has more than 133 professional plumbers, 35 support staff and a £15m turnover.