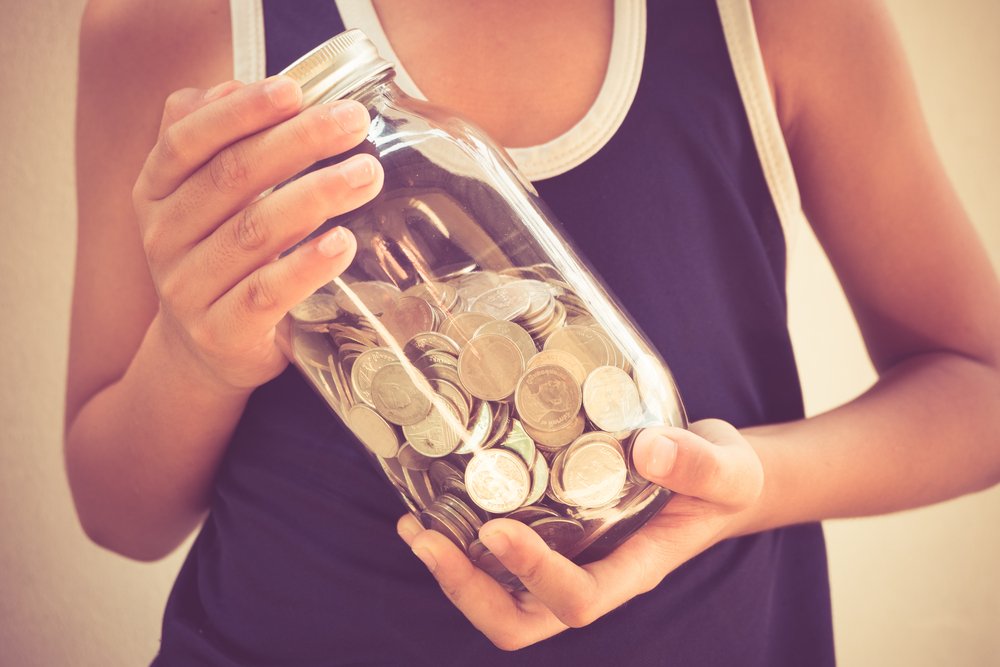 In August 2015, Girlguidings Girls Attitudes Survey” found that gender stereotypes were having an impact on young girls, “skewing their views of what girls and boys can achieve” mainly highlighted by the way they tend to associate the words strong and brave with boys. And it’s been suggested that these engrained stereotypes are also influencing girls career aspirations from a young age proof that the UK’s STEM skills crisis is an issue that needs to be tackled away from the board room as well.

The report suggested that six per cent of girls aged seven to ten wanted to be a lawyer, a similar number wanted to be a scientist, with only three per cent having aspirations to become an engineer. As girls grow up, the report claimed they felt under pressure to conform to outdated stereotypes in order to gain footing on the career ladder 44 per cent of those aged 17 to 21 felt being slim would help them get a job, while 27 per cent wore heels and 25 per cent wore make up because they believed it would help their chances further. This was an issue that was addressed by Procter & Gamble in 2015, which sought to redefine the phrase Like a girl as something strong and powerful. In order to tackle the so-called self-esteem crisis , hygiene brand Always asked men and women of all ages to describe what they thought the phrase Like a girl meant.

Those involved in the campaign flapped their hands about and flipped their hair much like an insult until the youngest girls in the group were asked to enact the same thing. They acted out athletic movements and soon the others realised what theyd been denoting in their actions. In the end, it seems that kids seem to have an innate understanding of fairness that is lacking in the adult business world. And considering the bluntness that most tend to display at such a young age, it wouldnt be hard to imagine what they would have to say regarding the prevalent gender pay gap.

But you dont have to imagine it as theres a video from Expert Market showing you how unenthusiastic they truly are by this phenomenon both girls and boys alike. Essentially, kids are separated into boy-girl pairs and asked to complete the same chore. However, boys end up receiving more in terms of a reward. Similarly, Australias ANZ launched a social study called Pocket Money , which focused on brothers and sisters doing the same house-hold chore, but once again featured the girl receiving less pay. There was blatant outrage involved. Their reactions One said: I have no words, it’s so wrong.

It's time to get a grip on gender equality

A young boy also exclaimed: Women and men should have the same money. They should have 50-50. The priceless saying, however, was: It should be flat out illegal. Since 1911 when the first International Womens Day was held, women have celebrated their economic, political and social achievements and campaigned for parity. Now over 100 years on what exactly has changed and what is the psychology of the female worker in 2016? Image: Shutterstock By Shan Schutte