Google started integrated promoted tweets into search results in November, amid revelations that the company had made two unsuccessful attempts to buy Twitter.

The search giant supposedly made an initial offer of $2.5bn, which Twitter’s founders said was “insulting”. It then came back offering $4bn – again to be rebuffed.

Paul Byrne, senior manager at search-marketing specialists Greenlight, says he expects to see an acquisition within the next two years. “An alignment between Twitter and Google makes sense. It would give Google a step into all things social, allowing it to remain current with its search-engine results pages, and would propel Twitter to even more users in new markets.”

As we’ve seen with the recent Google-Groupon saga, Google is still in the market for acquiring new business and has a stated goal of buying one new company a month. “Twitter would seem a nice fit if both sides could agree on a price,” adds Byrne. “Google has a huge war chest to fall back on. It has a tendency to snap up leading sector companies when it can. We have seen this with Double Click and YouTube in the past. So why not Twitter?”

Google has agreed to show Twitter’s promoted tweets on its real-time search results page. It’s the first time Google has carried ads from someone else’s ad network – and it has to share revenue from clicks on those ads.

“Social media and social media marketing is an area where Google has a weakness,” says Bryne. “It is one of the reasons why Google is so nervous about Facebook’s growth. Although Google is the world’s best-known and most-used search engine, the way people spend their time online is changing and it is becoming more social. Google needs to address this pain point. Working with Twitter is the best way to do this. Not only does it allow Google to offer its huge base of advertisers a new outlet and a step into the social world with a company it is used to working with, but it would allow Google to steal a march on Facebook and re-assert itself as a complete web company.” 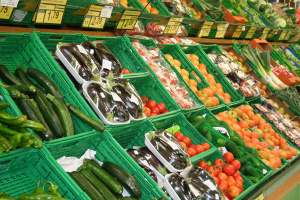 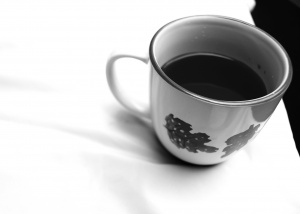