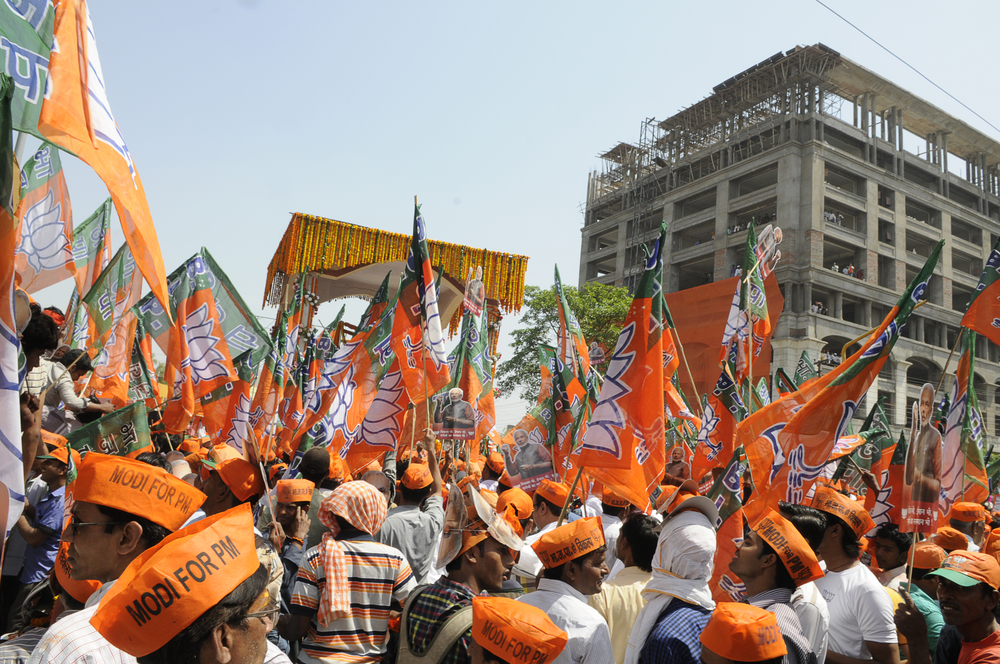 A fantastic feat of democracy has been rumbling away halfway around the world. Potentially over 814 million Indians have been casting their votes in the largest election ever. That is a voting population 18 times of the UK?s. And it could have a massive effect on British businesses.

What is the current mood? India has seen declining GDP, high inflation, corruption scams, policy paralysis and a falling currency recently. However, there is now a strong mood of optimism among businesses and consumer confidence is already up. But a positive outlook for the economy following the election result could transform positive consumer sentiment to spending. What is the impact? With Modi?s win he will have to deliver some quick wins to keep the positive sentiment going. Among international business leaders, there is talk of a ?Modi bounce? ? a revived interest in local investment and significant goodwill from international partners such as the UK, USA and EU. The business environment in India will likely be made easier under a new government. British businesses can expect: 1. A host of pro-business policies to be announced as soon as Modi gets into government ? Modi?s so-called ?first 100 days?. 2. Major new government infrastructure projects that will require direct foreign investment, such as 100 new ?smart? cities and the construction of a national high-speed rail network. 3. Government streamlining and investment in the financial sector to step up economic growth and cut down corruption. 4. The implementation of a Goods and Service Tax (GST), replacing the current inefficient 10-tiered tax system. This will make business easier for British exporters and raise GDP by around two per cent. 5. New forms of e-governance, such as online payments, registrations and permit applications, reducing the middle man?s ability to take his cut. 6. The government welcoming direct foreign investment in aeronautical and defence sectors. It will take time, but with a need to attract international funding for infrastructure development and a renewed commitment to growth, new opportunities will arise for British businesses. Who can benefit? The BJP Party has committed to boosting infrastructure, defence, insurance and banking. These are big-ticket sectors which will generate ancillary growth. With a critical need to generate employment, there will be a focus on creating jobs via new manufacturing facilities, so a boost can be expected for both domestic and international players in those areas. Some sectors may find the inclusion of foreign investment restricted, e.g. multi brand retail. But there is an opportunity for single brand retailers to hone their strategy to fit the Indian market. What should British businesses do? 1. Buddy up – Work with a local support partner to provide an independent and professional sounding-board and invest in local people to represent you. Too many businesses have entered with a copy-and-paste approach. India has its own dynamics and careful consideration is needed when launching a product into the market. 2. Understand the Indian consumer ? Cheapest is not necessarily best. There is a preconception among many businesses that discounting UK goods and providing a budget brand for Indian consumers is the right approach. But India associates British products with prestige and British brands can therefore command a premium and should be marketed as such in order to succeed. 3. Due diligence – Any business entering a new market should always undertake rigorous and robust risk assessments before they begin operating in that market, including seeking all appropriate training and assurances around legal and ethical frameworks. 4. Use multiple distributors – No single distributor can tackle India. Manufacturers who go into India using only one will struggle to get traction and won?t maximise the opportunities in this complex geography. Instead, British businesses should take a realistic approach, tackling regional markets one-by-one, using multiple distributors as required. Arbinder Chatwal is BDO LLP?s head of the India Advisory Services Group. Related: 12 tips on doing business in India Image source: arindambanerjee / Shutterstock.com