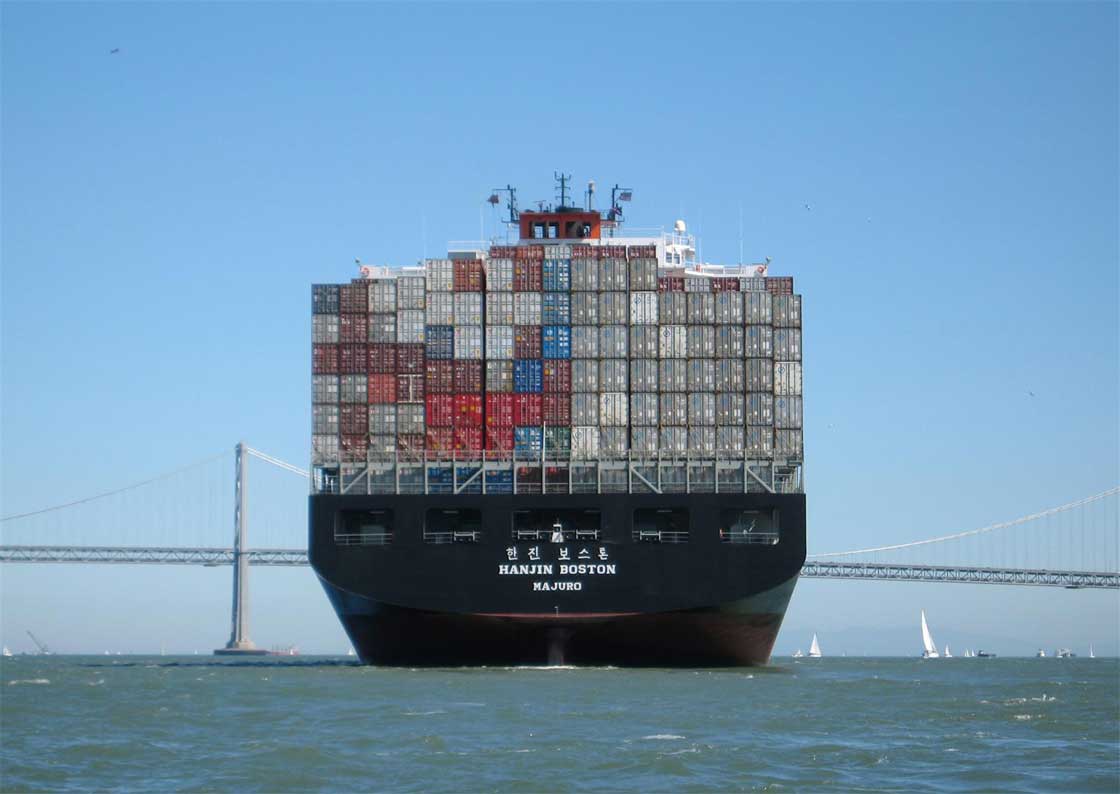 I’m blogging about my experiences in China for Real Business – catch up on my journey so far.  The BDO Global Ambition Survey finds that the major barriers to success in China are “red tape, bureaucratic hurdles, foreign ownership restrictions”. The in-depth analysis, of ten countries using 237 interviews, adds: “Uniquely, all the Chinese respondents are optimistic about both their country and own sector international growth prospects.” This contrasts with respondents from Western Europe (except Germany) who are far more cautious.  Interestingly, expansion into China, and other BRIC countries, has met with more success than expansion into developed markets, including the UK. —– Chinese traditionally save an average of about 25 per cent of their income, recognising the need to prepare for an unknown future.  With inflation running at over 6 per cent and deposit rates capped at about half that, alternative investment vehicles are sought: but the values of property and equities have stalled recently (the latter sharply, with the Shanghai Composite index down over 25 per cent since last November).  Commodities, including food, salt and gold, have experienced investment bubbles in China – and the secondary loan market for small businesses, which plugs the gap in conventional bank-lending (with high returns, but high risk of default) is estimated by officials to be as much as 20 per cent of lending in some cities.