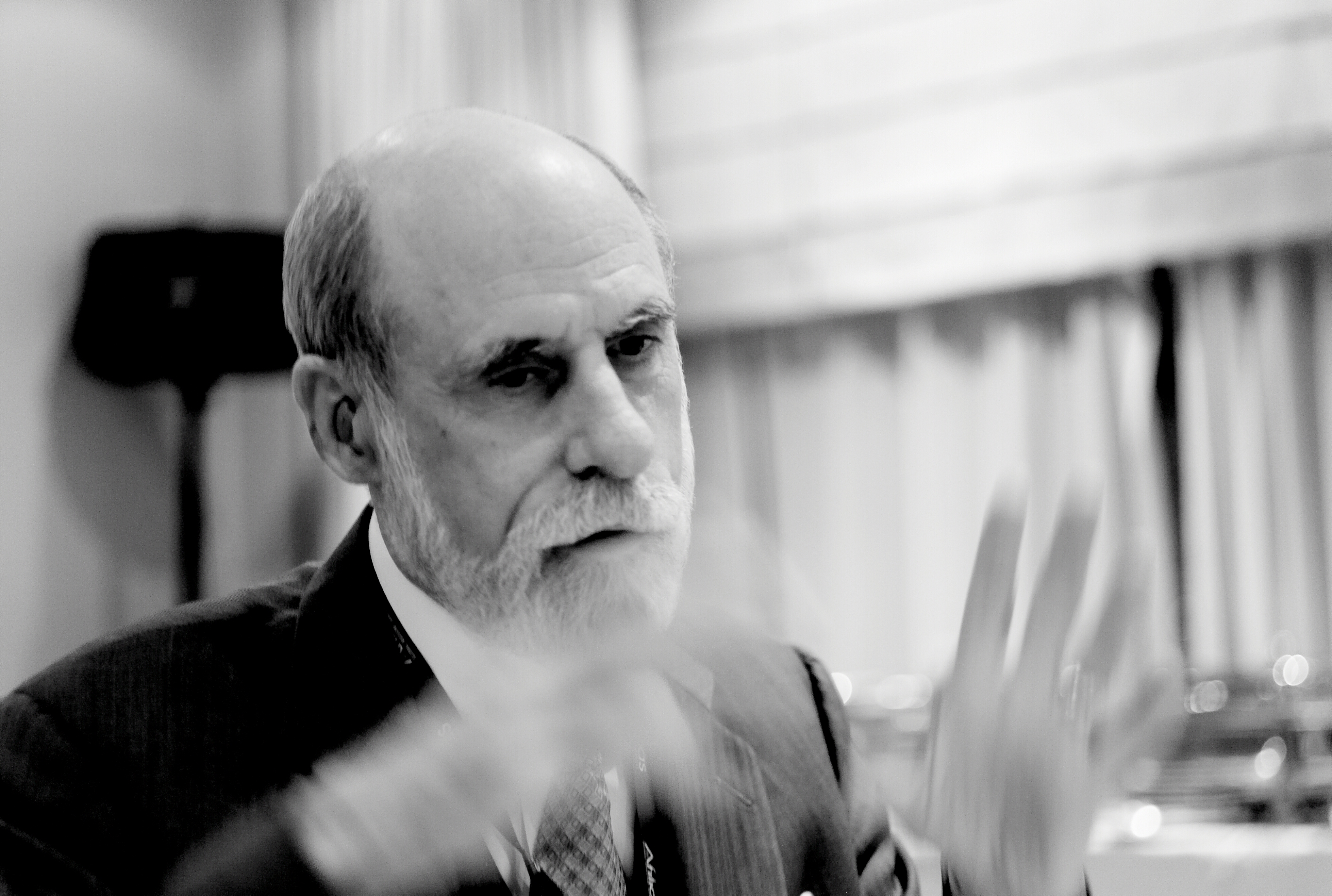 We spotted an insightful interview in the Wall Street Journal earlier this week, where Vinton Cerf, inventor of the internet, talks about the future of the web.

In addition to being seen as one of the internet founding fathers, Cerf is “Chief Internet Evangelist” at Google. Here are the best extracts: On internet security: “The internet browser is the most susceptible to viruses. The browser is naïve about downloading and executing software. Google is trying to help by releasing the Chrome browser as open source, allowing people to find problems and fix them. This is a big issue – giving people more protection against (infected) websites. Right now, the biggest challenge is the browsers that allow the malware to get into computers and infect them.” On future internet trends: “The first trend is mobile – mobile technology and the access to internet via mobile devices is becoming extremely important. We’re also seeing internet infrastructure reach more deeply into places where there isn’t any – in places like Africa. Another trend is submarine cables and satellite capability, while another trend is the ability to bring video and audio to entertainment devices in cars or homes using the internet.” On Egypt’s ability to shut down the web: “Egypt was a surprise for everybody. What that says is that communication technologies have evolved over the last couple of decades to empower individual users to speak. What we’re witnessing now is an empowerment for democracy that didn’t exist before. It’s very hard to predict where that will end up. What’s interesting is the success that the Egyptian administration had in shutting down the internet. I think from a political point of view, efforts to shut down the internet may backfire over time.” On China and internet censorship: “It seems pretty clear that the internet has an important economic role to play for China as it reaches out to the rest of the world. It has become a production centre for an awful lot of things – and the internet is a tool for helping to coordinate manufacturing, sell products, learn more about what customers want. I think that’s recognised by the administration in mainland China. At the same time, you have a very diverse population – so you have a lot of questions about how these technologies affect the country socially. This sort of transformation of economics is forcing some companies to rethink their business models. The successful companies will survive and the ones who can’t figure out the business model won’t. It’s always been that way. Whenever a big change in technology comes along, it causes this kind of big transformation.” You can read the remaining bits of Cerf’s interview here.