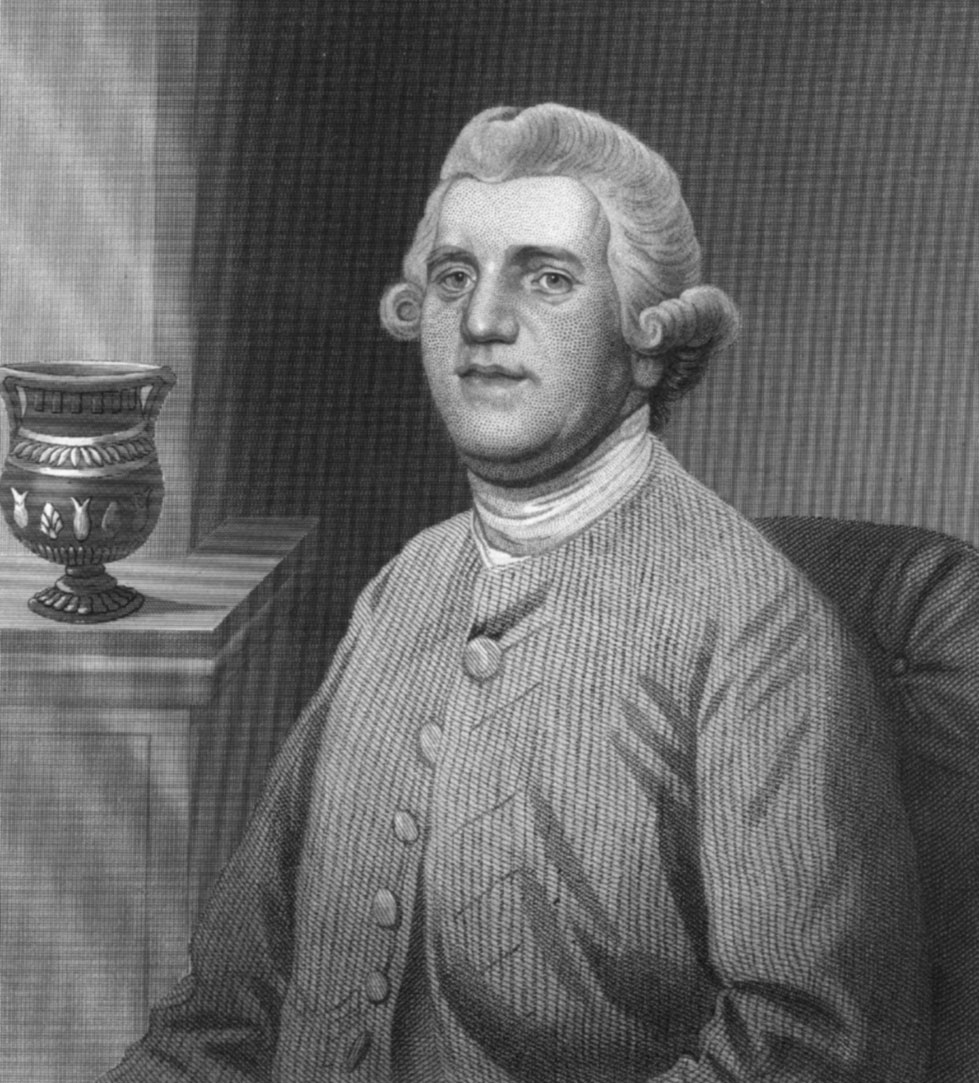 A transcript of the annual Robert Warner lecture at the Founders Company should be required reading for our captains of industry, entrepreneurs, politicians and even journalists.

Last year’s tour de force was given by Will Hopper, co author of The Puritan Gift, which argues that American business lost its way when it succumbed to the rising influence of business schools from the sixties onwards. Their seductive gospel was/is that they can train any bright graduate to walk into any senior management role in any industry and run the company far better then those poor saps who have dedicated a lifetime’s experience to the same company.  As the book points out (using numerous high profile examples), these masters of business are great with statistics but hopeless at understanding what is needed to keep delivering a quality product that people want to buy. They use much of their waking hours to figure out new ways of justifying ever higher financial reward and too little time devoting themselves to achieving sustained growth. How true. Just look at last week’s news on the average pay for a director of a FTSE 100. This year’s lecture, given by the Design Museum founder Stephen Bayley, picked up (albeit subconsciously) on the same theme.  Although he did not get off to a promising start, proclaiming that we don’t make anything in Britain anymore (overly populist and simply not true), he went on to draw a very useful parallel between English potter Josiah Wedgwood and Apple’s Steve Jobs.  Both men revolutionised their chosen industries because they proved, three centuries apart, that you can sell a premium priced product to the masses. Their secret was to make things of such quality, practicality and beauty that the tyranny of business school-statistics was left for dust. Bayley’s message was that if high cost-base Western economies, such as the UK and the US, want to grow their way out of recession, then its movers and shakers need to look to the likes of Wedgwood and Jobs for inspiration.  Of course, both men didn?t just produce wonderful consumer goods. They were also hard-driving capitalist salesmen. Wedgwood published the world’s first ever sales catalogue and Jobs had an unerring ability to mesmerise his audience and the media at product launches.  No wonder the masses flocked to buy their wares.