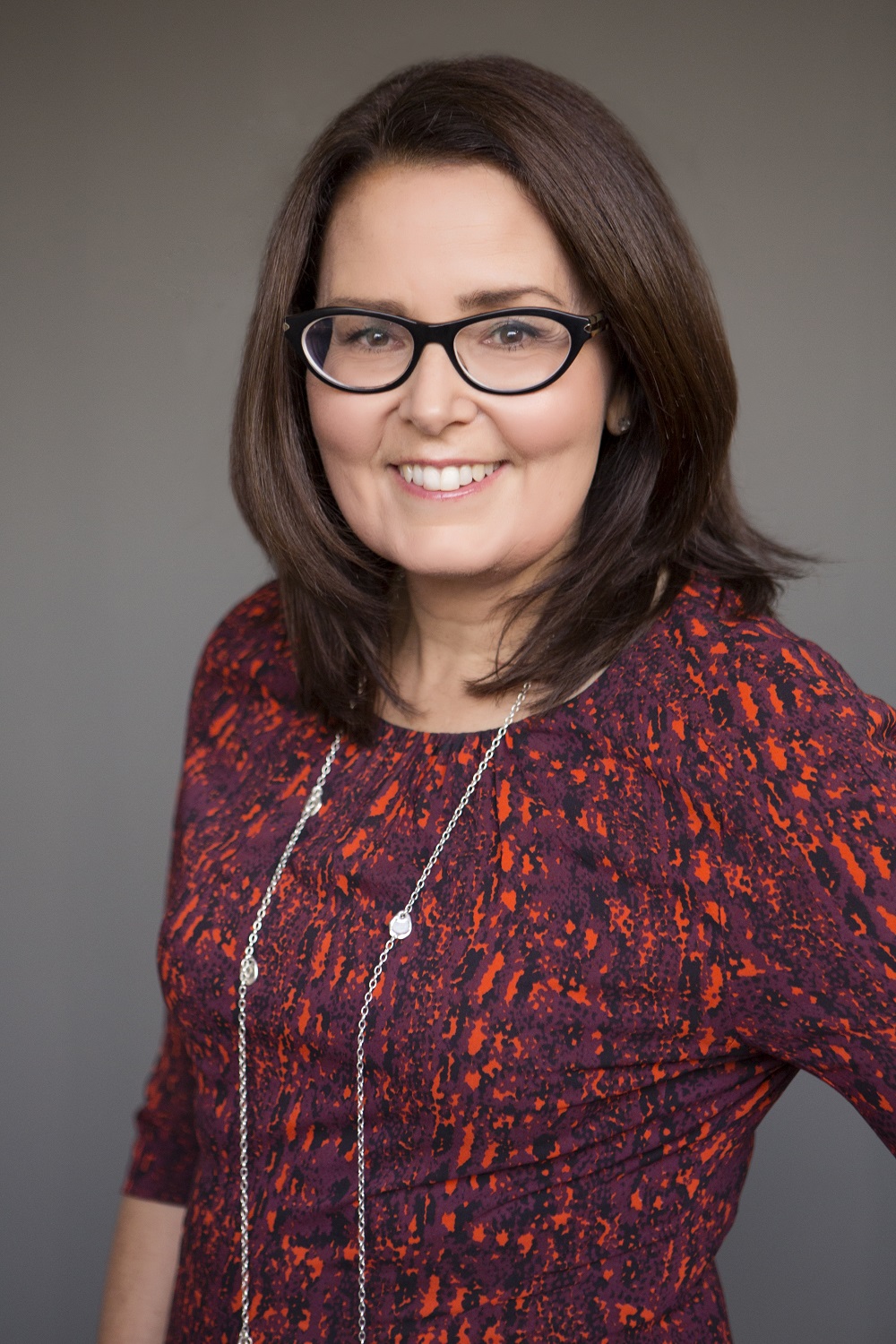 Recent research of 300 Corporate Crossovers (women who leave their jobs to start their own business) revealed that escaping the toxic culture of their workplace is the key motivation to leave.

No longer do they want to tolerate this environment. They see they have other options that will be more fulfilling and work better with their lives. Whether through frustration or life events, the scales fall from their eyes about their corporate life and they decide to crossover. A Corporate Crossover from the research comments, “I had major frustration about not being able to implement my ideas. I was not doing what I am passionate about. I was using my skills to make someone else money. I don’t like being told what to do. I wanted more freedom to decide how I use my time.” Only 6 per cent of them cited having a great idea they wanted to pursue as the key driver. So it would seem that the catalyst for escaping corporate life is not the ambition to be the next Lord Sugar or Sir Richard Branson, but rather the desire to have work work in a better way. “I wanted more freedom and felt that I could make a bigger impact in the world on my own rather than in the confines of the corporate office” commented one research respondent who had crossed over. Reinforcing this view is another insight from the research. 68 per cent of the women are earning less in their new business than in their last job, yet two thirds of them would not return to their old job, even if they were paid more. Clearly this suggests that they put a higher value on the freedom, flexibility and control they now enjoy than the money. It’s as if these women wake up one day and have the realisation that ‘I am worth more than this’. They decide that they can do it better themselves, and leave. The journey to that moment of leaving their job, and deciding to start their own business, can take months, even years. It is the slow smoulder of frustration, disappointment and feeling they could do more than this, that over time, builds to the decision to leave. The smouldering dissatisfaction is often flamed by a significant life event that causes them to gain a different perspective on their lives. Events that life thrusts upon us can give us cause to reflect and question our current circumstances. It may be an illness, a sudden death, a sick child, a marriage breakdown or an unexpected event that will catalyse inspection of our current circumstances. Sharply, clearly and with courage. We become less tolerant and there is a feeling that our lives are worth more than this. We become frustrated that we aren’t living our dream. We wonder if this is really worth it. We start to reflect where we are at and begin an honest assessment. Suddenly the endless meetings, arguments over budget or decisions seem petty and irrelevant to the larger meaning of our lives. Indeed, having children can change our perspective on office politics. The bickering and back stabbing in the job can seem similar to that of children fighting in the playground. It can be this realisation that wakes women up to embark on a new path. They reassess what they are doing, the value it has, and if it’s all really worth it. They start to wonder what else they could be doing. After pondering getting a new job, they realise that this won’t change their situation enough, and so the idea to start a business is born. This isn’t the story of an ambitious entrepreneur with an idea to change the world, rather a woman who wants to change how work works for her. Wendy Kerr is author of My New Business- A busy woman’s guide to start-up success (Pearson). Visit www.corporatecrossovers.com or follow her at @wendy_kerr Concerned with issues in gender diversity? Don’t miss Real Business’s First Women programme: Drawing on ten years of the First Women movement and the phenomenal network of pioneering women the Awards has created, this programme features The First Women Awards and The First Women Summit – designed to educate, mentor and inspire women in all levels of business.