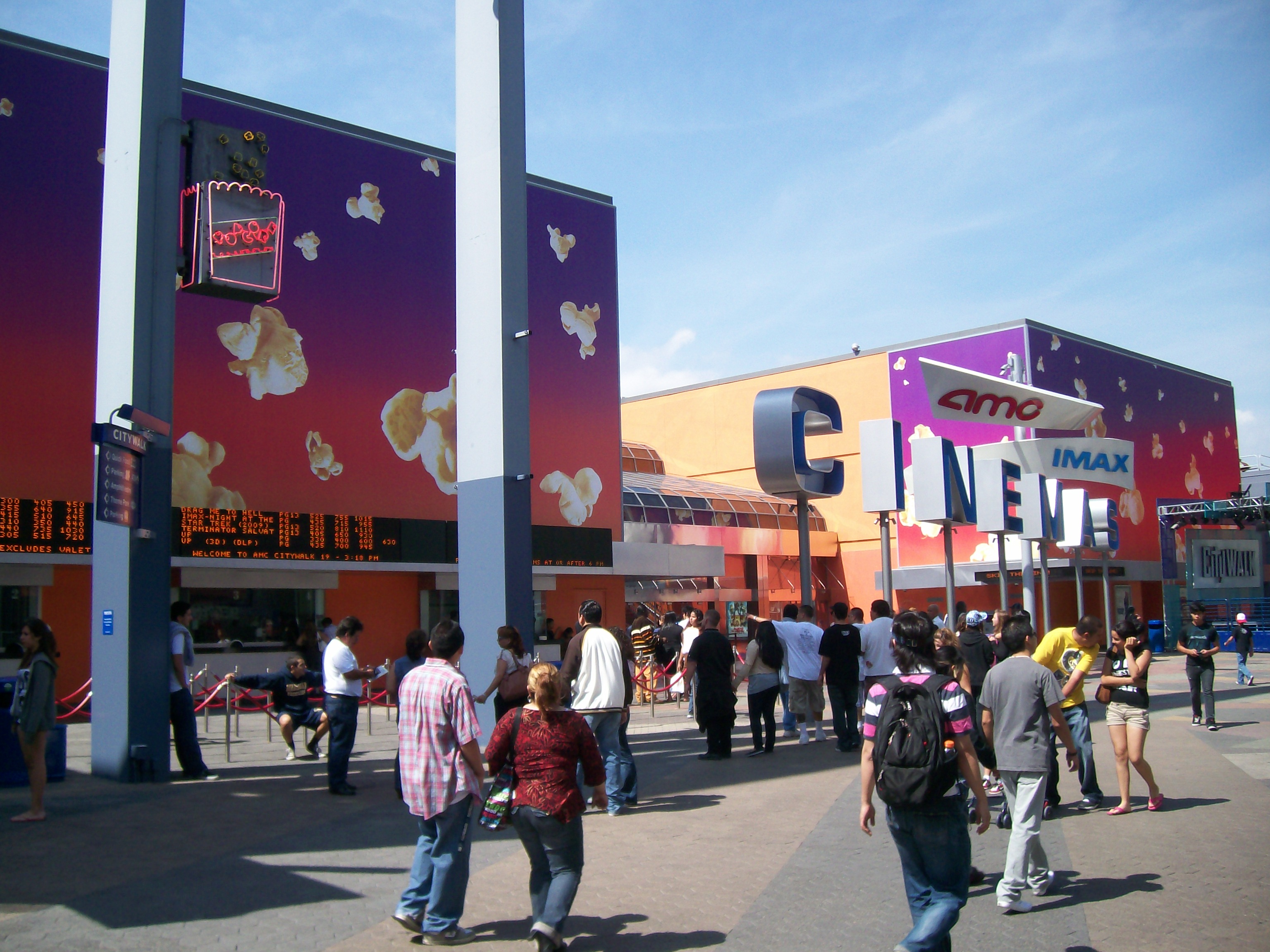 As a keen cinema-goer, I can safely say there is nothing more aggravating than someone in the same screen as me whipping out their phone mid-film.

Some people even have the audacity to have conversations on their mobile and then have the cheek to kick off when asked by fellow customers to put the beloved device away. For context, my local cinema is in North London – just to give you an idea of the clientele. In my mind, if you’re in the cinema, you’re there to watch a film. For others, it’s somewhere quiet to catch up with Facebook. The madness has filtered into the boardroom, however, as demonstrated by an absurd idea conjured up by AMC Entertainment CEO and president Adam Aron. Having taken the role in December 2015, Aron has wasted no time in making his presence felt. At the end of March, he oversaw AMC Theatres acquire rival Carmike Cinemas in a deal valued at $1.1bn. AMC alone boasted 5,426 screens across the US before the deal, while it was bolstered with 2,954 Carmike screens. Together, the merger accounts for 600 locations across the nation, making it the largest cinema chain in the world. “This is a compelling transaction that brings together two great companies with complementary strengths to create substantial value for our guests and shareholders,” said Aron. “AMC also gets to extend the reach of our innovative, guest-experience strategies to further transform the movie-going experience for millions of new guests” Apparently part of that “substantial value” for guests was going to include in-screen texting. In an interview with Variety, Aron said that reaching out to millennials and encouraging them to become loyal customers would mean providing mobile access.

“When you tell a 22-year-old to turn off the phone, don’t ruin the movie, they hear please cut off your left arm above the elbow. You can’t tell a 22-year-old to turn off their cellphone. That’s not how they live their life. “At the same time, though, we’re going to have to figure out a way to do it that doesn’t disturb today’s audiences. There’s a reason there are ads up there saying turn off your phone, because today’s moviegoer doesn’t want somebody sitting next to them texting or having their phone on.” Where is the logic in this? Baby boomers are still walking among us – would they appreciate the rise of the machines for young whippersnappers? Also, how could a millennial possibly have “the same degree of intensity” during a film if their face is buried in a messaging app? As a millennial myself, albeit one at the older end of the spectrum, I’d like to say that if anyone, regardless of their age, can’t keep their phone away for two hours then they should be ejected without question. The bad habit is a disruption for core customers, the true loyal patrons who are pumping their money into chains like AMC, so the very notion is an insult to the existing customer base. I can appreciate a business looking to expand its remit for growth, but texting in a cinema to bring in 22-year-olds is like a burger bar trying to attract vegetarian fitness models. Around six years ago, I visited Florida and actually experienced what AMC had to offer first-hand. One of the things that stood out, aside from the abundance of food options available in the lobby coupled with free drink refills, was its big no phones allowed policy that was broadcast ahead of the film – something I’d have liked UK cinemas to have taken more seriously. When news of the AMC’s agenda surfaced this week, the customers were clear – the idea is a disaster waiting to happen. AMC and Aron issued a statement to calm concerns, which said: “With your advice in hand, there will be NO TEXTING ALLOWED in any of the auditoriums at AMC Theatres. Not today, not tomorrow and not in the foreseeable future.”

NO TEXTING AT AMC. Won’t happen. You spoke. We listened. Quickly, that idea has been sent to the cutting room floor. pic.twitter.com/JR0fo5megR

The key message to take away from this scenario is that business leaders should really understand customer desires before making rash decisions. Additionally, you can’t put a price on honest feedback and you’ll be respected for putting your hands up and admitting a mistake.

With the movie business in mind, these are five big brand adverts that masqueraded as films – did you catch any of them?