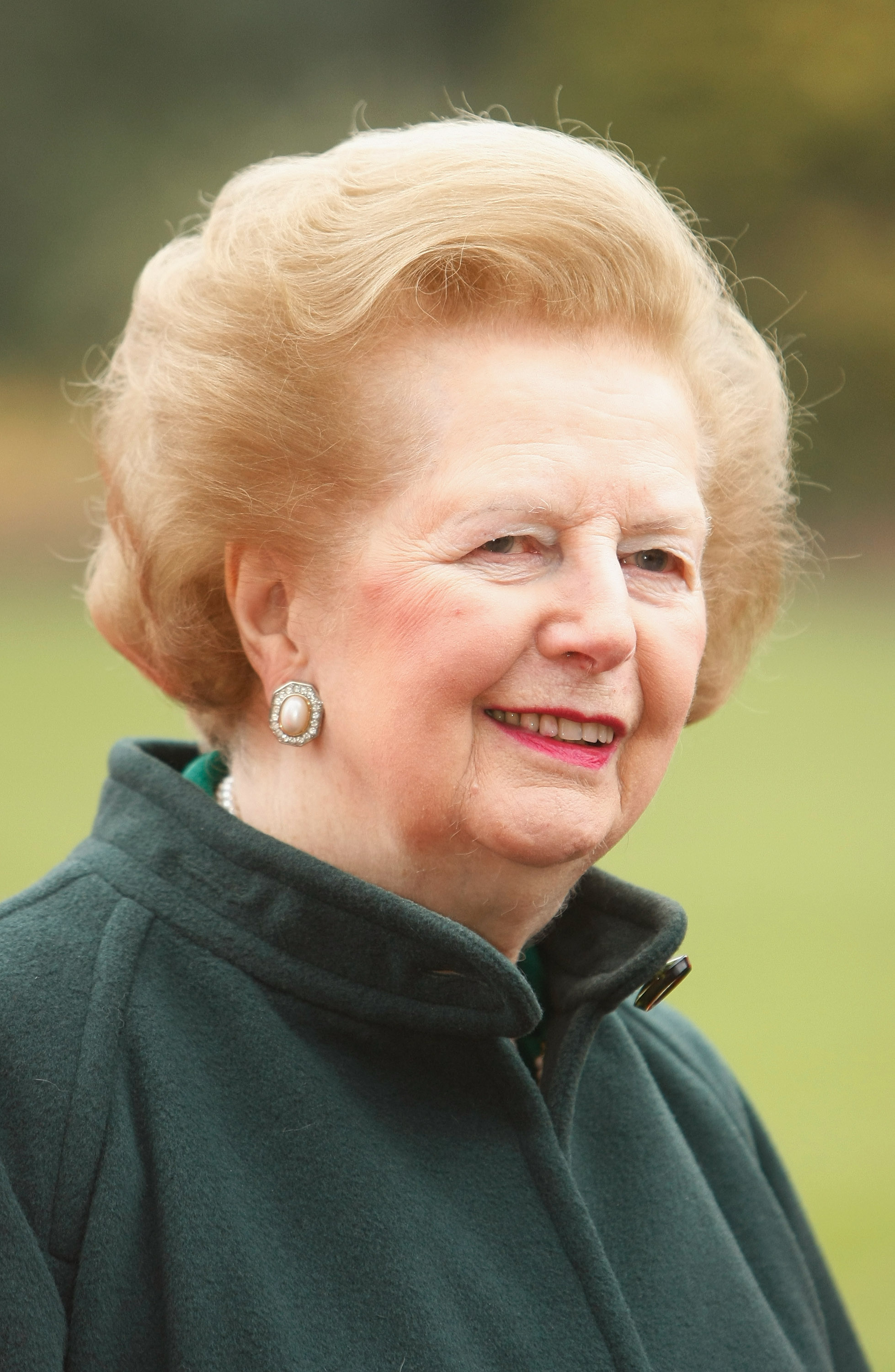 This winter sees the release of a film about Margaret Thatcher which, as the Conservative MP Bernard Jenkin observes, “will show Tories what a real, decisive leader looks like”. Can Dave step up to the plate?

Not much chance if this week’s Sunday Times magazine is anything to go by.  In it you will find 12 pages (plus the cover) of photographs of our PM in all kinds of touchy-feely poses: Dave cooking; Dave at the breakfast table; Dave gazing admiringly at a family fireworks display. You get the picture.  If ever proof was needed that he is happiest living in some sickly cross between a reality TV show and Hello! magazine, then here it is. Let’s hope Margaret Thatcher didn’t see this spectacle, otherwise she might want to have ended it all on the spot. Sadly for her (and the rest of us), she will have seen him fly to Berlin for a sucking up ceremony with the great “Nein” Meister Angela Merkel. Where is the leadership in that?  Thatcher would have squared up to Merkel and said, “Listen dear, from hereon in we will only consider staying in the EU on the following terms: take them or leave them.”  Cameron, though, continues to prefer the apparent status of sitting at the top table not realising the legs are coming off.  As Roger Bootle so perfectly puts it in his Telegraph column, our influence “derives not from sitting at the top table but rather from the fact that we are Europe’s third largest economy and the eurozone’s single largest export market. That influence would not be lost by missing certain intimate dinners. But the political and bureaucratic class, by and large, has no experience of business. They seem to believe that prosperity derives from treaties and agreements. In fact, it emerges from the efforts of millions of ordinary people and thousands of businesses going about their often humdrum tasks – if they are allowed to. Try running a small company under the present employment laws, health and safety regulations and the like, much of it emanating from the supposed fount of our prosperity – Brussels. Do you imagine Chinese businesses labour under such burdens?” Being the daughter of a grocer, Maragaret Thatcher admittedly had the advantage over an Eton educated son of a stockbroker when it comes to understanding what it takes to build prosperity.  When she came to power, she knew that responsible British citizens had had enough of the endless chaos of strikes and posturing by puffball nobodies. When is our Prime Minister going to realise that this time around we’ve had enough of the selfsame scenes in Europe?  As Bootle went on to say “the only club we need to belong to is the world, of which we are already a member”.  Step away Dave from the glossy magazine pages, go and see the “Iron Lady”, and take a leaf from her book of leadership.