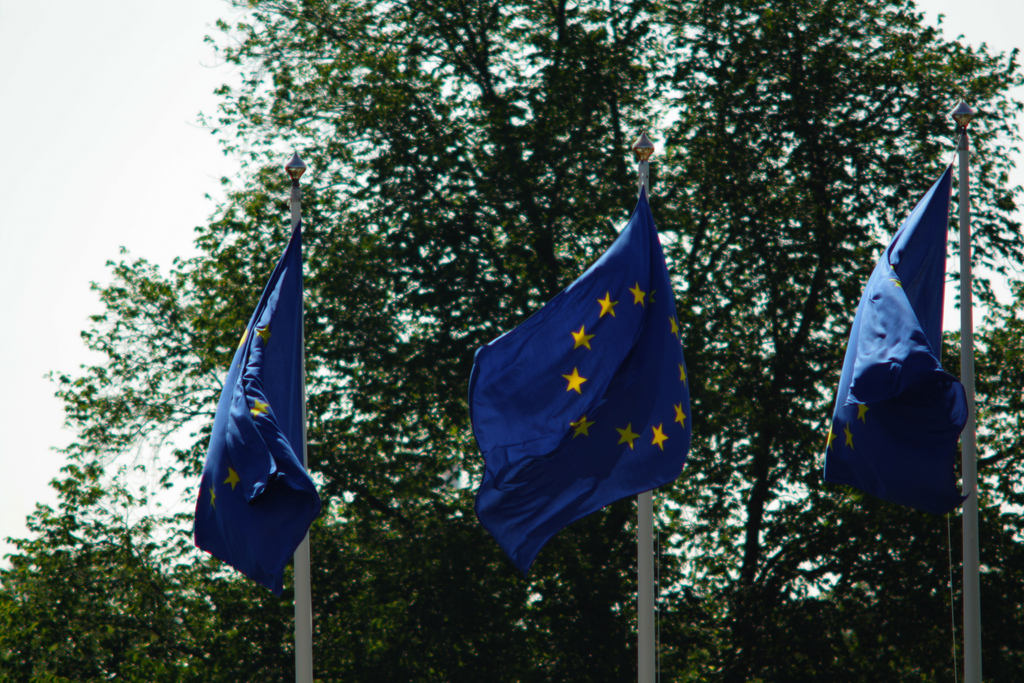 The culmination of this lengthy legislative process to modernise procurement law confirms a number of significant changes to the current regime, many of which will have a substantial impact on SMEs seeking access to government contracts. Most will be governed by the “Classic” Directive, which replaces the 2004 Public Contracts Directive.

The need for reform The 2004 Directive was criticised both by suppliers and contracting authorities (CAs) required to comply with its provisions. Suppliers complained that it made the procurement process too complex, expensive and time-consuming, and CAs argued that the rules were too prescriptive and offered little flexibility.  The stated aim of the reforms was the “flexibilisation” of procurement exercises, to drive efficiency and enable CAs to carry out “strategic” procurement. In addition to being able to award contracts on the basis of social factors such as environmental responsibility and employment, there will now be an increased focus on quality, and on overall value based on life-cycle costing. What has changed? The new Directive seeks to fulfil these objectives by making a number of important changes, including a significant reduction in timescales. It’s envisaged that the reforms will result in an average 30% reduction in how long the various stages of procurement take. This means CAs can carry our procurements much more quickly – and with reduced costs for everyone involved. CAs must also dispense with certain pre-qualification requirements perceived as unnecessary barriers to SME participation. CAs commonly require bidders to demonstrate sufficient turnover to provide comfort regarding their solvency. Under the new regime, however, CAs can’t require turnover of more than double the value of the relevant contract. What’s more, the reforms introduce the ‘European Single Procurement Document’ – stating that only the winning bidder is obliged to provide evidence to show their compliance with pre-qualification requirements. The reforms also encourage contracting authorities to divide large-scale public contracts into ‘lots’ to support the involvement of SMEs, who otherwise may lack the resource or the expertise to service a contract in its entirety. This is backed by an obligation on contracting authorities to justify a decision not to use lots where such division seems possible (the “apply or explain” rule). Finally, the directives strongly encourage e-procurement, with an intention for electronic information and communication to become standard. It is hoped that these changes will significantly reduce the level of resource required to participate in public tenders, and thereby encourage greater SME engagement. So what next for SMEs in the UK? It’s clear that improving the level of SME involvement in public tenders was a key objective behind the reforms. Once Member States implement the Directives (which must be within two years) SMEs will have enhanced rights to challenge award decisions. CAs will need to tread carefully where they seek to exclude SMEs and rely solely on large suppliers, particularly where contracts appear divisible. The UK has announced ambitious plans for implementation so that the benefits of the reforms can be realised as soon as possible. In fact, a number of initiatives are already underway in the UK, with the coalition having set a target of awarding 25% of government business to SMEs by 2015. Tools such as G-cloud and the Digital Services Framework are already well established and making a weighty contribution towards this target. The impact of the new directives will be to guarantee this policy through an augmented legal framework, which will support SMEs in their efforts to win a greater proportion of public contracts. Richard Craig is senior associate in the competition team at international law firm, Taylor Wessing Image source