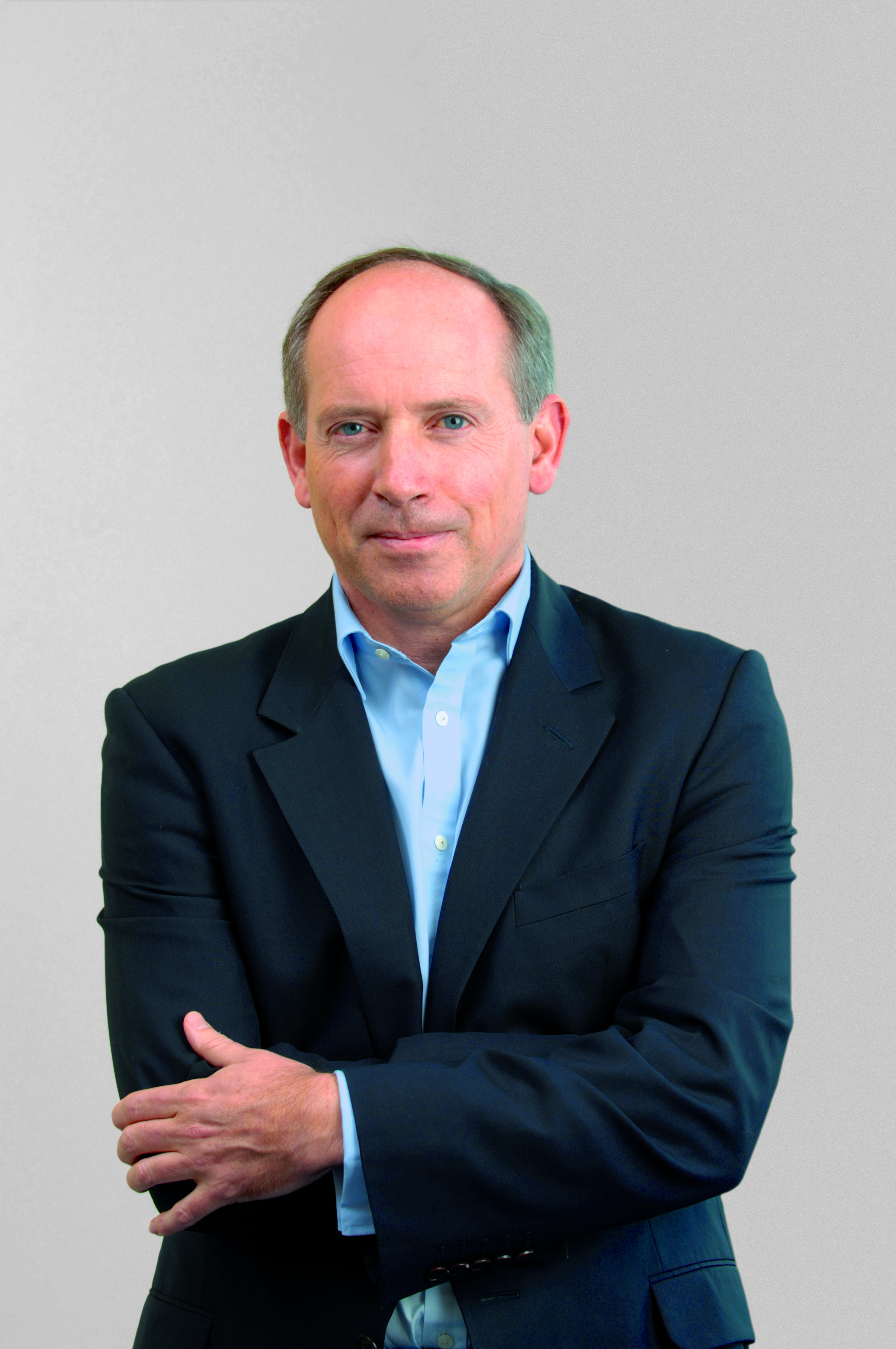 Its easy to see why all roads lead to China. Everyone thinks: If I sell one paintbrush/handbag/teapot to each person, I can retire.

But while brands can build a substantial business in China, it’s a much tougher market than people assume. I was strategy director when we launched B&Q in China in 1999. We found local competition fiercer than anywhere else in the world. But the biggest challenge was making our business model work for the domestic market. Like in India, labour costs are so low that Chinese consumers generally dont do DIY. Its a status thing too. As labour costs rise, the Chinese market will evolve. But our DIY model was ahead of its time by about 40 years. We ended up closing stores, though still have 39 across China, operating the do-it-for-me model instead. Timing is crucial when going abroad. Arrive too early and the market won’t be ready; too late and itll be saturated. Youve got to test new territories adequately but not be too proud to withdraw. The difference between success and failure is rarely about execution. Its how your proposition fits into the market. In fact theres no such thing as international theres a set of national markets and, increasingly in Europe, a set of cities in which youll find them. Our three biggest growth areas are Poland, Russia and Turkey all relatively underdeveloped countries but catching up quickly in terms of customer aspiration. Polands especially fast, in no small part thanks to its influx of builders in the UK. Housing and home improvement are priorities for Polish consumers, so the DIY markets booming. To my mind, going to Poland is like visiting the long-lost cousin you never knew you had. Its now our third biggest market. Our largest is France. It helped that we bought a number one business in retailer Castorama and its subsidiary chain Brico Dpt. They already had the infrastructure, connections and resources. But there were other issues to resolve. First we had to get opposing French sides to work together by finding synergies and targeting growth so the businesses were no longer overlapping. Having declared an end to the civil war, we had to integrate them with the rest of the group. This really gained traction when we moved leaders across national boundaries. Its always worth overinvesting in management teams abroad. Although it’s counter-intuitive and somewhat unfashionable, Id opt for a heavy ex-pat presence rather than immediately trying to build a local team. In emerging countries particularly, there often isnt an established pool of talent plus it takes a certain type of expeditionary leader to build a business from the ground up. In France of all places, any personnel movement has to be done sensitively. You can’t just turn up with a sheet of paper and say: Let me show you what the organograms going to look like. But once youve carefully built up relationships, business in France can take off faster than it does in the UK. We also focused on getting B&Q and Castorama to do common work together. Five years ago our barbecue range had zero commonality. Today it’s 100 per cent. Co-designing product ranges and sharing information have become business as usual for our Anglo-French teams. The questions changed from Why would we work together to Why wouldnt we We traditionally did separate product shows to demonstrate our innovations. But in 2013 we held our first joint Anglo-French event. What was fascinating was that once you brought product and people together it became very difficult to tell them apart. I was constantly going up to people and saying Bonjour and theyd reply Hello Ian . I made the same mistake with our French team too. Embarrassing Slightly. But it made me realise the Anglo-French union had finally clicked. Extracted from ‘Going Global: 30 Years 30 Insights’ by Piper, the leading specialist investor in consumer brands.  Having joined Kingfisher in 1988, Sir Ian Cheshire held a number of senior positions before becoming chief executive of B&Q in 2005. He has been Kingfishers group chief executive since 2008. Prior to Kingfisher, previous roles have included commercial director at Sears (owners of Selfridges and Warehouse) and consultant at Piper. Among other current directorships, Sir Ian is senior independent director of Whitbread PLC and chairman of the British Retail Consortium. He was knighted in 2014 for services to business, sustainability and the environment.