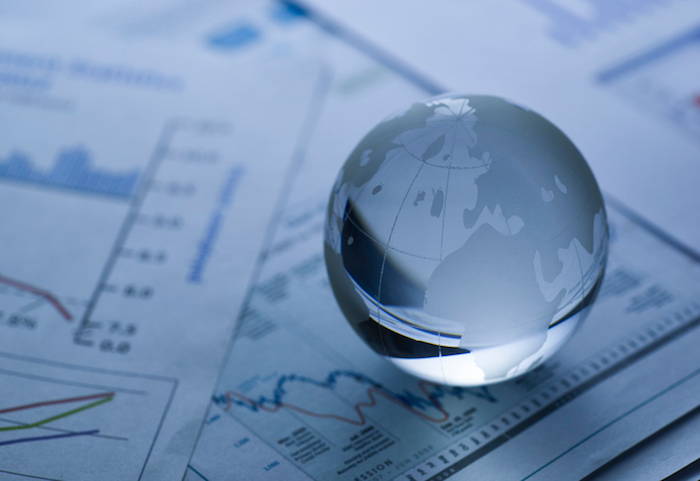 Share via
Your business becomes more defensible and, eventually, it drives shareholder value. At the same time, international expansion requires a lot of resources and significantly reduces your company’s agility speed and momentum are key for any startup or small company, especially before profitability. International expansion adds complexity to every part of an organisation, which slows things down. Done in the wrong way, at the wrong time, and without sufficient resources, going global might not just slow your company down it could break it. So, how do you get it right” Firstly, ask yourself a few key questions: why do you need to expand When and at what pace should you do it” How will you manage the expansion and operate as a multi-market company” Are there strategic reasons beyond just growth that come into play when answering these questions? For most businesses, the home market will be too small to maintain growth and get the scale required for long-term profitability, so international expansion is a must. If you’re in a winner-takes-all market, you may have little choice but to go global in order to either create or stop a competitive moat forming. There are also certain markets, like the US, that you may just need to win to unlock competitive advantages. International expansion is as much about operations as it is about anything else. Carefully planning how you’re going to rollout and manage your business internationally early on is key. But you should also be prepared to be agile, learn and adapt. During my time as global head of markets at Spotify, we changed both the launch and operating model many times. Consequently, building an international expansion roadmap based on decisions around the scale and pace of expansion efforts can prove most useful. This roadmap is the link between your expansion strategy and launch operations, and should be shared with the entire company. When it comes to deciding which markets to expand to and when, you should assess and forecast the market size, total addressable market, and potential profitability based on the metrics applicable to your business. Also consider the feasibility of going into a market at a certain time. What does the regulatory and legal framework look like How mature is the market for your offering” Are there specific localisation needs? There might also be markets that don’t merit a quick entry, but serve a strategic reason to launch for example, possible enterprise partnerships, serving as a test run for another country, or to stave off a competitive threat early on. An objective roadmap enables both the visibility and flexibility required for this. Next, have the right staff in place. While it is a cross-functional project, it’s key to have one person, such as a chief operating officer , who is ultimately accountable for the plan. If your strategy and resources merit it, build out a specific task force. At Spotify, this was the international markets team. That person and team determine which functions of your business are core to your expansion efforts, and which play a peripheral yet important role supporting it. Anchor the launch process in the roadmap. You may consider segmentation and clustering markets depending on size or other factors and devise a clear and scalable plan for each market type, but be sure to adapt and iterate on the plan as you go along. Gradually, build out your international expansion playbook. As you gain empirical evidence on what works, your playbook should turn into a defined set of processes which will lead you from the research and market-scoping phase towards execution. For efficiency and scalability, it often makes sense to initially operate markets in a centralised manner. Then, as you learn, mature, and are able to attract top local talent, you?ll be able to decentralise decision-making, budgets and reporting lines. But, before doing that, decide on what staff (if any) you need in-market and what functions should be managed centrally. There ll be a trade-off between the efficiency of centralisation and the nimbleness of localisation. Create absolute clarity on reporting and accountability across local and central teams. When it comes to international expansion, speed is important. You might also need to hire a lot of people in-market. While you shouldn?t compromise on who you hire, you should realise that teams and an organisation’s set-up will evolve many times over the course of your business. At the early stages, you may start with fairly junior country managers, reporting into the head office, but over time you may want to get more senior general managers to run each market. Always examine the businesses that get it right. In the consumer space, Spotify is a prime example. Early on, the decision was made to go after the US. This was before true product-market fit and long-term viable unit economics were in place, as it was key to win the US to succeed in a global market where the business model only works at massive scale. Finally, while Spotify had a clear expansion strategy and roadmap, we didn?t sit down and draw all these things up before going global. We were building the car while driving it. We didn?t waste any time before we launched the first couple of international markets we just did it. Initially, this was an extremely cumbersome, resource-intense, and complex process that didn?t scale too well. However, with time, launching new markets became a streamlined process building a global success story.