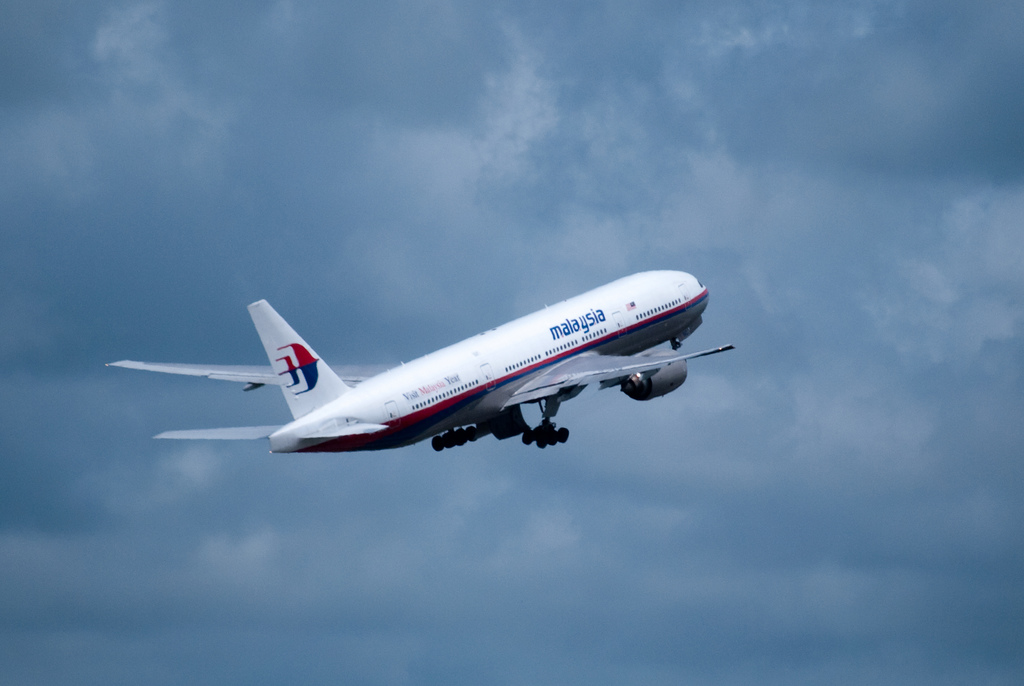 It has become the Marie Celeste of the 21st century ? a modern mystery of horrific proportions, with 239 passengers and crew onboard, and played out in real-time across the world?s media.

In the absence of absolute proof that the flight did crash, relatives continue to cling to the tenuous hope that the plane might somehow have landed safely, in an echo of the TV series Lost. It has created a poisonous brew of distrust and grief, with police ejecting relatives from press conferences and a protest march in Beijing ? something almost unheard of. But how well, or otherwise, has Malaysian Airlines coped with the aftermath, in a febrile atmosphere where nothing is quite as it seems? Certainly, the immediate aftermath was handled badly, with media briefings providing only sketchy information, sometimes contradictory, and spokespeople not answering questions. That allowed speculation to run riot: from dodgy passengers on stolen passports, to the pilots? political affiliations. The Daily Telegraph in an early editorial described the PR response as a ?masterclass in how not to deal with the aftermath of an incident.? That reached its nadir when a civil aviation chief described two suspect passengers as resembling Italian footballer Mario Balotelli. But much of that criticism should be directed at the Malaysian government, and not the airline which, in my view, has done rather well, from issuing a relatively prompt first press release to ?darkening? its website and social media channels ? removing all content that could be considered frivolous or insensitive, and announcing that the flight codes MH370 and MH371 would be retired. Its social media response has also shown empathy. Two tweets sum up the approach. ?For the families involved, every minute is like an hour. Please keep them in your thoughts as we continue to search for MH370?? Or, ?We would like to humbly ask all Malaysians and people around the world to pray for flight MH370?? The airline has tried to follow the Triple R of crisis communications ? regret, reason and remedy ? but has been hampered by contradictory ?facts? entering the public arena, fuelled by innuendo and false rumours.? Also, while it has expressed regret, it hasn?t been able to offer reason and remedy ? and nor can it until the plane is found, and likely causes of the crash ascertained.? The first rule of any crisis is to get ahead of the story. But, in the unprecedented circumstances surrounding the airliner?s disappearance, how do you get ahead of this particular story? The airline has also been criticised for announcing by late night text message on Monday 24th March that it believed that the flight had crashed into the Indian Ocean, without survivors. It looked insensitive. But the airline, in the middle of a worldwide media frenzy, was trying to be open and transparent ? something about which it had been criticised.
The airline?s PR team had already been facing an uphill battle, even before MH370 went missing ? an uphill struggle that has just become mountainous. The airline has racked up losses for the past three years, unable to deal effectively with high costs, unprofitable routes and the emergence of low-cost rivals. In 2013, it returned a negative 4% margin, worse than almost any airline in the world. And, while China accounts for only 7% of the airline?s capacity, China is a growth market; if Chinese passengers choose to fly on other airlines, that spells more trouble. The airline?s share price has been falling for some time, and has fallen a further 10% since MH370 went missing. It now languishes at about a tenth of its value in 2004. The disappearance of MH370 is both a human tragedy and a disaster for an airline in real financial trouble. If nothing else, it underlines the need for robust crisis PR planning. Many companies pay lip-service to crisis communications. MH370 is a reminder that paying lip-service isn?t enough. Our sympathies are with everyone who has been affected by the loss of this airliner. On a much smaller scale, my sympathies are also with the Malaysian Airline?s PR team which has done an adequate job in the most difficult of circumstances. Charlie Laidlaw is a director of David Gray PR and a partner in Laidlaw Westmacott Image source