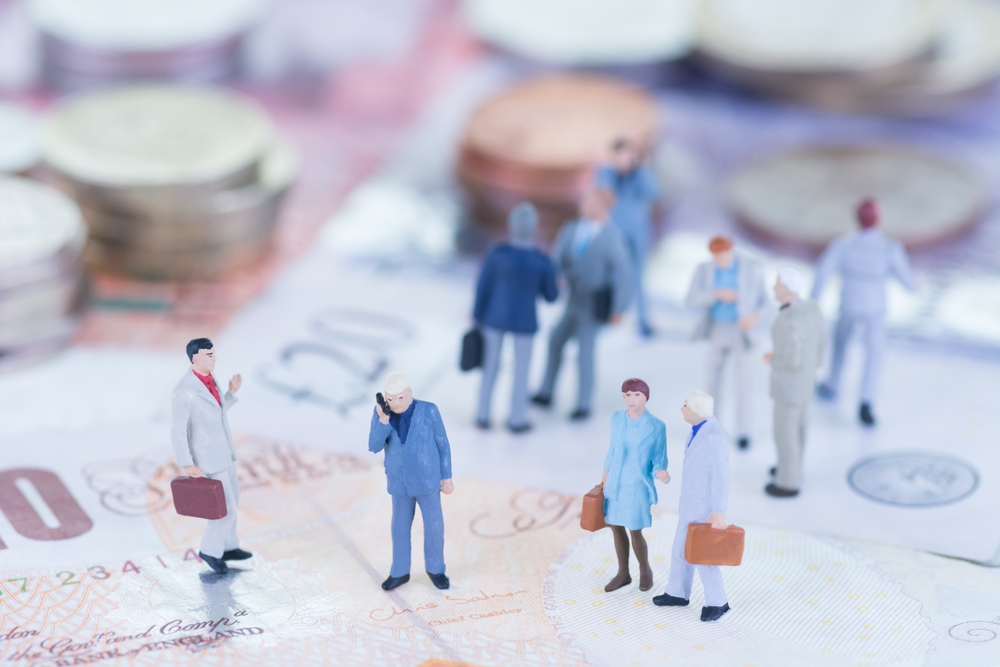 In an amazing interactive visualisation, this is a question that Simply Business set out to answer.

Close to 860,000 women in the UK run their own companies, that’s only 18 per cent of business owners despite the progress made in gender equality. But take out the per cent sign and that’s how many women would be left in charge. A whopping 82 businesses would be owned by men. Of these 100 businesses, the majority (86) would be found in England. In descending order, Scotland would be home to seven companies, Wales to four, leaving Northern Ireland (NI) with only three. The employment rate in NI was below the UK average, not to mention at the lowest rate among the UK regions. And its economic inactivity was also higher than the UK average – once again the highest of the regions. Given these statistics, it’s perhaps no wonder that it finds itself with the least amount of businesses, while tech hubs London and the North shoot England to the top. But despite the decreased amount of businesses, backing growth in sectors such as science, tech and engineering would still be part of the long term plan to deliver economic security and sustainable growth for, as George Osborne puts it, “a more resilient economy”. It is suggested that of those 100 businesses there would be: This was further broken down into age groups. Some 17 businesses would be less than two years old, 13 would be two to three years old and 26 would be four to nine years old. In the largest group by far, 44 to be exact, those aged ten and beyond would be found. More shockingly, however, is that only two companies in the entire nation would be turning over £5m or more. Essentially, most of Britain would be stuck with a turnover of between less than £100k and £1m, while seven companies would be making £1m-£5m. If we took into account that small businesses employed up to 49 people, as the government suggests, then we’d be looking at a nation full of such businesses. In fact, the majority of firms (76) would only have up to five employees. Some 13 firms would be employing five to nine members of staff, nine would have between ten to 49 employees, while two would themselves with 50 or more. What you start to realise is that the small business sector is a lot bigger than first thought. In 2014 there were 5.2m businesses in the UK, over 99 per cent of which were SMEs.  These businesses contributed 49.8 per cent of the UK’s GDP and employed 60 per cent of the workforce. By Shané Schutte Image source