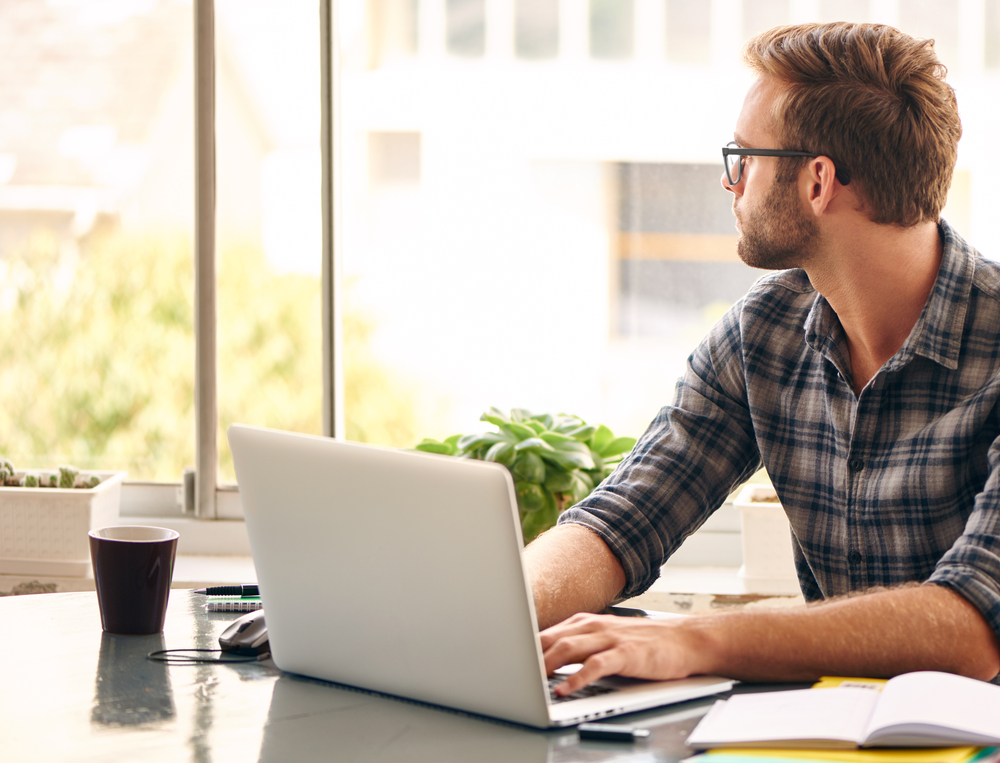 Business psychologist Adam Grant studies those he deems to be “originals” – people who not only have new ideas but also take action to champion them. According to Grant, these people – “the type you want to bet on” – are nothing like he expected. And it all boils down to three shared habits he mentioned in a recent TED talk.

The problem was that despite aiming to one day disrupt an industry by “selling things online”, they all had jobs lined up in case the idea didn’t find a following. But that wasn’t the only reason he declined the offer: “Six went by and the day before the company was set to launch it still didn’t have a functioning website, so why would I invest? But they ended up being Warby Parker” – a US firm selling glasses online that was named the world’s most innovative company in 2015. He added: “The first reason I passed on Warby Parker was how slow it was getting off the ground, almost as if the team was procrastinating. I’m the opposite – a precrastinator. You know that panic you feel a few hours before a big deadline when you haven’t done anything yet? That’s me months ahead of time. This served me well in college because I finished my senior thesis four months before the deadline, and I was proud of that until a few years ago. I had a student named Jihae, who claimed she had her most creative ideas when procrastinating. She turned out to be one of our most creative students, and as a business psychologist, I challenged her in order to get some data. “She went to several companies and had people fill out surveys about how often they procrastinated. Bosses were then asked to rate how creative and innovative they were. We found that people who wait until the last minute are so busy goofing off that they don’t have any new ideas. On the flip side, those who race in are in such a frenzy of anxiety that they don’t have original thoughts either. While trying to put these findings into a book, I decided to teach myself to procrastinate. I woke up early the next morning and made a to-do list of how to get noting done. As was scheduled, I one day put the book away in mid-sentence for months. It was agony. But when I came back to it, I had new ideas.”

Along the way Grant claimed to have discovered that many great originals in history were procrastinators. Take Leonardo da Vinci, who struggled for 16 years to complete the Mona Lisa. But some of the diversions he took in optics transformed the way he modelled light and made him a better painter. Similarly, the night before Martin Luther King Jr’s famous speech, he reworked it constantly until the minute he got on stage. When he got onstage, 11 minutes in, he left his prepared remarks to say four words that changed the course of history: “I have a dream.” Delaying the task of finalising the speech until the very last minute left himself open to a wide range of ideas.  “Procrastinating is a vice when it comes to productivity, but it can be a virtue for creativity,” Grant said. “Many great originals are quick to start but they’re slow to finish. And this is what I missed with Warby Parker. When the team were dragging their heels for six months, I thought they missed the first-mover advantage. But it turns out the first-mover advantage is mostly a myth. Look at Facebook, waiting to build a social network until after Myspace and Friendster. So one of the lessons I learned is that to be original you don’t have to be first. You just have to be different and better.” Read on to find out how bad ideas fuel creativity. By Shané Schutte