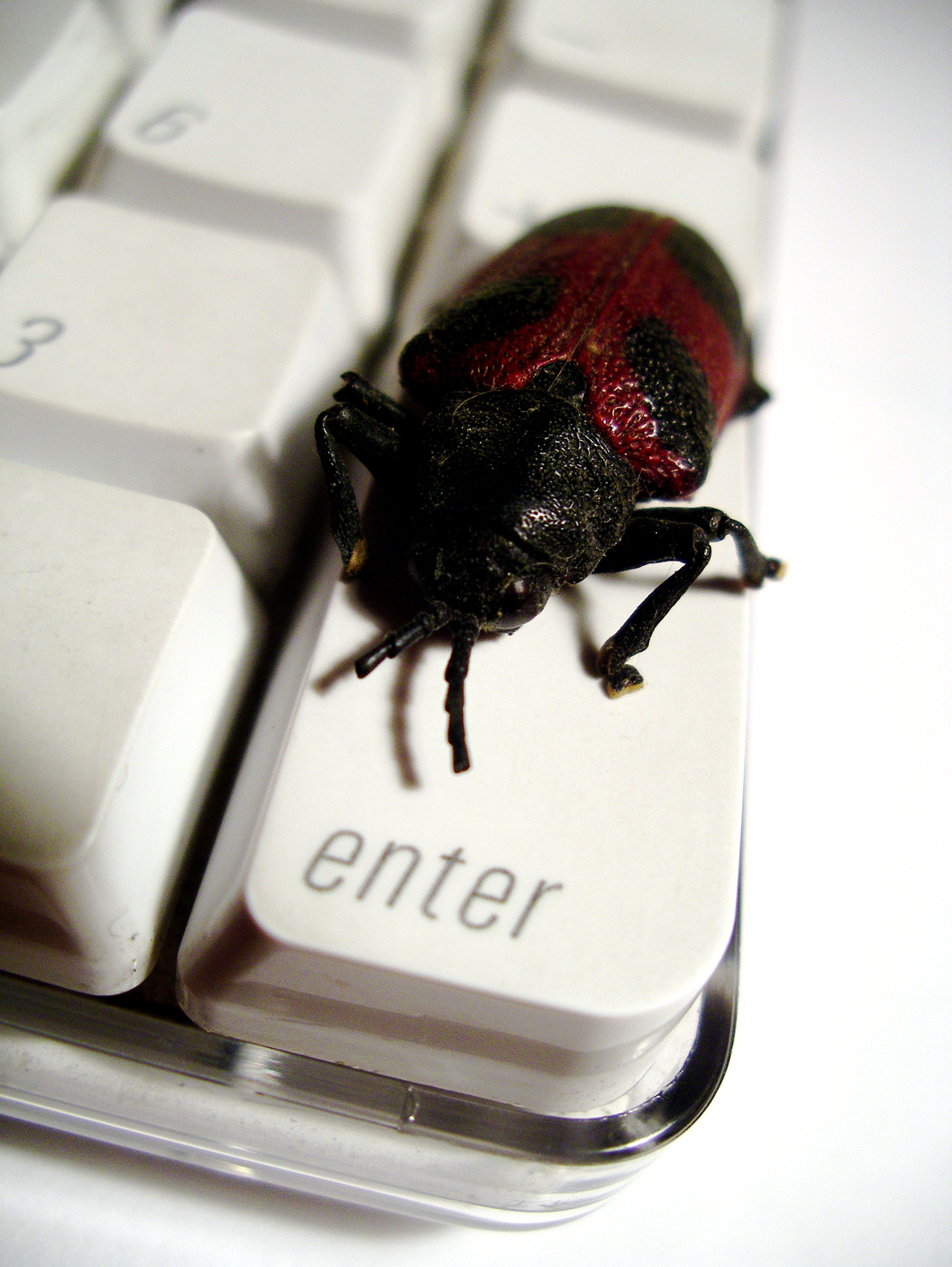 Her Majesty’s Revenue and Customs (HMRC) is facing a barrage of criticism from entrepreneurs, following a software bug that has stopped hundreds of people from accessing their online tax returns.

The online Self Assessment filing system should allow users to amend their returns as many times as they like before the January 31 deadline, but anyone trying to enter the system to make to make a second amendment has been locked out and shown an error message. “Customers can file their tax return online as usual, and make a subsequent amendment as expected. But if they then wish to make a further amendment, they’re currently unable to do so,” a spokesperson from HMRC explains. So what should you do if you’re affected? The first thing to do when you encounter any issue with HMRC systems is to print out a copy of the error message you see on screen, says Andy Laver, from Sage’s accountants division. “You can then use this as proof, if necessary, that you were subject to system problems,” he explains. You may also want to check the HMRC website, where messages on known system issues will often be listed. “You should also contact your tax office to make sure that they know an identified error is affecting you. And be sure to keep a record of the name of the person you spoke to and the date on which you called, together with the advice they give you.” Andy Laver adds that if systems are likely to be down for some time, writing to provide your tax office with full details of further amendments to your self assessment return may also help ensure quicker repayment. “But where the taxpayer owes tax, writing to HMRC will not update the online calculation of the correct amount of tax due and you may still be exposed to interest on any underpayment remaining at the end of January,” he says. “Where the balance of tax you now owe is less than £2,000, if you file your tax return by December 30, HMRC will endeavour – but not guarantee – to collect the tax owed through your 2011/12 PAYE code, giving you a real cashflow advantage,” he continues. “The earlier you file, the more likely that they will be able to do this, so system availability could become crucial if the fix is delivered towards the end of December.” HMRC’s spokesperson also says that HMRC’s IT team has already identified the bug and is working on a fix, which should be available in December. Picture source