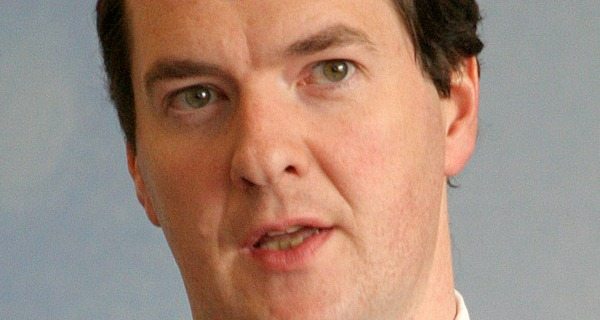 The environment is ?uncertain?, the economy is ?sluggish? and growth will recover ?more slowly? than any recession in the 1970s, 1980s and 1990s. Any new spending risks becoming a ?reckless gamble?.?

This could be a leak from the forthcoming Autumn Statement, George Osborne?s version of the pre-Budget Report, which does exactly the same thing as the PBR (ie comment on the economy, revise growth forecasts and announce new measures in taxation). But it is, in fact, taken from last year?s statement. More of the same, then, and once again not much fiscal room to manoeuvre if you believe the thrifty folks at the Treasury. But wait, good things are starting to happen already. Yesterday the business secretary Vince Cable announced measures to help businesses get rid of poor-performing employees, and protections against overly-litigious staff. Could this be the start of a trend, or is it simply the anaesthetic ahead of the painful jab??? The chancellor?s people have said next week?s statement will be a simple issuing of revised growth forecasts and no new tax or spending policies will be put forward. But with growth slow and getting slower, a few analysts think a tax break could be just around the corner. PricewaterhouseCoopers says one possibility is to reduce reliefs on pension contributions, which costs the government ?30bn a year. The money could be re-channelled into income tax relief, an act that could attract more talent to our shores. Alex Henderson, tax partner at PwC, said: ?The chancellor could reason that any detrimental effect of reducing relief on income allocated to pension saving is more than outweighed by the immediate relief income tax cuts on all income would bring.? Meanwhile commentators at Westbury Chartered Accountants have made a list of measures to boost growth that if implemented would make business owners very happy indeed. The list includes: